The Playbooks are the basis of our collective game plan to ensure that all Olympic and Paralympic Games participants and the people of Tokyo and Japan are safe and healthy this summer.

They have been developed jointly by the International Olympic Committee, the International Paralympic Committee and the Tokyo 2020 Organising Committee. They are based on the extensive work of the All Partners Task Force, which also includes the World Health Organization, Government of Japan, Tokyo Metropolitan Government, independent experts and organisations from across the world.

The first versions, released in early February 2021, outlined the responsibilities of all Games participants and the rules that must be followed – starting 14 days before you travel as well as entering Japan, at the Games, and leaving Japan.

The second versions provide updated guidance and further detail on how the Games will be organised, so that the athletes and all Olympic Games stakeholders can finalise and implement their plans.

In June the third and final planned versions of the Playbook will provide updates on any significant changes and address any outstanding questions.

We must all take responsibility to ensure safe and successful Games. Follow the Playbook, live the values of Excellence, Respect and Friendship. There will be challenges to overcome, even sacrifices to be made. But #StrongerTogether we will put on Games like no other. 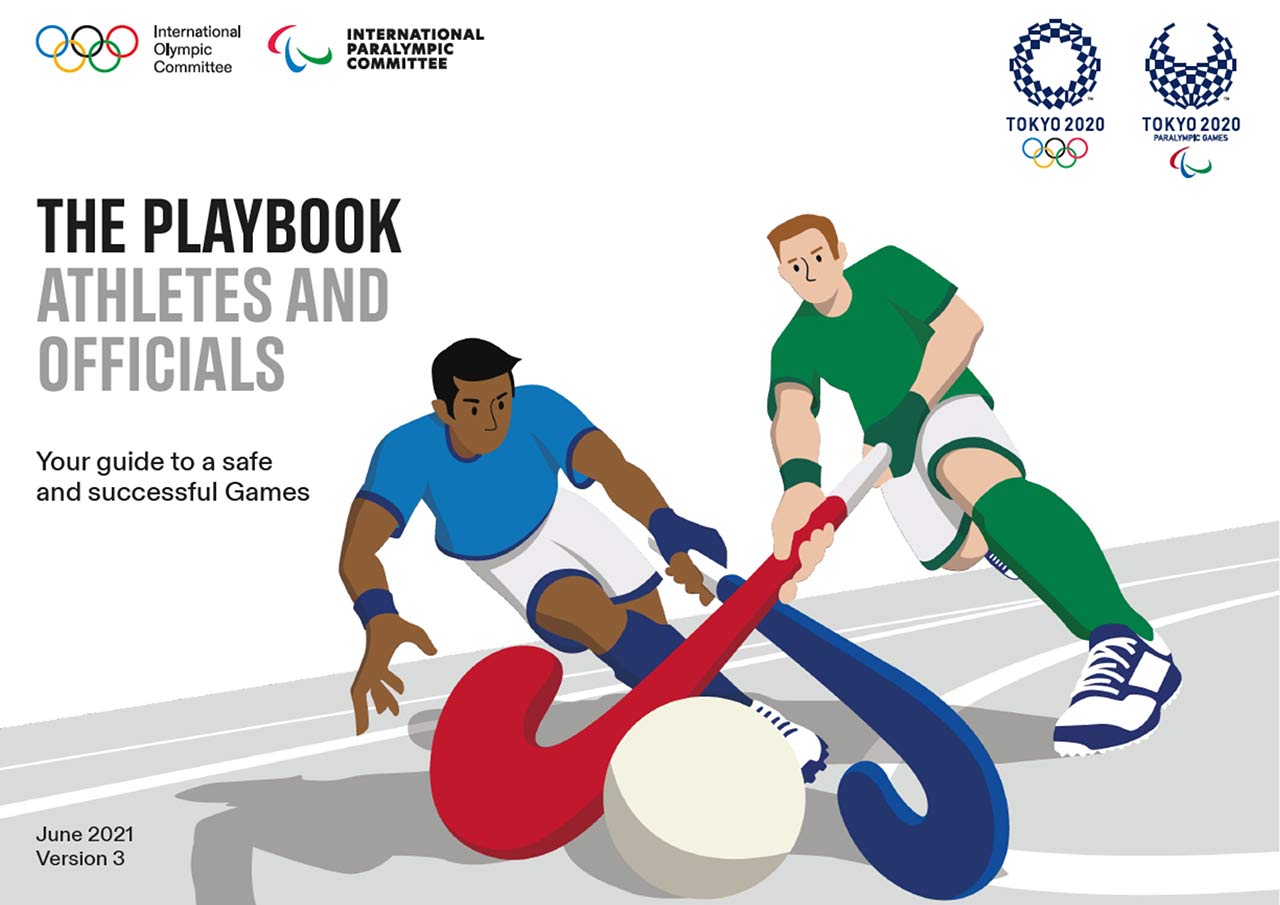 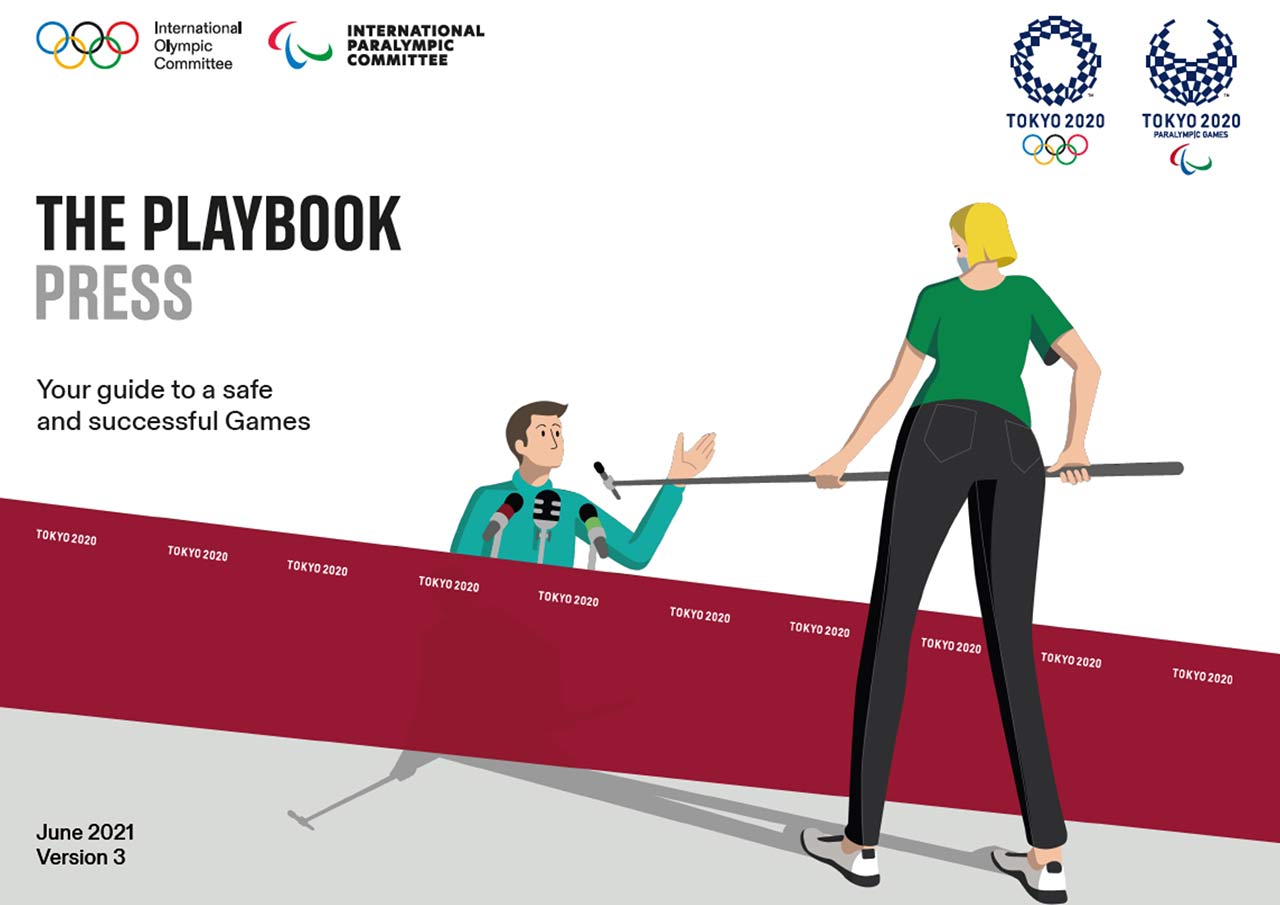 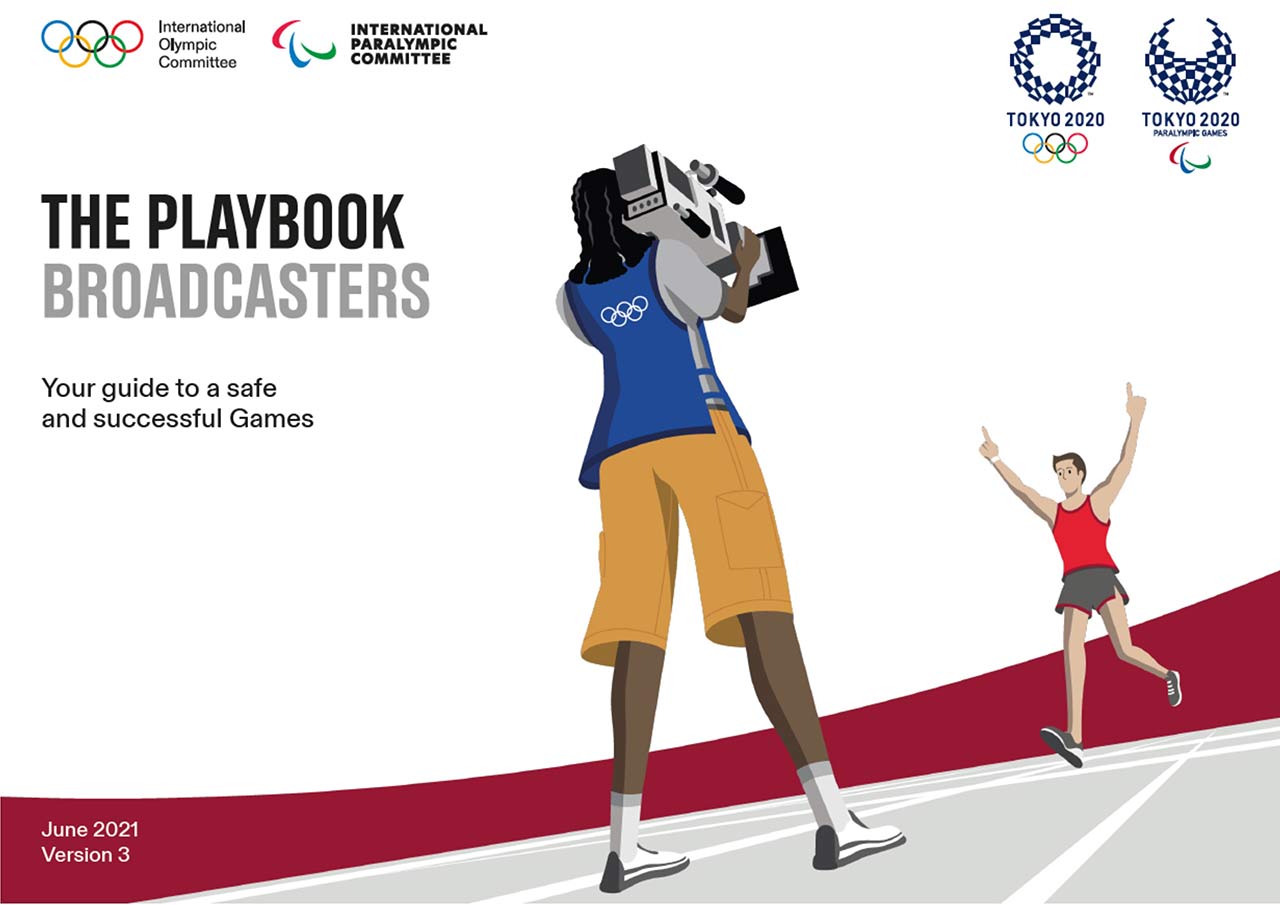 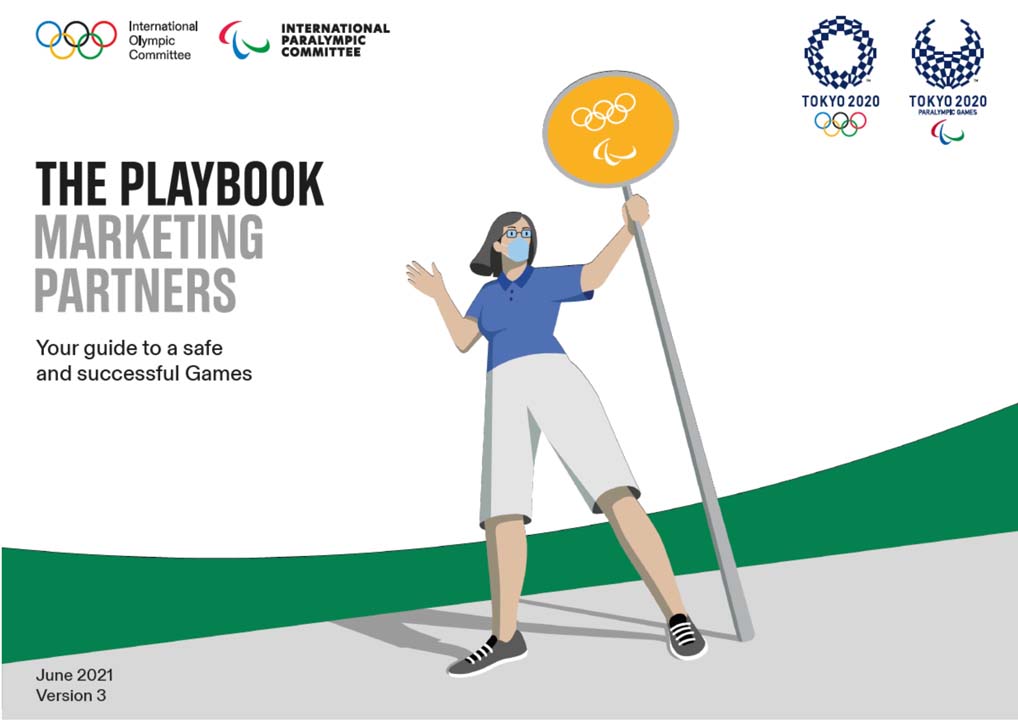 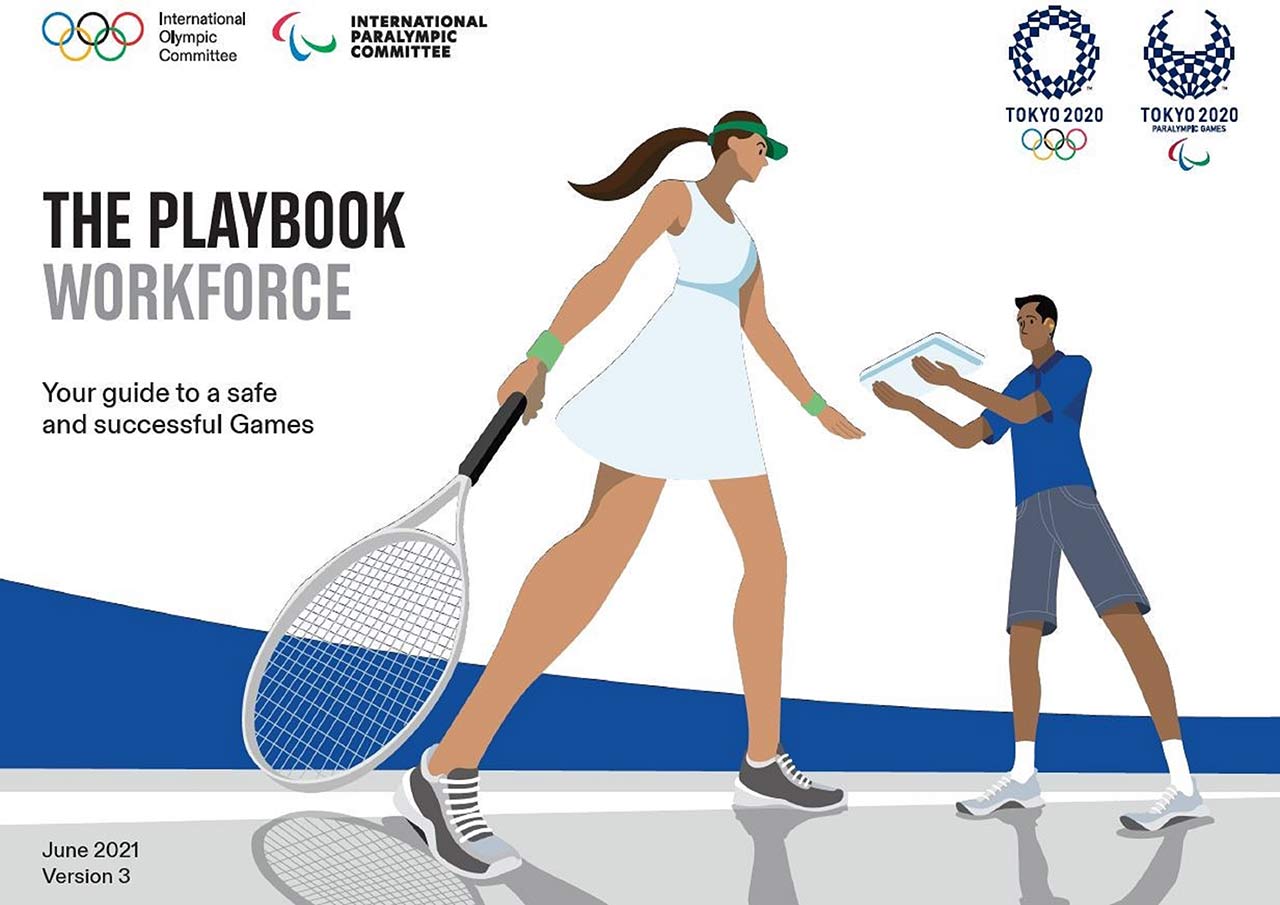 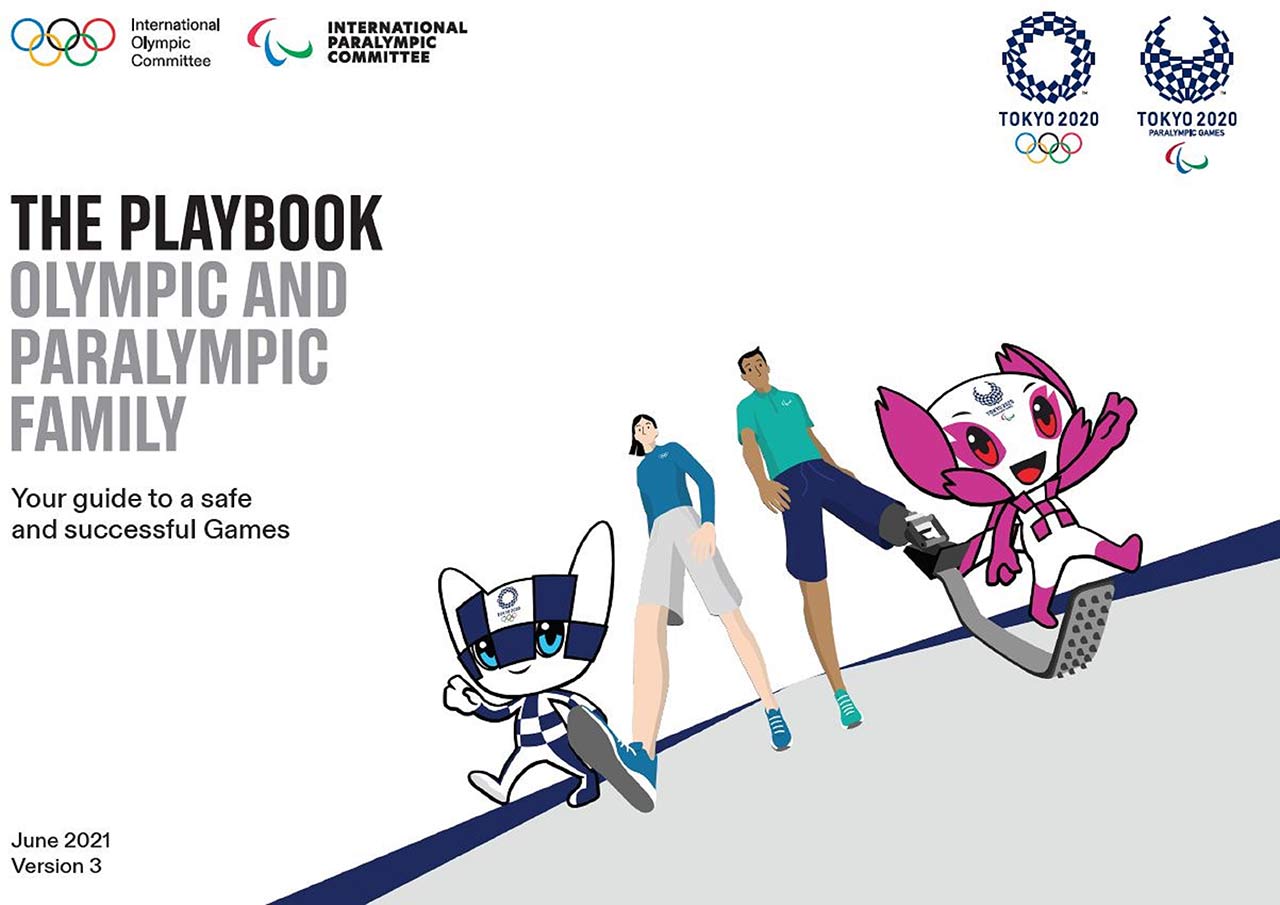 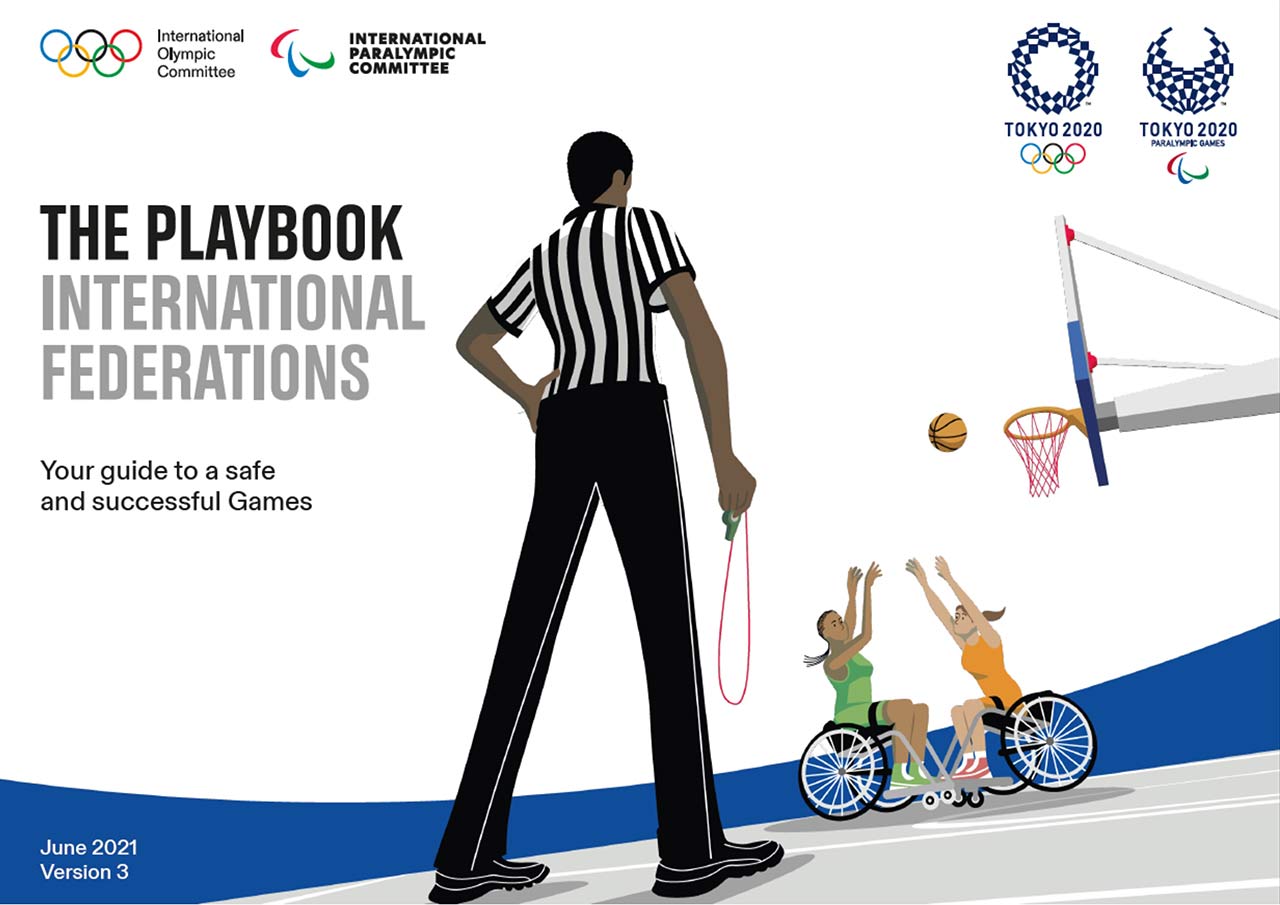