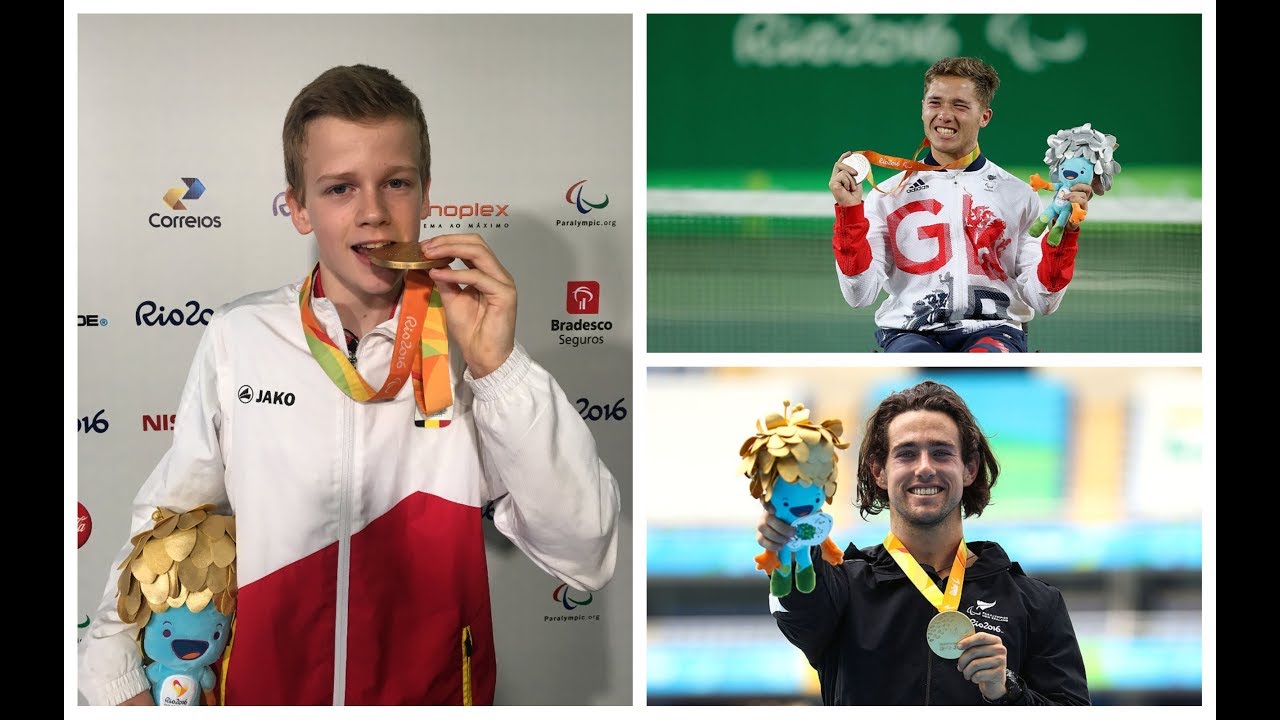 The International Paralympic Committee (IPC) has announced the athletes who have made the shortlist in the Best Male Debut category for the 2017 Paralympic Sport Awards, partnered by Allianz, recognising the achievements from the Rio 2016 Paralympic Games.

The shortlist for the Best Male Debut category is as follows:

Alfie Hewett (Great Britain)
The 18-year-old won silver in both the men’s singles and doubles, beating a number of higher-ranked wheelchair tennis players along the way.