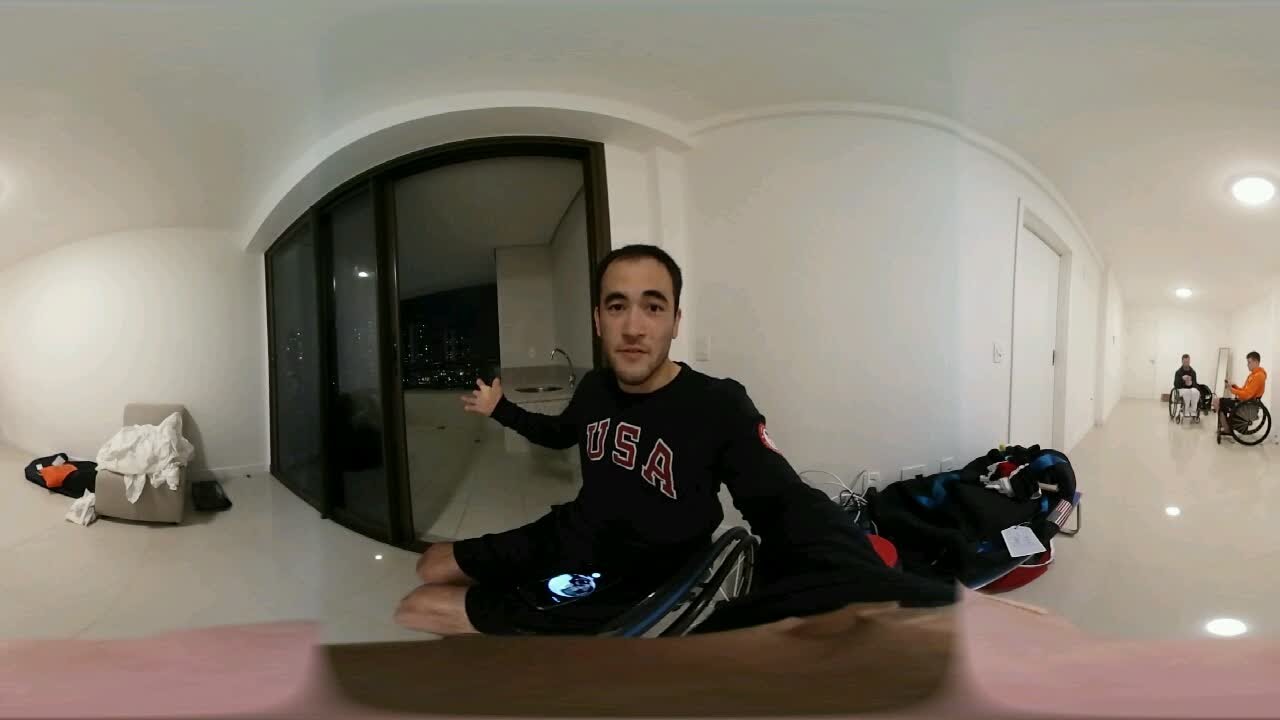 Check out this behind the scenes look at the dorms!

Chuck Aoki was convinced by the movie “Murderball” to switch to wheelchair rugby after playing 11 years of wheelchair basketball at high school.
He made his international debut in 2009 and in 2011, he was named the US Quad Rugby Association’s Athlete of the Year, and helped his team to a bronze medal at the London 2012 Paralympic Games.