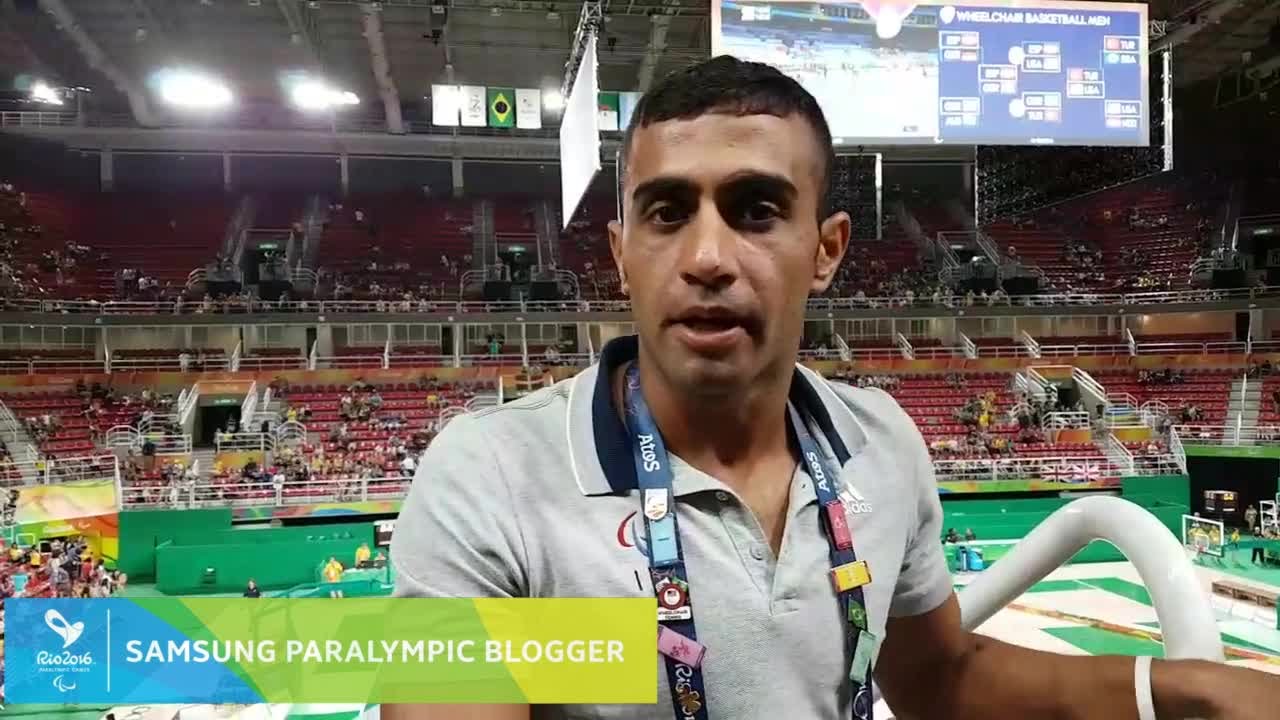 Ibrahim Al-Hussein is a swimmer who is part of the Independent Paralympic Athletes. He lost his leg in a bombing in Syria in 2014 and was granted asylum in Greece after crossing the Aegean from Turkey. His right leg was amputated from the middle of the calf down and he now uses a prosthetic leg.