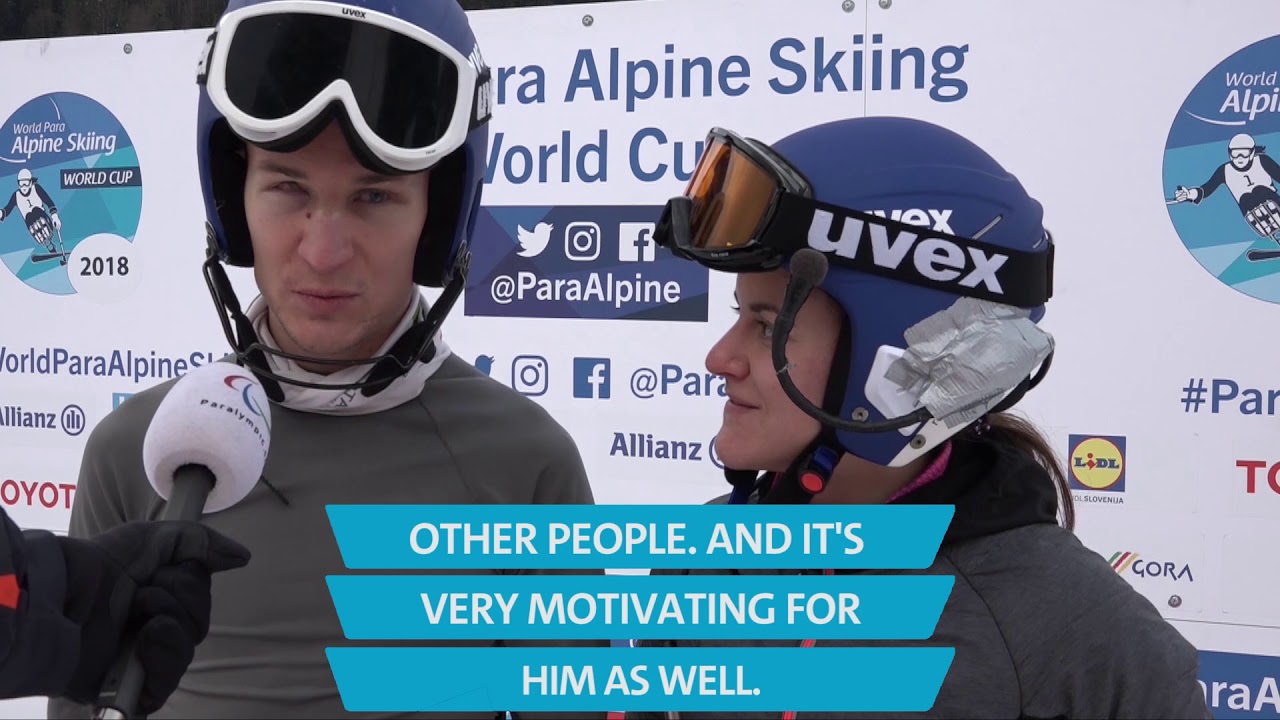 In the biggest upset of the season so far Marie Bochet’s unbeaten run was ended by 15-year-old Varvara Voronchikhina on the first day of giant slalom competition (11 January) at the season’s third World Para Alpine Skiing World Cup in Kranjska Gora, Slovenia.

France’s four-time Sochi 2014 champion had won all six races in the women’s standing over the first two World Cups in Kuhtai, Austria, and Zagreb, Croatia. However, she encountered an unexpected rival in today’s race.

Voronchikhina, who competes as a neutral athlete, achieved her first major victory by beating Bochet’s time by more than three seconds. Despite her youth, she has already positioned herself as a serious contender for gold at the upcoming competitions. Slovakia’s double Paralympic bronze medallist Petra Smarzova completed the podium.

There was no surprise in the men’s equivalent as neutral athlete Aleksei Bugaev skied to his fourth World Cup victory of the season. It was a close race though, with Switzerland’s Theo Gmur finishing just 0.22 seconds behind.

France’s two-time world champion Arthur Bauchet had to settle for bronze; he remains without a World Cup win this season.

Multiple-world and Paralympic gold medallist Henrieta Farkasova was the second Slovakian winner of the day as she claimed gold in the women’s vision impaired, adding a fifth World Cup win to her haul this season. South Korea’s Jae Rim Yang finished in second position.

Austrian Claudia Loesch also secured her fifth World Cup victory in Slovenia as she stormed to gold in the women’s sitting. The 29-year-old ended way ahead of Switzerland’s Stephani Victor and Australia’s Victoria Pendergast, who won silver and bronze respectively.

Norway’s Jesper Pedersen returned to winning ways in Kranjska Gora. After claiming three victories in Kuhtai, he had left Zagreb with no golds. But the 18-year-old emerged as triumphant in the men’s sitting at the third World Cup. He was followed by USA’s Tyler Walker and Austria’s Roman Rabl.

Competition will finish tomorrow with giant slalom events across all categories.