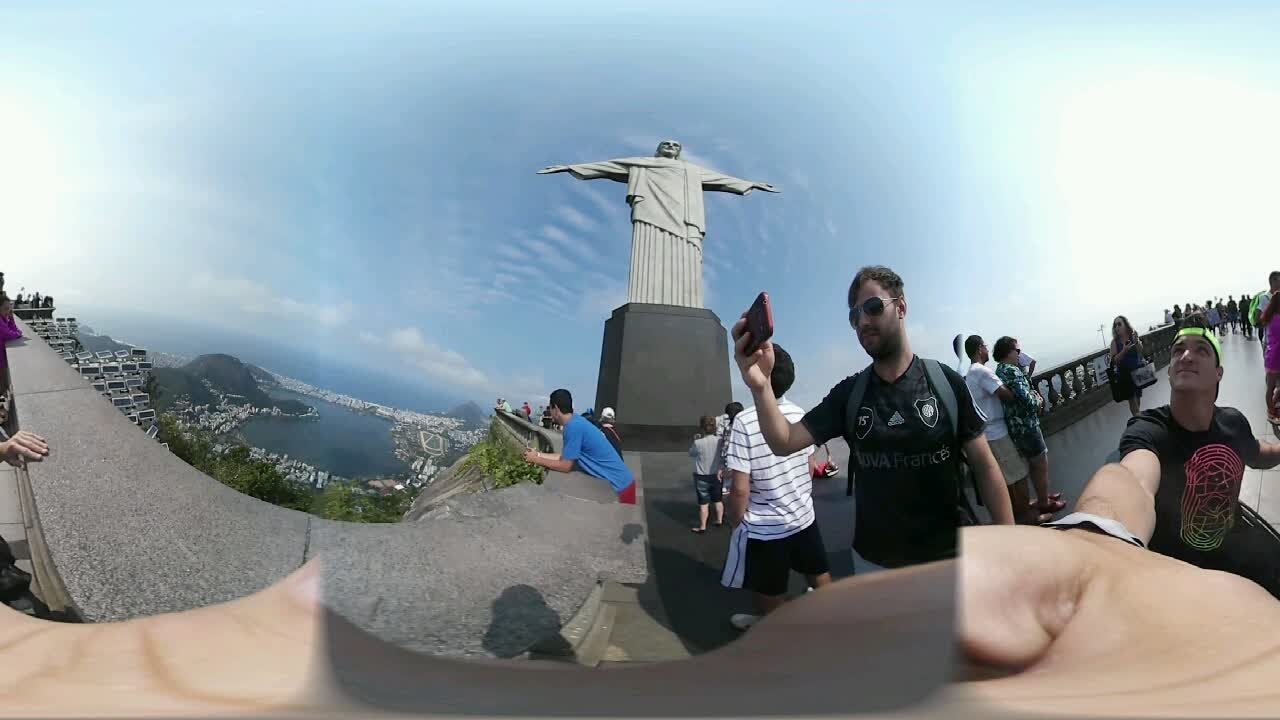 The International Paralympic Committee (IPC) is partnering with its Worldwide Paralympic Partner Samsung to provide 30 leading athletes the chance to record exclusive behind-the-scenes video blogs during the Rio 2016 Paralympic Games, where they share their everyday training and struggles. Since making his breakthrough as a 17-year-old with singles gold at the Guadalajara 2011 Parapan American Games, Argentinian born Fernandez has been consistently ranked amongst the world’s best wheelchair tennis players. Over the last four years, Fernandez has won a number of individual singles titles and arguably his most successful year was in 2014 when he finished runner-up at the Australian Open and US Open. At the 2015 Parapan American Games in Toronto, Canada, he retained his Parapan singles title and, together with Ezequiel Casco, also won doubles gold.