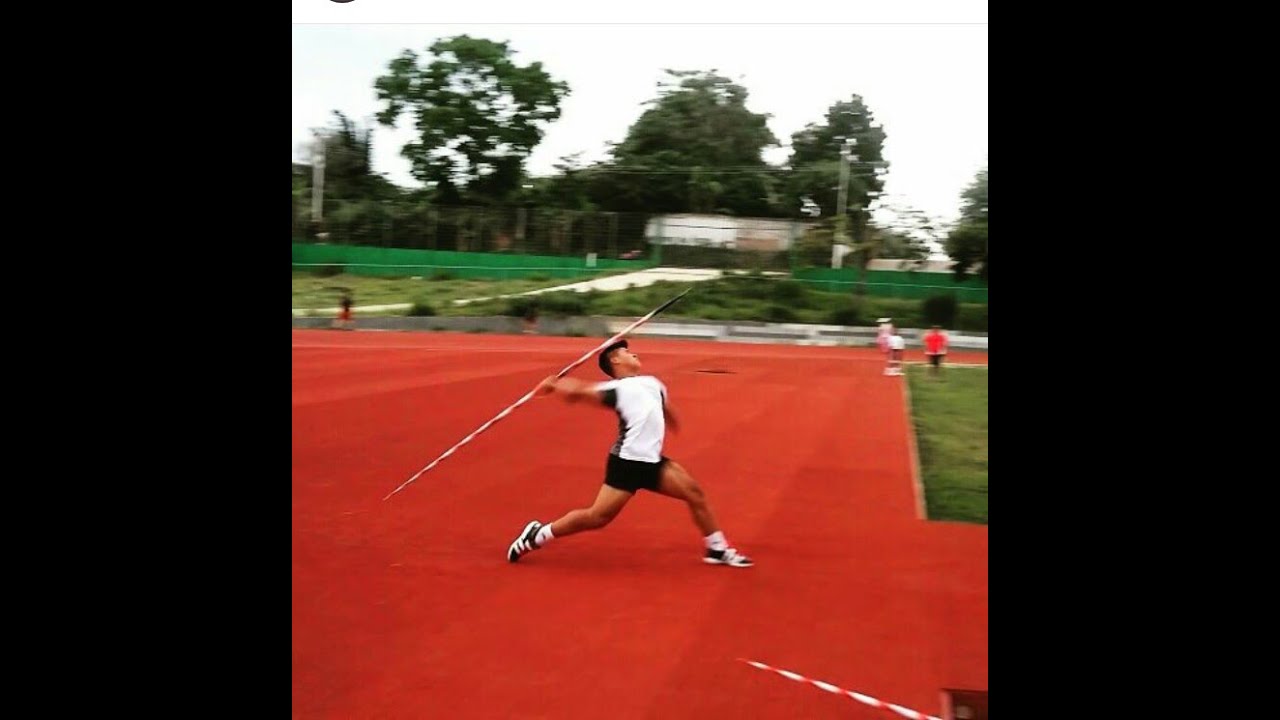 Eliezer Gabriel Buenaventura has gone from one of the most deprived neighbourhoods in Veracruz, Mexico to being able to build a house for his family thanks to a gold medal win at the Toronto 2015 Parapan American Games.

With Toronto 2015’s prize money, he started building a house for his family and now has access to basic necessities.

“I admire my mum so much because it is thanks to her that my brother Juan Jose and I could have three meals a day when we were little,” said Buenaventura, who has a congenital limb impairment in his left arm.

“She devoted her life to us and I will always be thankful to her.”
Buenaventura took up athletics at eight years old when he met coach Emmanuel Campos, who asked him if he wanted to join his Para sport training programme.

“I have always liked sports and said yes to him immediately,” he said.

Having an impairment was never a stumbling block for Buenaventura, who says he can do what any other person of his age can.

“I do not consider myself different because of my disability, but just like anyone else,” he said.

“Yes, I suffered from people’s intolerance sometimes, but that has never brought me down and I have always tried to avoid fights.”

Whilst he prepares for the Rio 2016 Paralympic Games, Buenaventura targets further success.

“I want to climb onto the podium in Rio,” he said.
“With the support of the Agitos Foundation, I dream of making history in my sport.”

Clean, broadcast quality versions of Buenaventura’s videos are available free of charge to all media. Requests should be submitted to [email protected] The Agitos Foundation must be credited for all use of footage.

The Agitos Foundation road to Rio 2016 videos will feature at least one athlete per week until the 4 August, to show the compelling stories that exist in Para sport development as part of #TeamAgitos. A final video for each athlete will then be published the week before the Rio 2016 Paralympics begin.