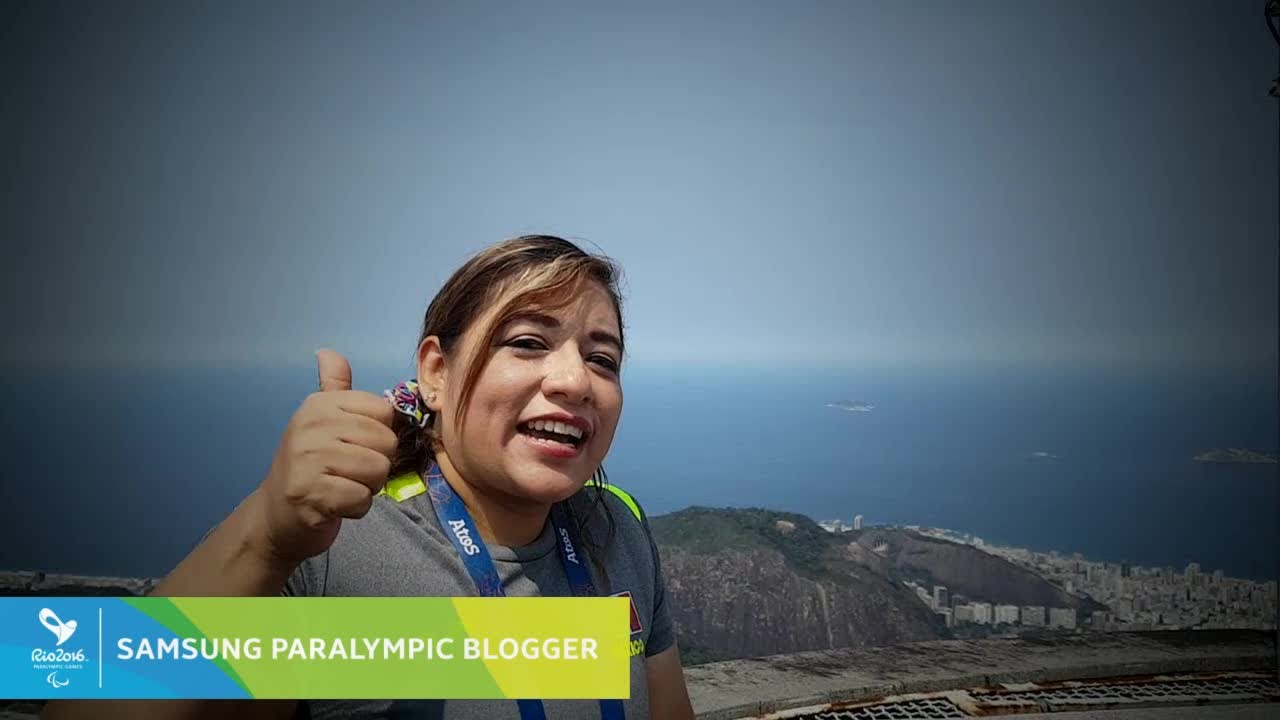 The International Paralympic Committee (IPC) is partnering with its Worldwide Paralympic Partner Samsung to provide 30 leading athletes the chance to record exclusive behind-the-scenes video blogs during the Rio 2016 Paralympic Games, where they share their everyday training and struggles. Amalia Perez, who is from Mexico, won her second Paralympic gold medal in powerlifting at London 2012 in the women's up to 60kg weight category with a Paralympic-record lift of 135kg to prove to the world that she is only getting better with age. And that is exactly what she has continued to do, winning World Championships gold in the women's up to 61kg in Dubai, UAE, in 2014. In 2015, as well as gold at the first IPC Powerlifting Americas Open Championships, she set a new world record at the Toronto 2015 Parapan American Games.