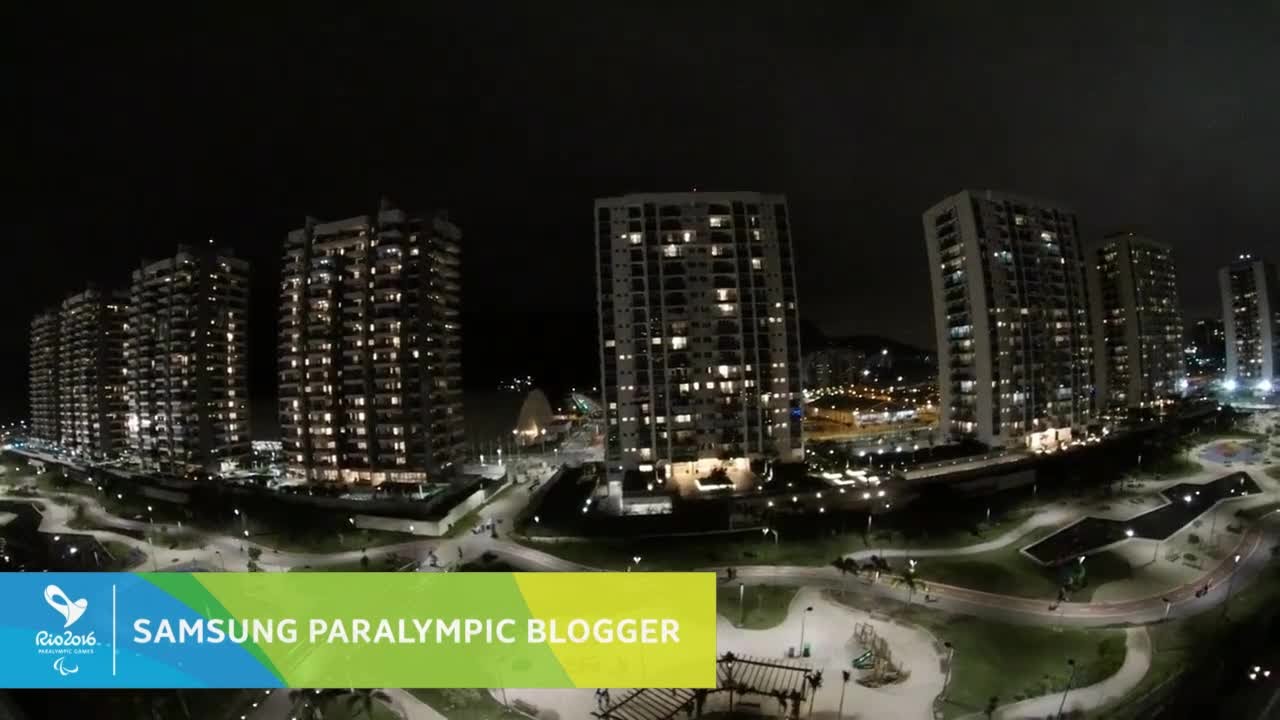 At age 17, France’s Fabien Lamirault became paraplegic after he was involved in a car accident. He won a bronze medal in table tennis at the London 2012 Paralympic Games. Fabien also won two golds in both the singles and the teams class 2 at the 2014 World Championships and another two golds in the same events at the 2015 European Championships.