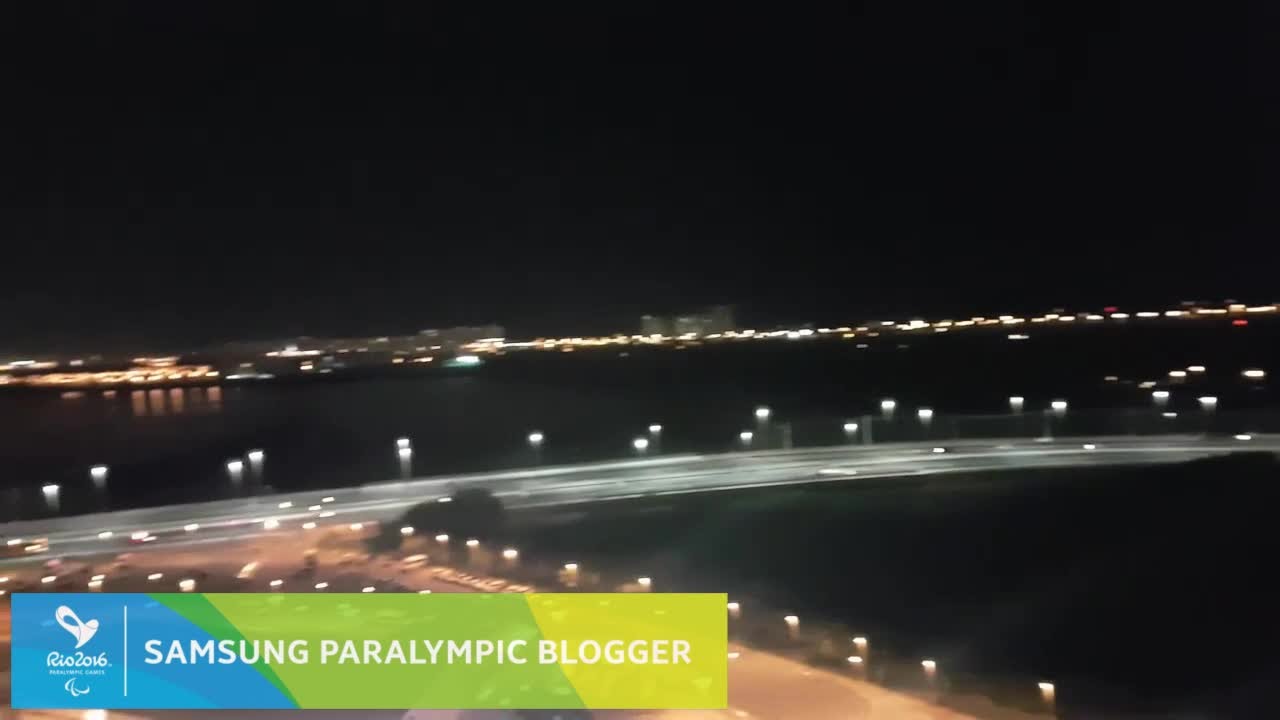 The International Paralympic Committee (IPC) is partnering with its Worldwide Paralympic Partner Samsung to provide 30 leading athletes the chance to record exclusive behind-the-scenes video blogs during the Rio 2016 Paralympic Games, where they share their everyday training and struggles. Ibrahim Al-Hussein is a swimmer who is part of the Independent Paralympic Athletes. He lost his leg in a bombing in Syria in 2014 and was granted asylum in Greece after crossing the Aegean from Turkey. His right leg was amputated from the middle of the calf down and he now uses a prosthetic leg