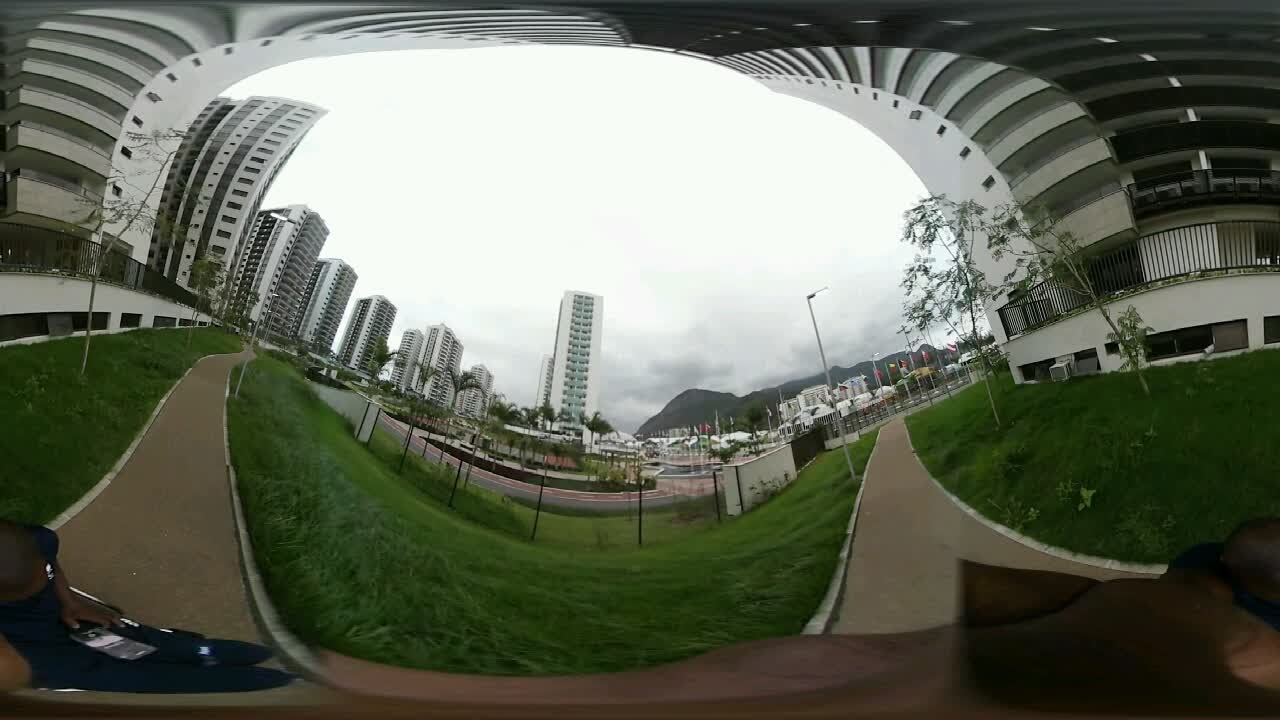 Abdi Jama had dreams of playing in the English Premier League before an accident at the age of 14 left him paralysed. It was only a chance school visit by Ade Orogbemi that convinced him to try wheelchair basketball for the first time.
He made his Paralympic debut in 2008 in Beijing, China, as part of the bronze medal winning British team.
Rio 2016 will be Jama’s third Paralympic Games.