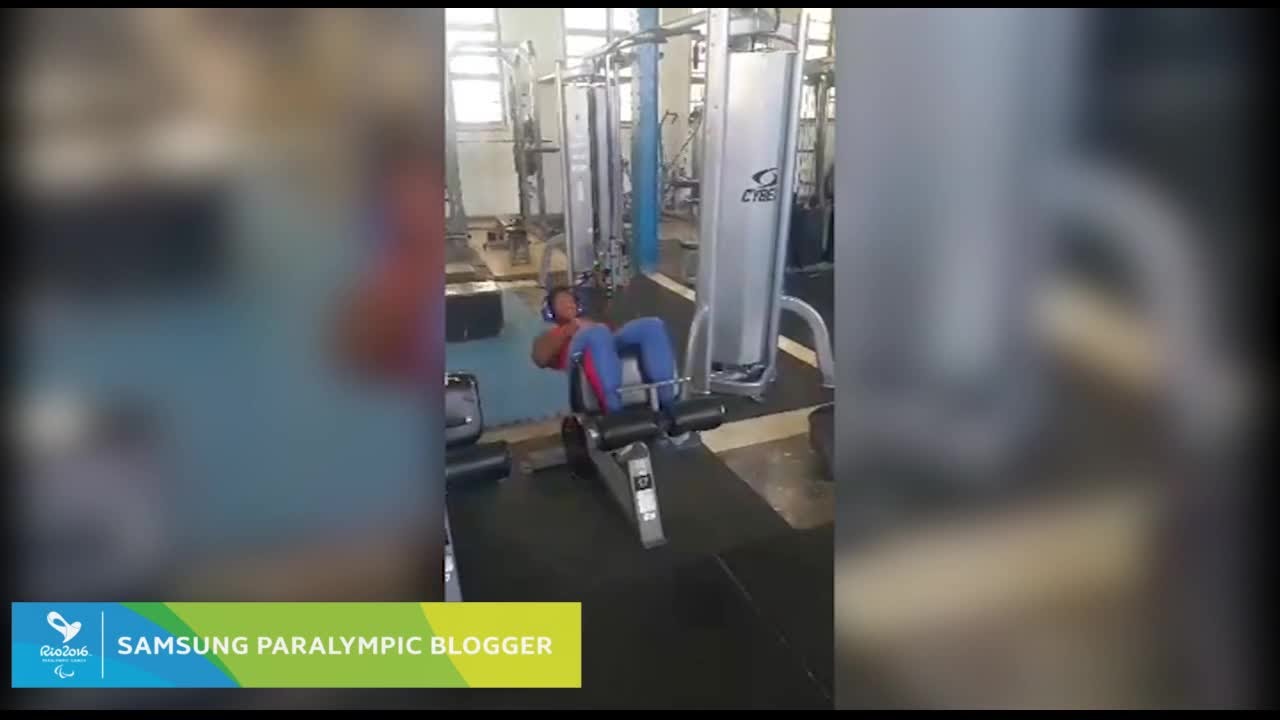 Ready! The International Paralympic Committee (IPC) is partnering with its Worldwide Paralympic Partner Samsung to provide 30 leading athletes the chance to record exclusive behind-the-scenes video blogs during the Rio 2016 Paralympic Games, where they share their everyday training and struggles. At the 2015 Parapan Am Games in Toronto, Leinier Savon Pineda clinched a sprint double, winning the 100m and 200m T12 well clear of his rivals in both events. He also won silver in the long jump T11/12. Savon looked in magnificent form once again as he repeated his golden sprint double in Doha at the World Championships later that year, winning the 100m and 200m T12.