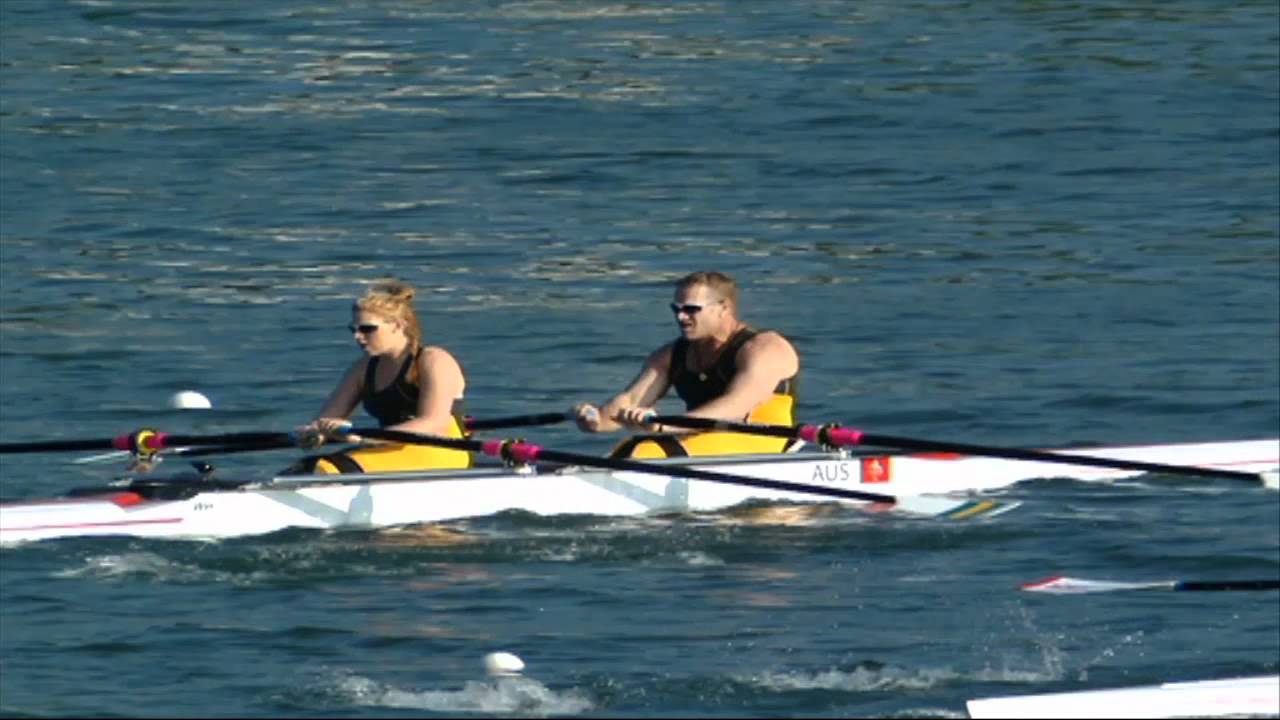 Paralympic Rowing is commonly referred to as ‘adaptive’ Rowing, meaning that the equipment is adapted so the athlete can practise the sport rather than the sport being adapted to the athlete.

At London 2012, the programme will feature four medal events. These include two mixed-gender events – the Coxed Four and Double Sculls – plus the men’s and women’s Single Sculls. All the races will be held over a 1000m course.

Paralympic Rowing events at London 2012 will all begin with heats, with two boats from each heat qualifying directly for the final. All remaining boats will then compete in two repechage races, which offer a second chance to qualify for the final and row for gold.