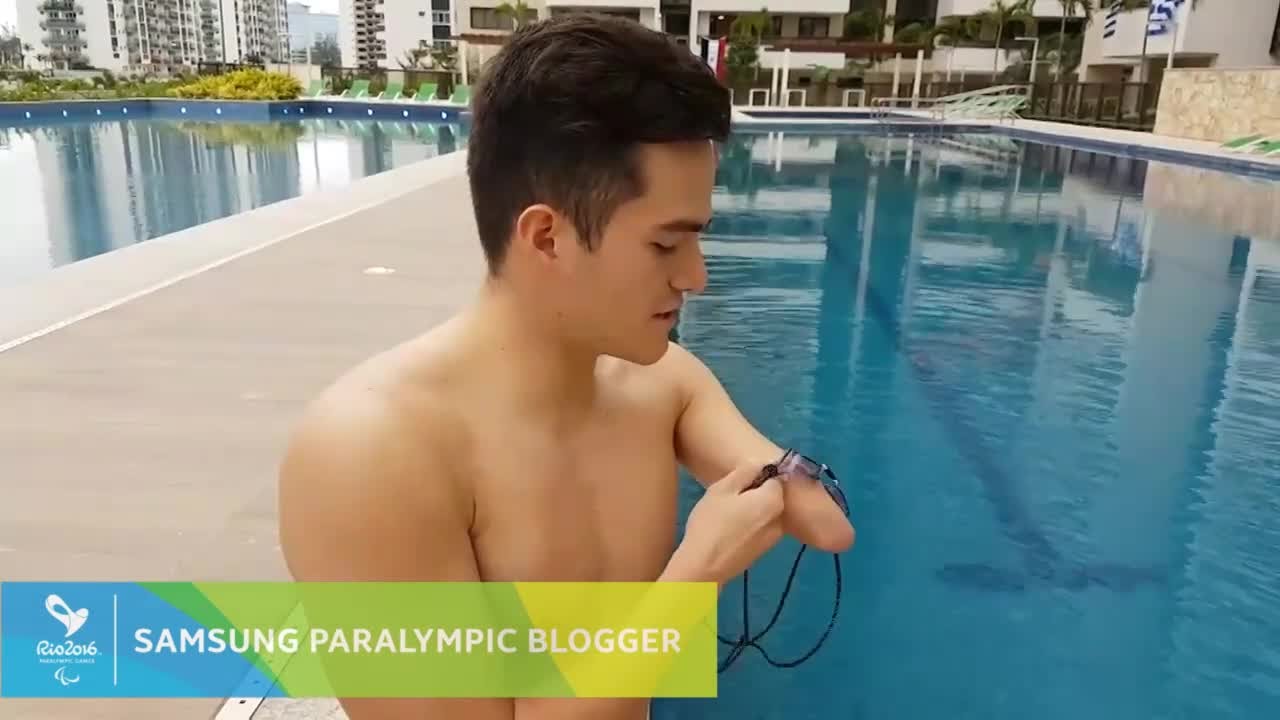 At London 2012, Gustavo Sanchez won two golds, one silver and one bronze in front of thousands at the Aquatics Centre. He was the top performing Mexican male swimmer at the 2013 IPC Swimming World Championships, winning five medals. Fans can expect Sanchez to be fighting as hard as ever to retain his place amongst the top swimmers at the Rio 2016 Paralympic Game