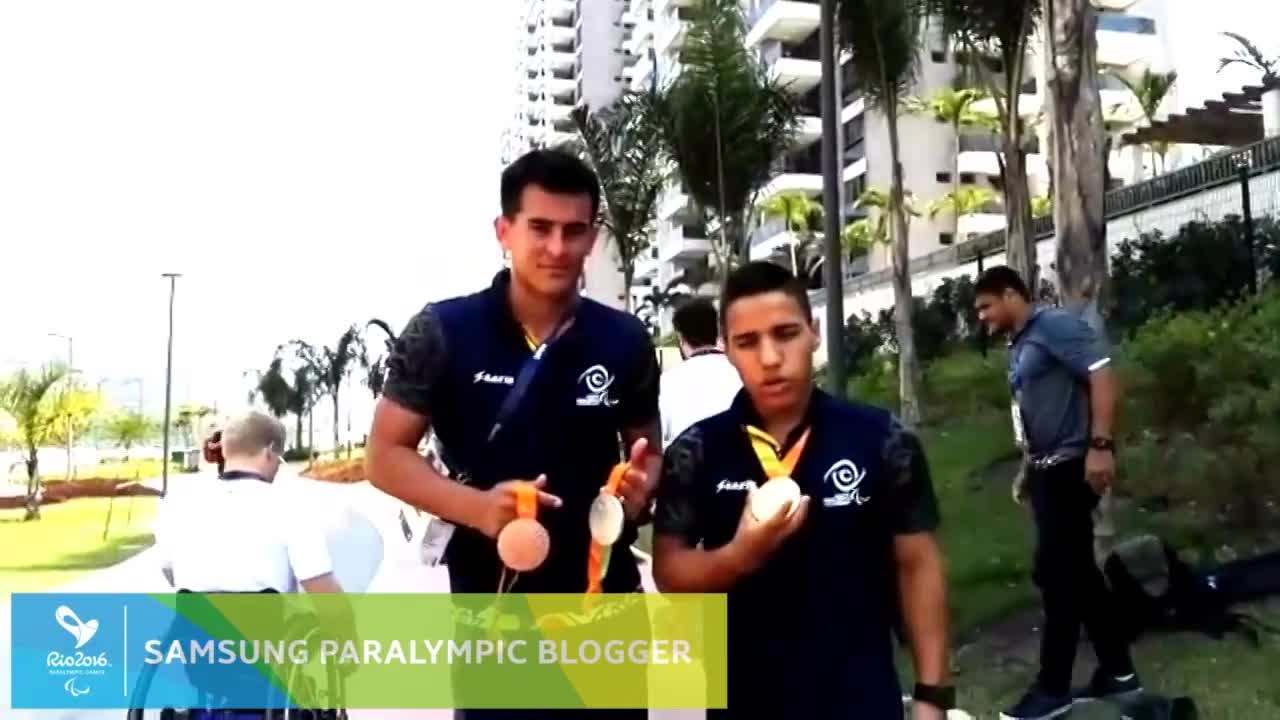 Oro, Plata, Bronce. The International Paralympic Committee (IPC) is partnering with its Worldwide Paralympic Partner Samsung to provide 30 leading athletes the chance to record exclusive behind-the-scenes video blogs during the Rio 2016 Paralympic Games, where they share their everyday training and struggles. Despite only taking up swimming in 2013, Carlos Serrano has emerged as the man to beat in the men’s S7 at the Rio 2016 Paralympic Games. Then, at the Toronto 2015 Parapan Am Games, he stormed to an impressive five gold medals all in Games record times and with a new Americas record in the 50m butterfly S7. Rio 2016 will be the Colombian’s first Paralympic Games and he will still be just a teenager when he competes there.