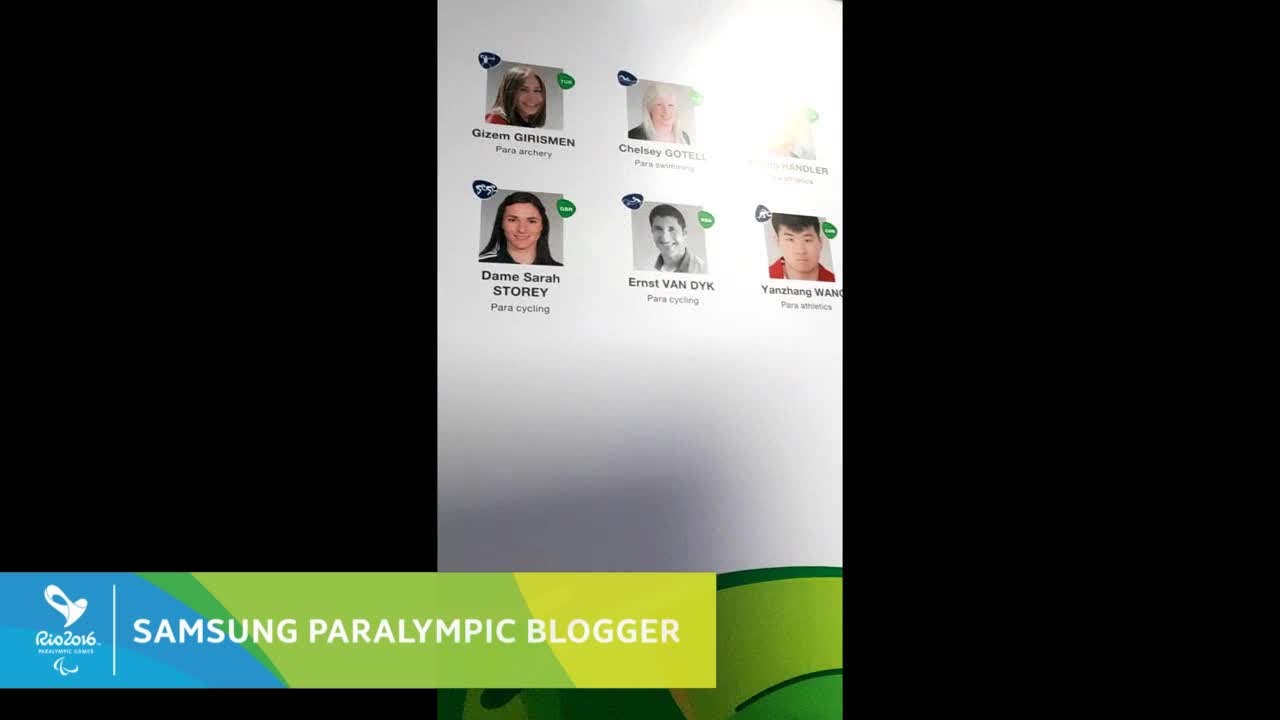 Get involved Paralympians, vote for the 6 athletes who'll represent you for 4 years at IPC And vote for me of course

Michael Jeremiasz is a wheelchair tennis player from France who won gold at the Beijing 2008 Paralympic Games in the men’s doubles event. He also won a bronze at London 2012 in the same event.