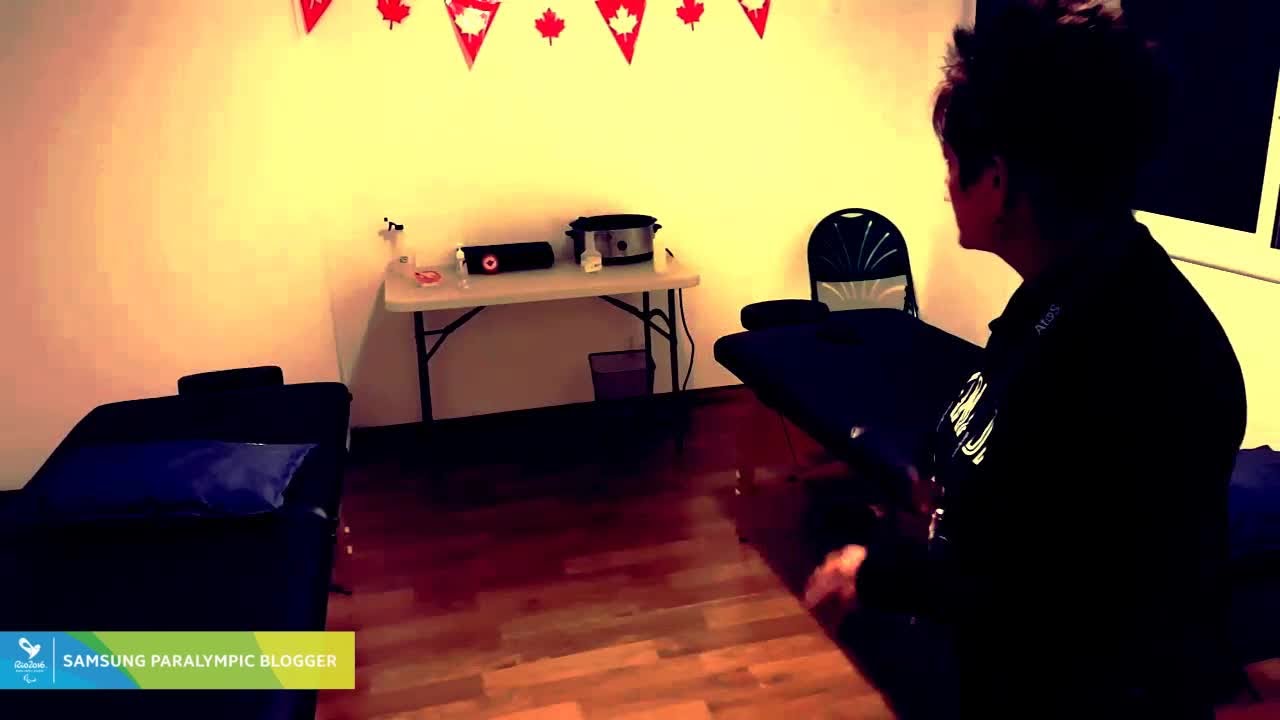 Canada athletes and staff hangout areas, Team Canada Services and Medical offices. The International Paralympic Committee (IPC) is partnering with its Worldwide Paralympic Partner Samsung to provide 30 leading athletes the chance to record exclusive behind-the-scenes video blogs during the Rio 2016 Paralympic Games, where they share their everyday training and struggles. In 2008, Janet McLachlan, a 4.5-class forward, made her debut for the Canadian national team and went to represent Canada at the Beijing 2008 Paralympics. In the four years between the Beijing and London Games, McLachlan worked her way into Canada’s starting five and went on to become the highest point scorer at both the 2010 World Championships, where Canada won bronze, and London 2012 with an average of 26 points per game. McLachlan is an excellent catch and shoot player and almost impossible to defend when posting up.