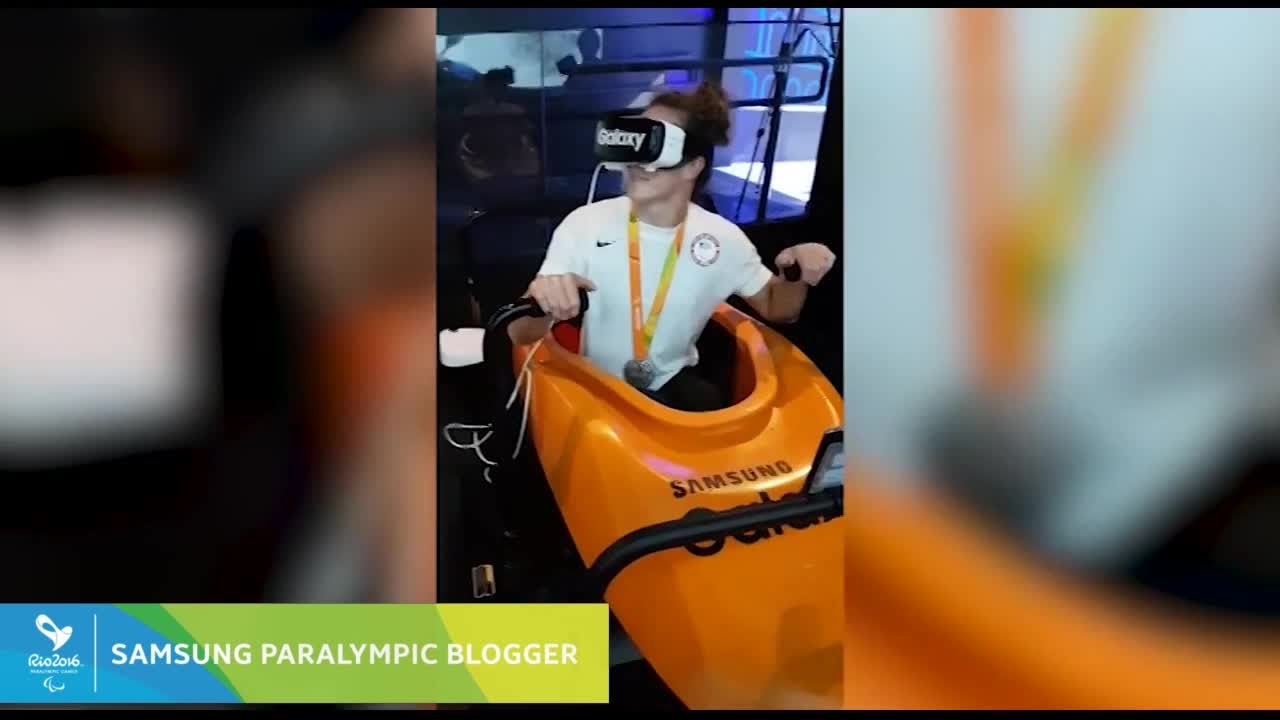 USA’s Tatyana McFadden won Paralympic gold three times at her third Paralympic Games in London. She was top of the podium in the 400m, 800m and in the 1,500m.
At the end of 2013, McFadden graduated from University and set herself a new target to qualify for the US Nordic skiing team for the Sochi 2014 Paralympic Winter Games.
McFadden enters Rio 2016 as one of the hottest properties in Paralympic sport and is arguably the best female wheelchair racer of all-time.