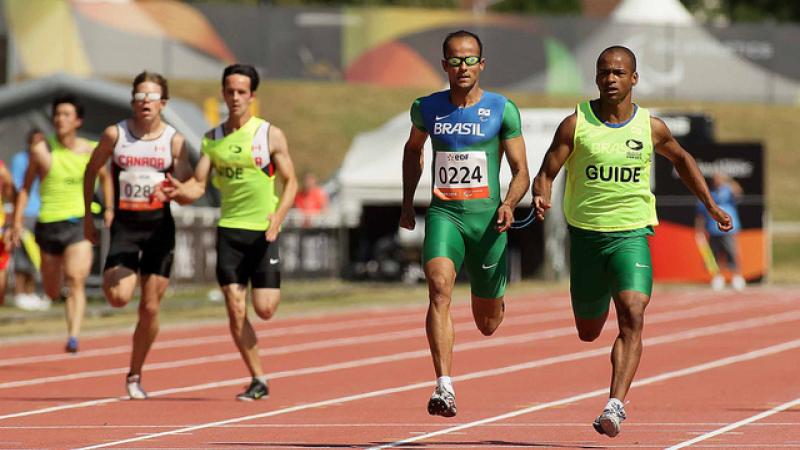 The Brazilian National Paralympic Committee hosted three days of athletics competition on the eight-lane track at the Icaro de Castro Mello Stadium from 24-26 April in São Paulo. Athletes across all impairment groups took part, and prize money was awarded in Euros according to the Brazilian point system.

The city has held numerous large sporting events in the past, including the 2011 World Women’s Handball Championships and the 2006 FIBA Women’s Basketball Championships. Most notably, it will play host to the 2014 FIFA World Cup, while the Olympic and Paralympic Games will travel to Brazil in 2016.