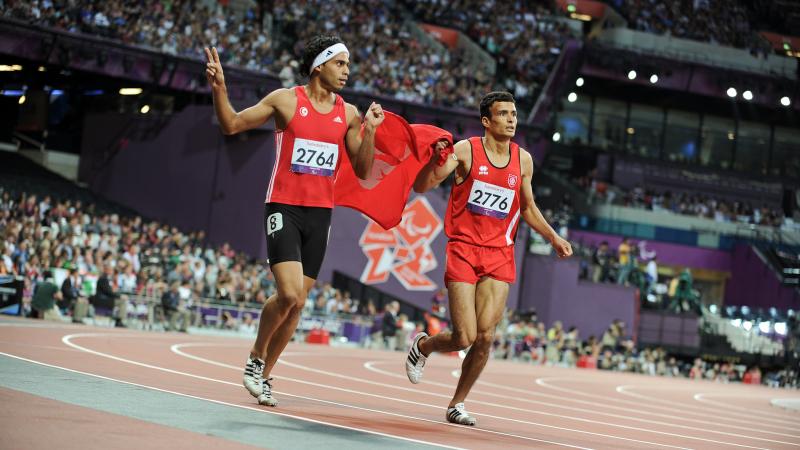 From 16-18 June, the National Paralympic Committee of Tunisia will organise the 2014 IPC Athletics Grand Prix 8th Tunis International Meeting, a track and field competition with an expected record turnout of many athletes coming from all over the world.

The Tunisian hosts believe they have always shown great organisational skills and aim to deliver a high level event, which since its initiation has seen an increase in the number of participants and the level of competition at the event each year:

The 2014 edition of the competition, the event that will be a part of the 2014 IPC Athletics Grand Prix, will be held at the Rades Athletics Stadium. Athletes will compete in distances from 100m to 5,000m on the track, and field events will consist of shot put, discus, javelin, club throw and long jump.

Classification opportunities for athletes with a physical (PI) and visual (VI) impairment will be held from 13-15 June.