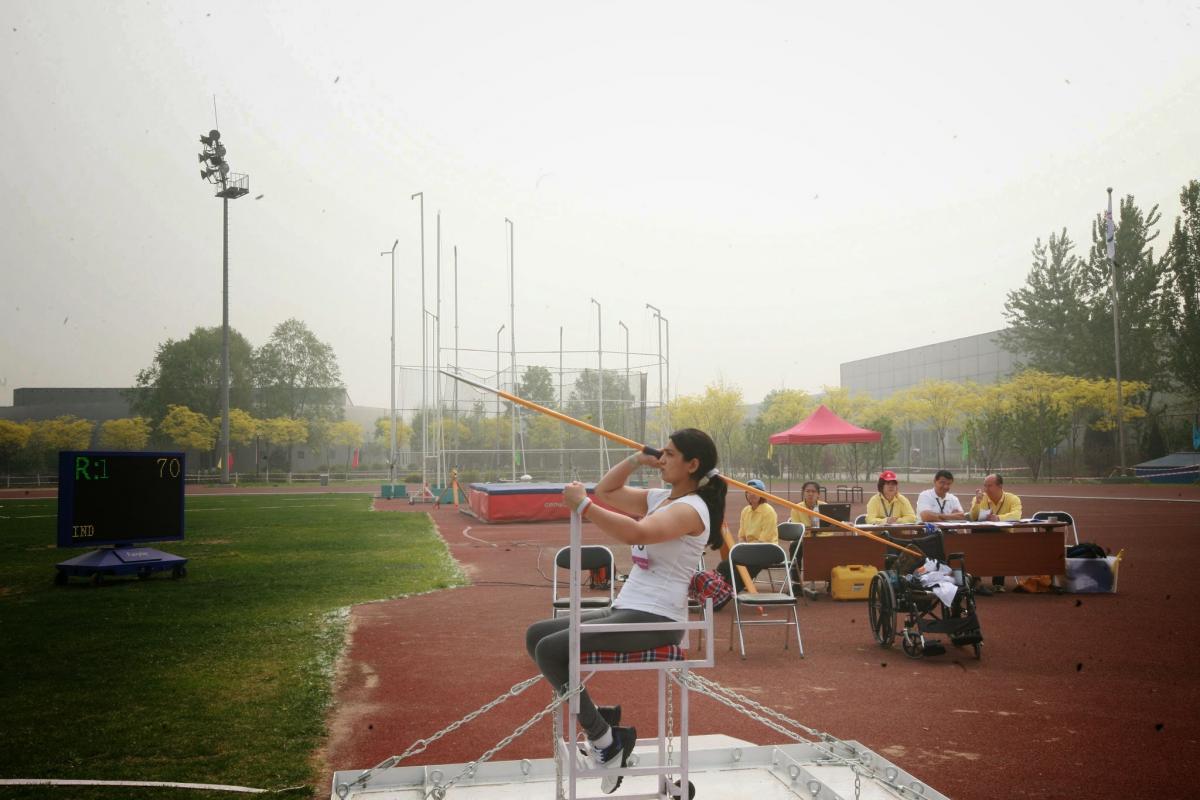 From 13-15 May, the China Administration of Sports for Persons with Disabilities will organise the 5th China Open Athletics Championships in Beijing at their outdoor athletics facilities, 20km from downtown Beijing and 10km from the Beijing Capital International Airport.

The venue has a 400m synthetic eight-lane track, two seated throwing fields and was one of the training venues used for the Beijing 2008 Games. The indoor portion of the facility has a 200m six-lane track, as well as field event areas.

The Chinese capital Beijing is home to nearly 20 million people and is most well-known in the sports world for hosting the 2008 Olympic and Paralympic Games. The Beijing 2008 Paralympic Games were record-breaking at the time, as 3,951 athletes from 146 countries competed across 20 sports. The Games drew 3.44 million spectators and a cumulated television audience around the world of 3.8 billion.