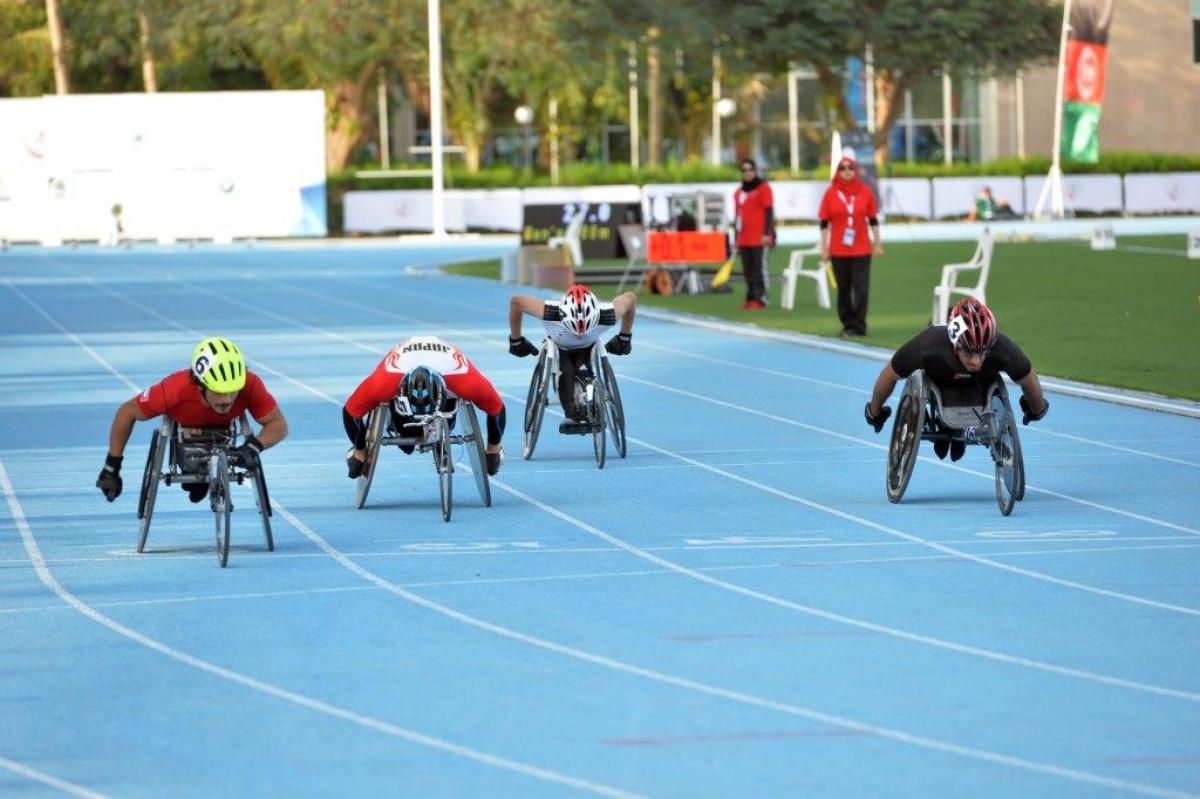 The event has taken place every year since 2009, and since its initiation has seen an increase in number of participants and the level of competition.

The 2014 edition of the competition, the first event of the then called IPC Athletics Grand Prix of the season, was held at the Sharjah Club. Over four days of competition, nearly 500 athletes from 39 countries took part in 86 different events, breaking seven world and 22 regional records.

Athletes competed in distances from 100m up to 5,000m on the track, and field events consisted of shot put, discus, javelin, club throw and long jump.