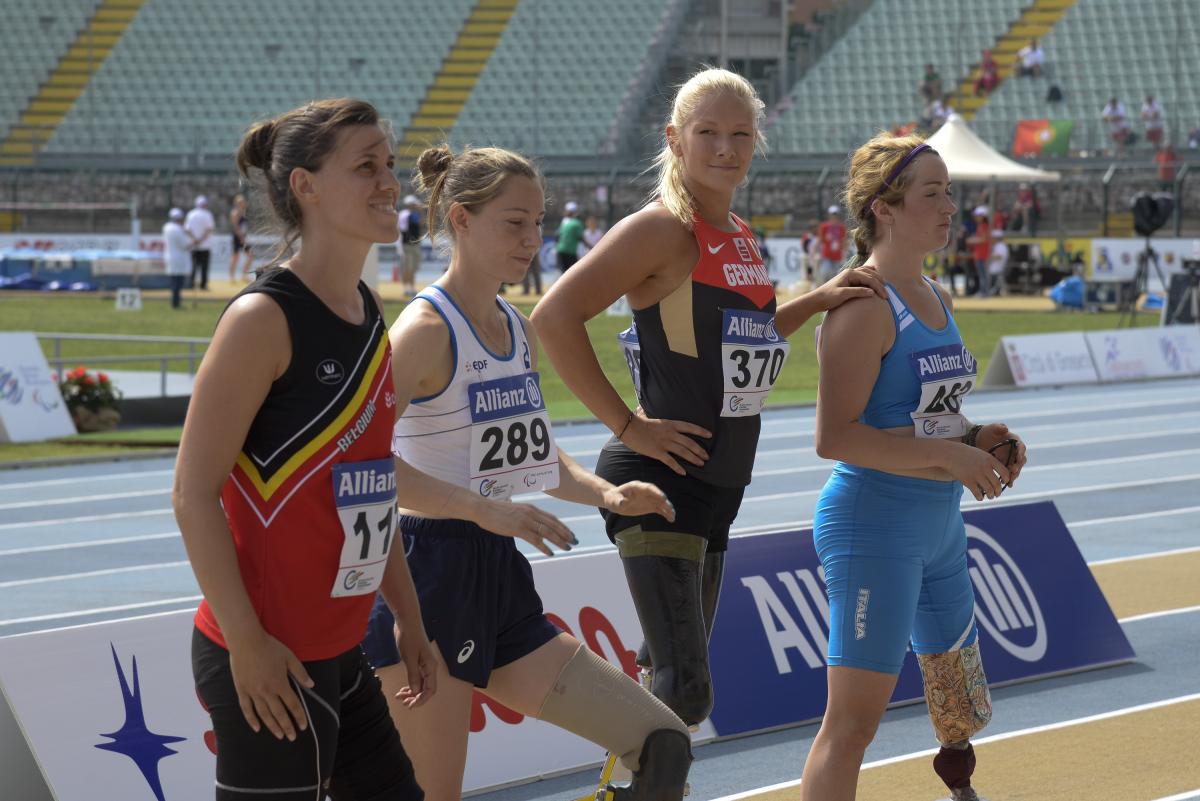 Rieti, with a population of 46,000, is located in central Italy in the region of Lazio, northeast of Rome, near the border with other two regions, Abruzzo and Marche.

The city of Rieti was founded at the beginning of the 9th century BC. It is situated on the “St. Francis Trail”, where the beloved saint from Assisi passed through and ministered. The landscape surrounding the city offers old villages, country castles, old monasteries and lots of forests.

There are archeological sites scattered all over the province, and the peak of Terminillo offers summer and winter holiday options. The Riserva Naturale dei Laghi Reatini is a lakeside protected area for rare birds and plant species. The city of Rieti itself is sprinkled with palaces and historic buildings and retains a laid-back atmosphere, like its surrounding landscapes.

Vittorio Emanuele II Square is at the heart of Rieti and has a delightful fountain in its centre called the Dolphins Fountain. The Municipality building from the 13th century hosts the Civic Museum, with a collection of artifacts from the 9th century BC through the Roman era, along with paintings from the 14th century through the present. The Cathedral was consecrated in 1225 and contains sculptures, frescoes and other beautiful decorations.

The Vecchiarelli Palace, belonging to the Renaissance period, was designed by Carlo Maderno. The elegant Vicentini Palace was designed by Sangallo instead. The Bishop’s Palace is an opulent building with a loggia showing a massive vaulted ceiling. An interesting modern monument is the Monumento della Lira, built as a tribute to Italy’s former monetary unit and composed by over 2 millions of 200-lira coins melt together.

Rieti is well known all over the world for the organisation of several sports events, particularly in athletics.

In addition to national competitions the CARIRI athletics club organises various regional and local events for every age group, from kids games to world class meetings.

Rieti is also the city of the well-known International IAAF Grand Prix Meeting that this year will celebrate its 44th edition.

In July 2013 Rieti hosted the European Athletics Junior Championships, the most important event that the city has ever hosted in terms of number of participants and visibility.

The Italian Open Championships will offer classification opportunities in the days prior the start of the competition. International Classification panels will be available for the following impairments:

The Italian Open Championships will take place from 2 to 7 May 2017 (NPC/NF delegations’ arrivals and departures included) with the following provisional programme.