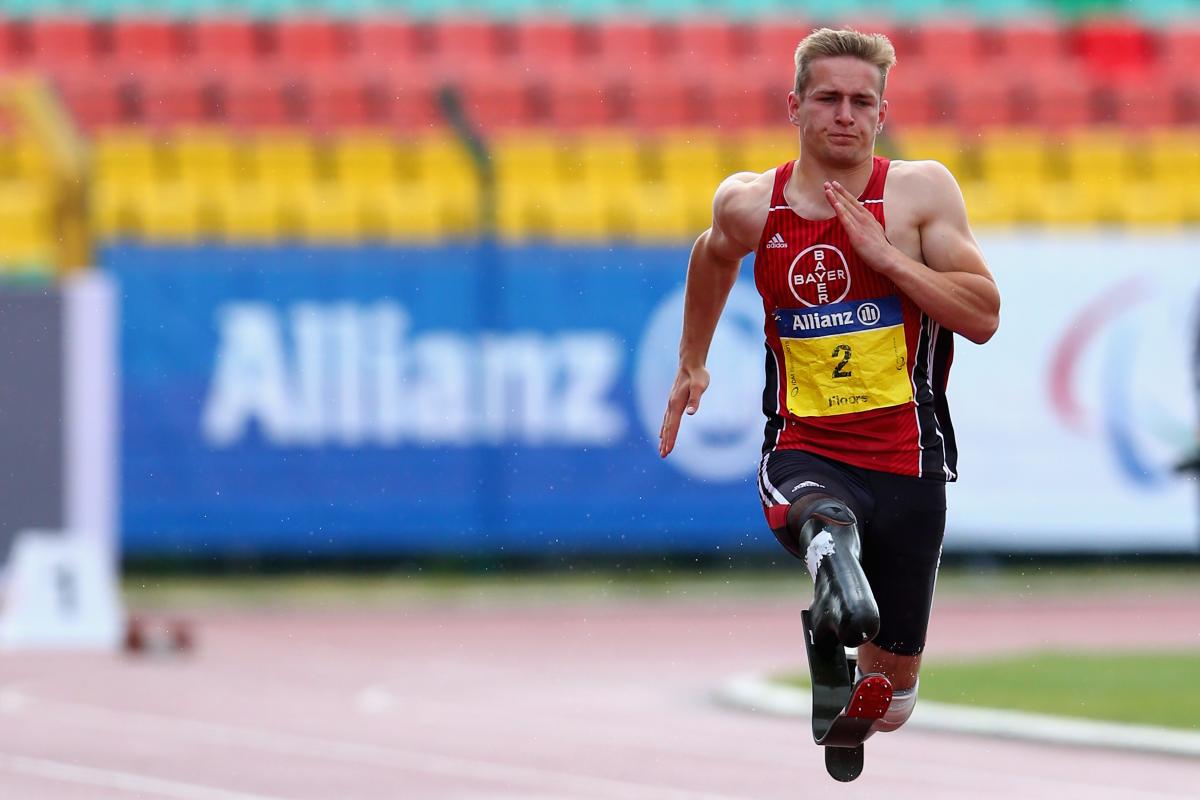 Attracting both German and international athletes, the Berlin track has the potential to help athletes produce world record breaking performances, as shown in 2013 when a number of world records were set.

Berlin will also stage a leg of the Abott World Marathon Majors on 16 September featuring the world’s best wheelchair racers.