Find out what Swedish ice sledge hockey star Per Kasperi eats for each meal as he trains for the Sochi 2014 Paralympics. 10 Jan 2014
Imagen 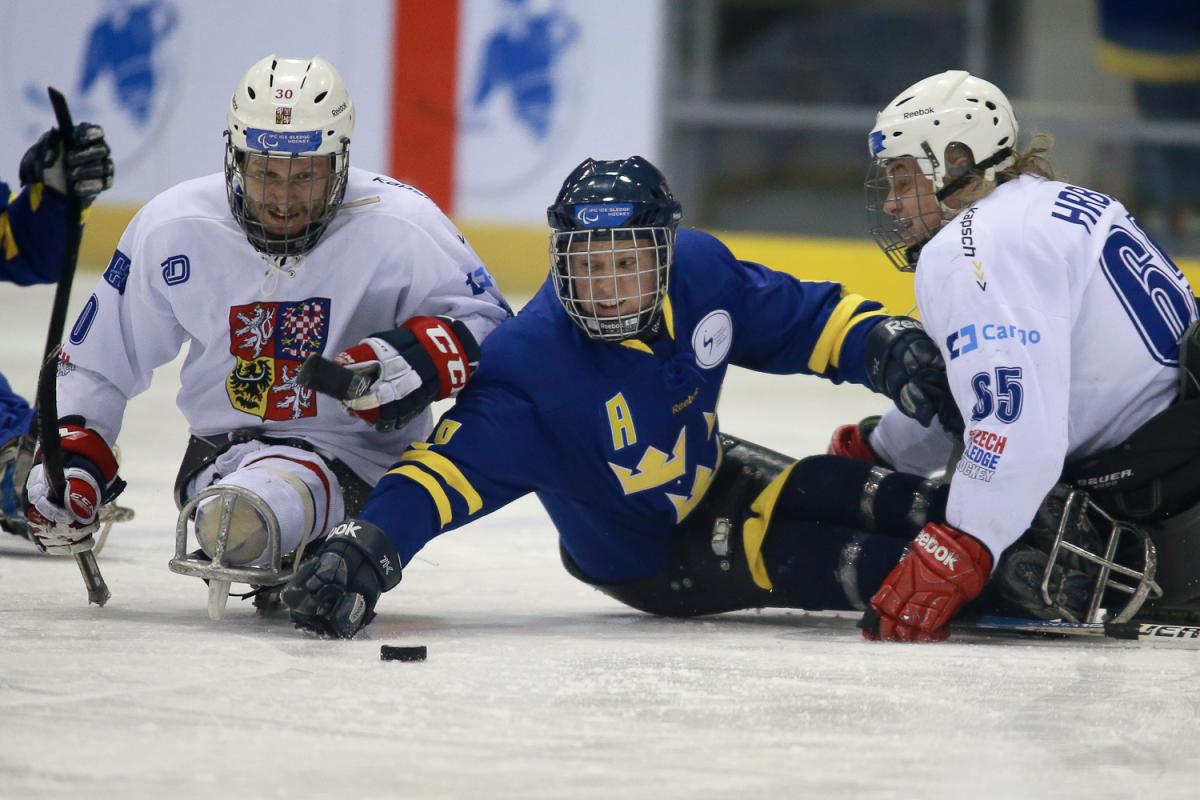 Per Kasperi at the 2013 IPC Ice Sledge Hockey World Championships

Training and eating are two of the most important things in my life on the way to Sochi.

Hello again, this is Per Kasperi from Sweden, and there’s just around eight weeks to go until the Sochi 2014 Paralympic Winter Games.

Training and eating are two of the most important things in my life on the way to Sochi.

It is probably important for everyone, but if you, like me, must be in a perfect shape just for two weeks in March, there are many things you must think about.

Almost my entire life, I have been active in different sports, so eating right and training hard is something I’ve had to balance for a while.

But now to share my typical training and eating programme on the road to Sochi 2014.

Here is a list of my favourite meals when I train:

Lunch: Rice with chicken breasts, potatoes with steak, a glass of milk

Snack: Some fruit (typically a banana)

Dinner: Pasta with bacon or chicken, water or milk to drink

I start in the morning by eating breakfast, usually I eat something with a lot of carbohydrates such as oatmeal with some milk and cinnamon to make it taste better. With that I often have a glass of orange juice.

Then, after maybe an hour I go to the gym for strength training. If I get to choose my lunch, I often eat pasta or rice with chicken breast and some salad, and I drink a glass of milk.

At the gym or during strength training, it’s important for me to drink a lot of water, otherwise I get dizzy. After the workout, I have a protein shake and a banana. If I train twice a day, which I often do, then the eating routine is almost the same.

During the holiday season over the last month, it was really important for me to limit myself and not eat too much, despite the fact that many of you were probably stuffing yourself with candy.

In fact, several of my teammates and I booked some extra ice time over Christmas, because, as you know, there’s no off-day on the road to Sochi.