Natalia Dannenberg-Spreier: When #Paralympics was trending

The IPC’s Digital Media Manager looks back at how social media took the Paralympics by storm. 03 Sep 2013
Imagen 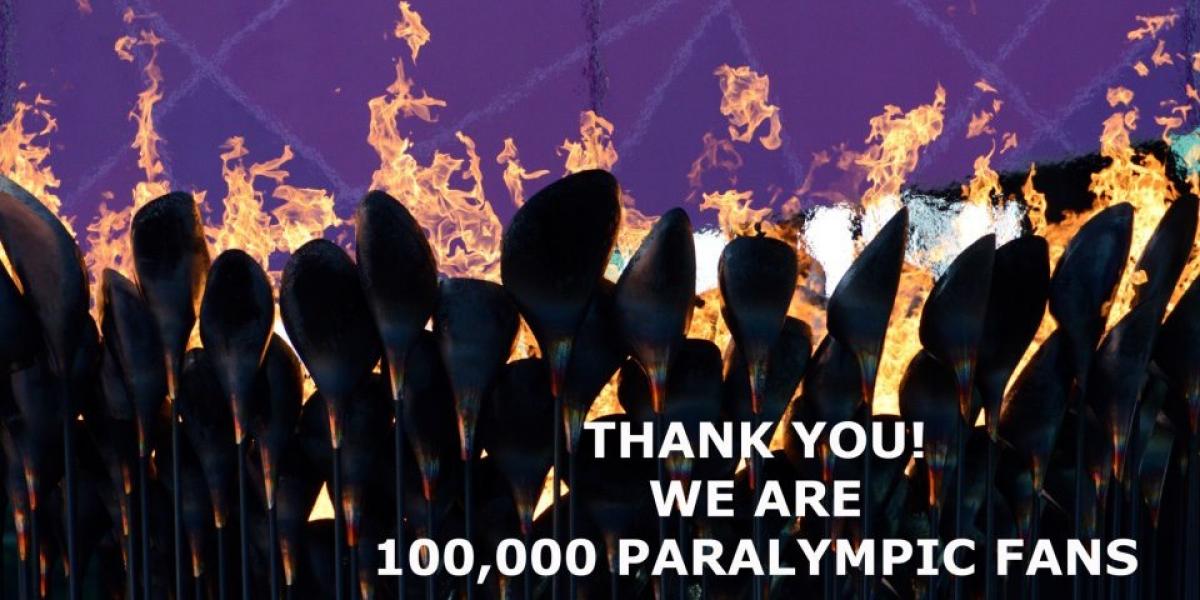 Broadcasters like Channel 4 and sponsors like Samsung took the pity out of the Paralympics and injected a whole lot of cool.

London 2012 was a bit of a blur for me. We were totally taken aback by the amount social media engagement, to the extent that, a couple of days into the Games, the social media team had to double in size

You hear a lot of stats about the Paralympic Games. #Paralympics was the top trending sporting event in the UK in 2012, beating even the Olympics.

During those 10 days, 12 per cent of UK social media messages were about the Paralympics.

The www.paralympic.org received more traffic during the first day of London 2012 than throughout the entire Beijing Paralympics.

I remember sitting for minutes exactly one year ago refreshing the IPC Facebook Page as we careered towards 100,000 likes. That page grew by 130 per cent during the Games.

We were all exhausted from working flat out during the Games, but somehow that didn’t matter. We were charged by the energy and enthusiasm of our new-found fans.

I remember back to that week and feeling totally humbled by their sentiment.

The Paralympics is first and foremost an incredible sporting event, but it’s also something more than that. It’s an eye-opener. It challenges your perceptions and astonishes you.

I had friends who bought tickets primarily to see the Olympic Park rather than the Paralympic sporting action, but without exception, by the end of their visit they were all totally hooked.

One of the game-changers was how the media marketed the event. Broadcasters like Channel 4 and sponsors like Samsung took the pity out of the Paralympics and injected a whole lot of cool.

My digital highlights were:

The Most retweeted tweet by @Paralympic: Professor Stephen Hawking tells us: "Look up at the stars and not at your feet." #OpeningCeremony

The nitty gritty promo films like Samsung’s Sport Doesn’t Care Who You Are viral video and Channel 4’s Meet the Superhumans. Watching both of them gets me every time.

We knew the Paralympians were great sporting characters with big personalities, hungry to tell their stories. By giving them a Samsung mobile phone and the means to video blog for ParalympicSport.TV, we were able to get behind the scenes of the Games like no other sporting event had done before. We saw Evan O’Hanlon in the ice bath, Alana Nichols arm wrestle a Giant Russian rower and pillow talk from Sarai Gascon.

We actively encouraged athletes to get social by putting a Twitter wall up in the athlete dining hall, showing #ProudParalympian tweets. What London showed above all is that the athletes are our biggest asset. Through them we can spread the Paralympic vision and share the Paralympic experience. 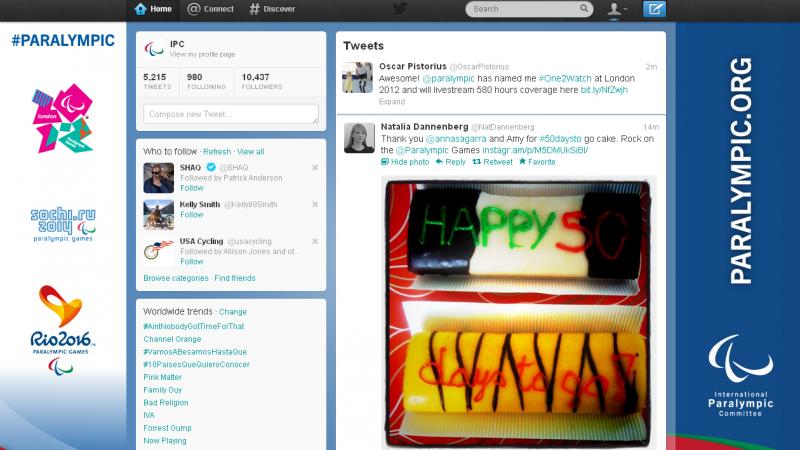 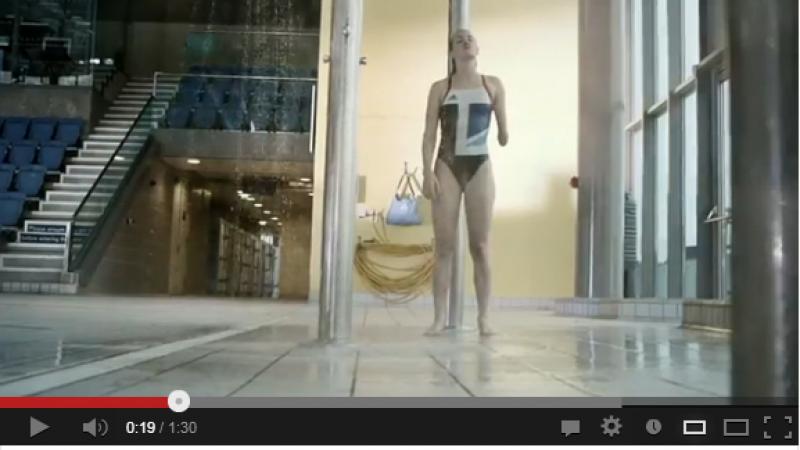