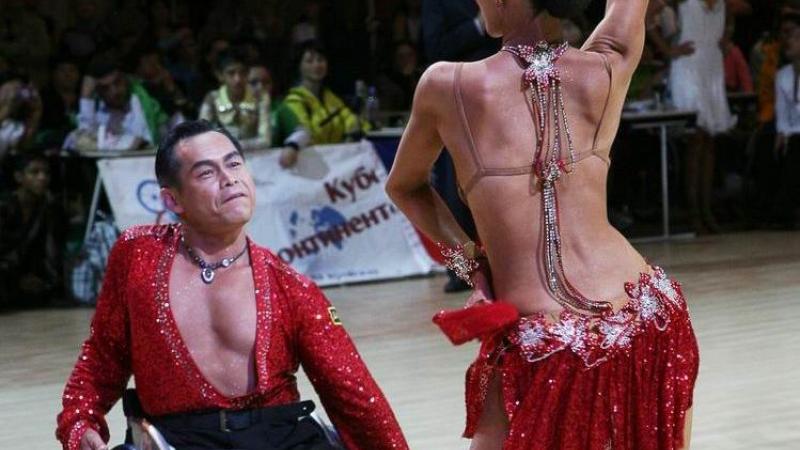 Featuring over 200 athletes from 26 countries the competition hosted more dancers than the last world championships, which were held in Hannover, Germany in 2010. It was the first major international para-sport competition to be held in Tokyo since it was announced as the host city for the 2020 Olympic and Paralympic Games.

The competition was held in the Komazawa Olympic Park Gymnasium, which was used as the main venue for wrestling at the 1964 Olympic and Paralympic Games and has since hosted national competitions such as table tennis, aerobics, volleyball, futsal, handball, fencing and cheerleading.

Tokyo itself has long been a centre of sporting culture in Japan, Tokyo. It is home to two professional baseball clubs, the Yomiuri Giants who play at the Tokyo Dome and Tokyo Yakult Swallows at Meiji-Jingu Stadium. The Japan Sumo Association is also headquartered in Tokyo at the Ryogoku Kokugikan sumo arena where three official sumo tournaments are held annually (in January, May, and September).