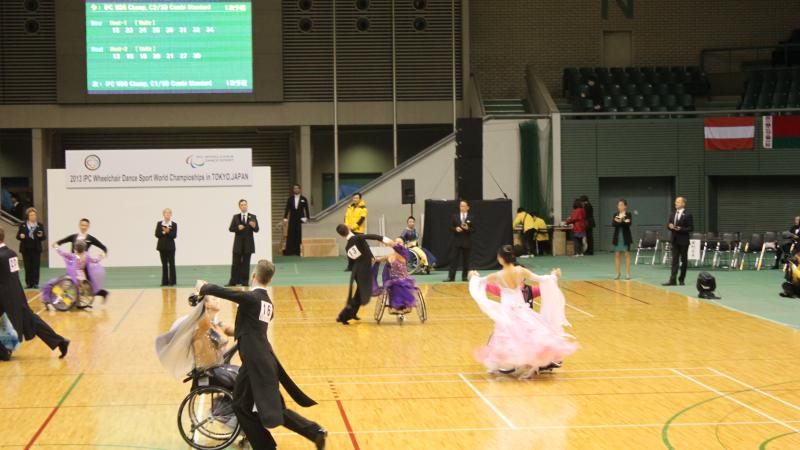 Ukraine and Russia sweep the board at Continents Cup 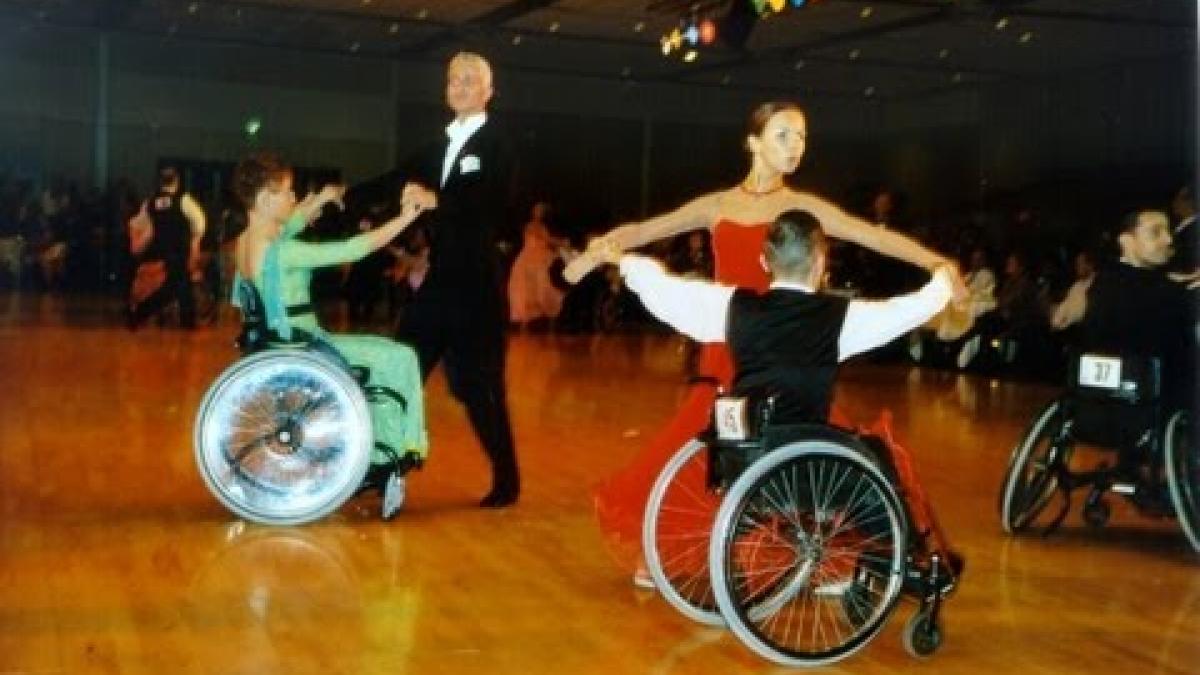 Continents Cup to be livestreamed 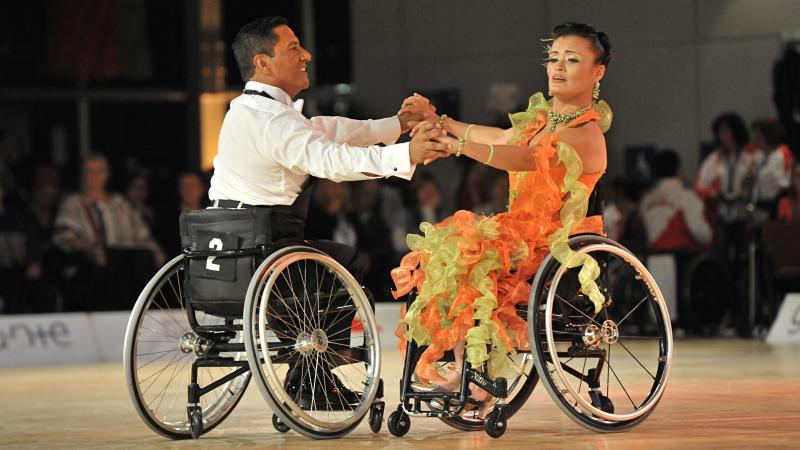 The competition is expected to feature more dancers than the last world championships, which were held in Hannover, Germany in 2010.

It will also be the first major international para-sport competition to be held in Tokyo since it was announced as the host city for the 2020 Olympic and Paralympic Games.