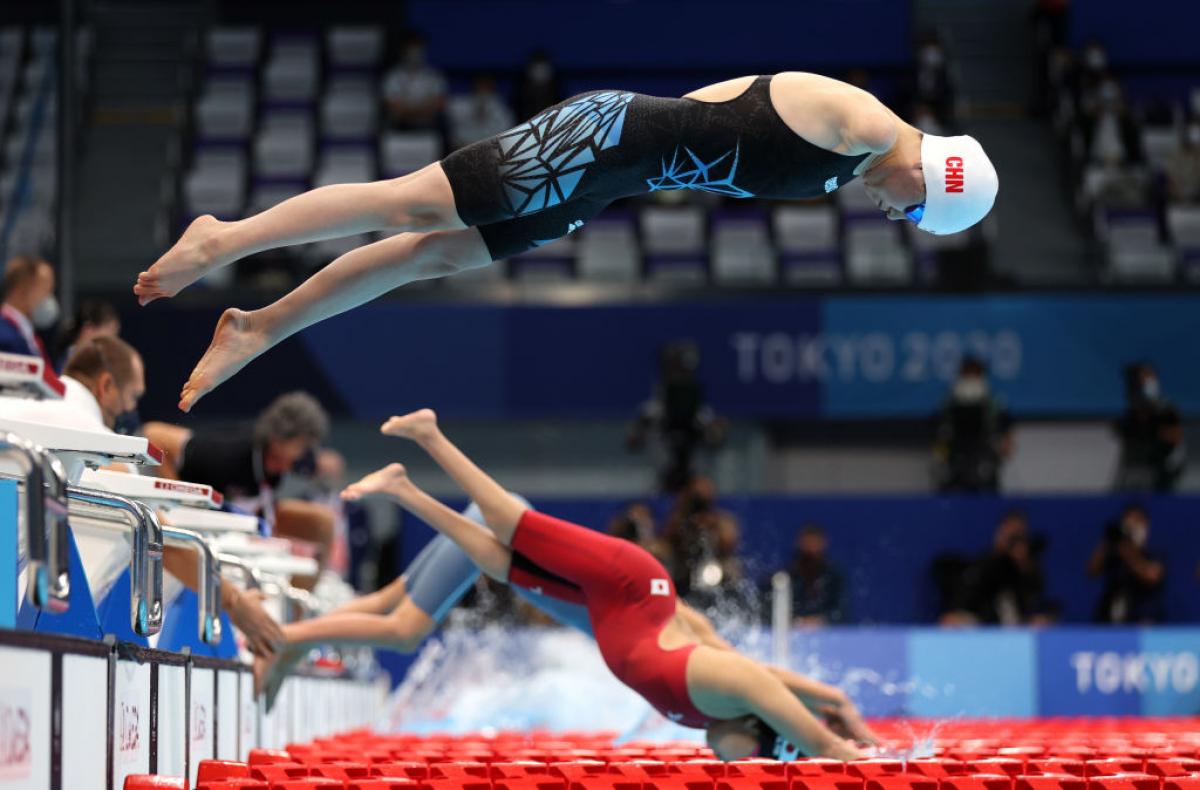 Asia once again showed that they are the force to reckon with in the future Games, with a remarkable show at the Tokyo 2020 Paralympic Games.

Twenty-four Asian countries made their presence felt on the medals table and amassed 410 medals in all. China stamped their authority in yet another Paralympic Games by signing off with a whooping 207 medals, of which 96 were gold.

Hosts Japan who had returned from Rio 2016 without a gold, surely have lifted their status with their brilliant show at home - 13 gold from 51 medals which is 26 more medals than they did in 2016. With this showing, they finished 11th on the medals tally, two spots clear of I.R. Iran who ended with 24 medals, including 12 gold.

India leapfrogged to 24th spot with their best ever performance at the Games clinching 19 medals laced with five gold. This was a stunning 15 medals more than they had in Rio 2016.

There were numerous firsts for Asian nations at these Games, including Pakistan winning their first ever gold medal through their only Paralympic medallist in men’s discus throw F37 final. Ali had a silver and a bronze from the Beijing 2008 and Rio 2016 Games.

Jordan also picked up their first gold medal since the Sydney 2000 Games when powerlifter Omar Qarada finished on top in the men’s -49kg.

Malaysia’s Cheah Liek Hou won the first ever badminton medal to be awarded at a Paralympic Games, while Khwansudaa Phuangkitcha claimed the first Asian medal in taekwondo when she won the bronze medal match in women’s K44 -49kg contest.

Asia’s newest National Paralympic Committees Bhutan and the Maldives also competed in their first ever Paralympic Games, while Yemen competed for the first time since 1992.

The participation of the two Afghanistan Para athletes, despite all the difficulties they faced while leaving their country, was the major highlight for Asia.

The athletes’ participation definitely has sent out a message of peace, solidarity and hope. Asian Paralympic Committee President Majid Rashed was overwhelmed by the brilliant performances by Asian athletes.

“I felt privileged to have attended one of the best ever Paralympic Games. The Tokyo 2020 Games were surely extraordinary. Once again, Asia have set the bar even higher and have demonstrated to the world just what they are capable of. The Asian nations have won over 400 medals and more gold medals were won than in Rio.

"But it’s not just the medals that have made these Games so special. There were many special moments. One among them were to see Afghanistan’s Zakia Khudadadi and Hossain Rasouli competing at the Games after the difficulties they faced leaving their home country,” said Rashed.

While the top names including Iran's Zahra Nemati (archery), Japan’s Shingo Kuneida (wheelchair tennis), Iran’s men’s sitting volleyball team etc. lived up to their billing and defended their titles, there were many newcomers who mesmerised with their incredible efforts.

Among the promising medallists included 14-year-old Miyuki Yamada who won the host nation’s first medal at the Games claiming a silver medal in the women's 100m backstroke S2 final. She also became the youngest ever Japanese Paralympic medallist.

Lekhara, who also claimed bronze in R8-women’s 50m rifle 3 positions SH1, also became the first Indian woman to win a gold medal at a Paralympic Games when she emerged winner in R2.

Among the multi-medallists, China's Lu Dong (S5, SM5) and Tao Zheng (S5) stood atop among the Asian athletes clinching four gold each in Para swimming.

Thailand's Pongsakorn Paeyo's brilliant show in T53 events was the highlight on the track as he took the gold medals in the men's 100m, 400m and 800m events, one of them with a World record effort.

Others who couldn’t make it to the medals also left with memories to cherish for a lifetime. The Tokyo 2020 Paralympic Games were surely a Games every Asian can be proud of. 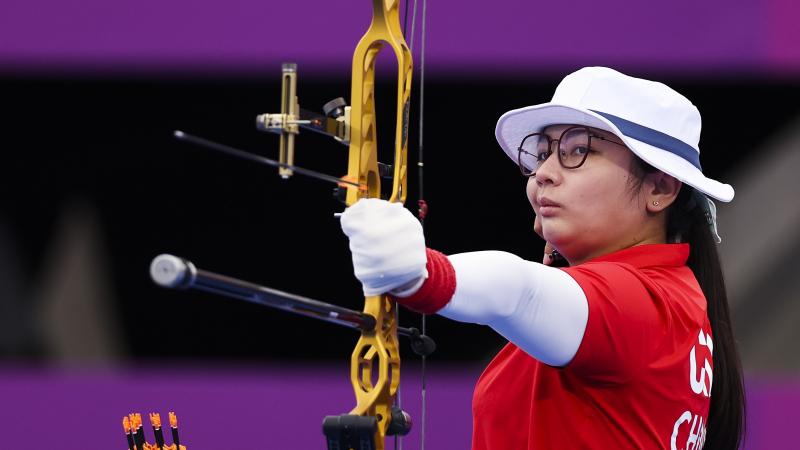 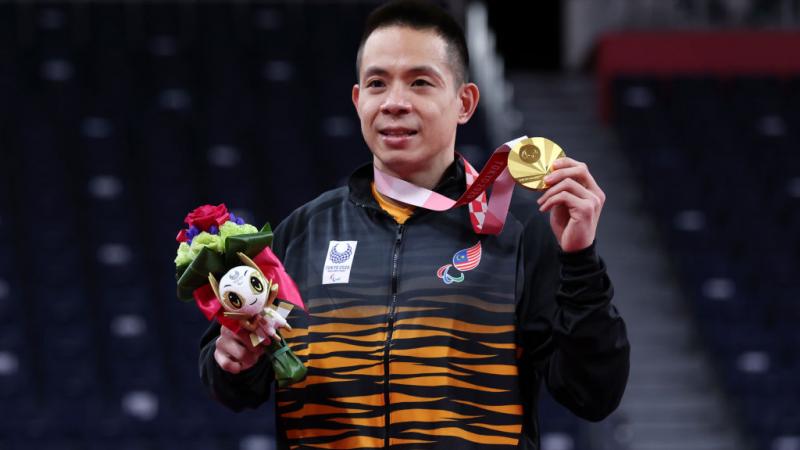