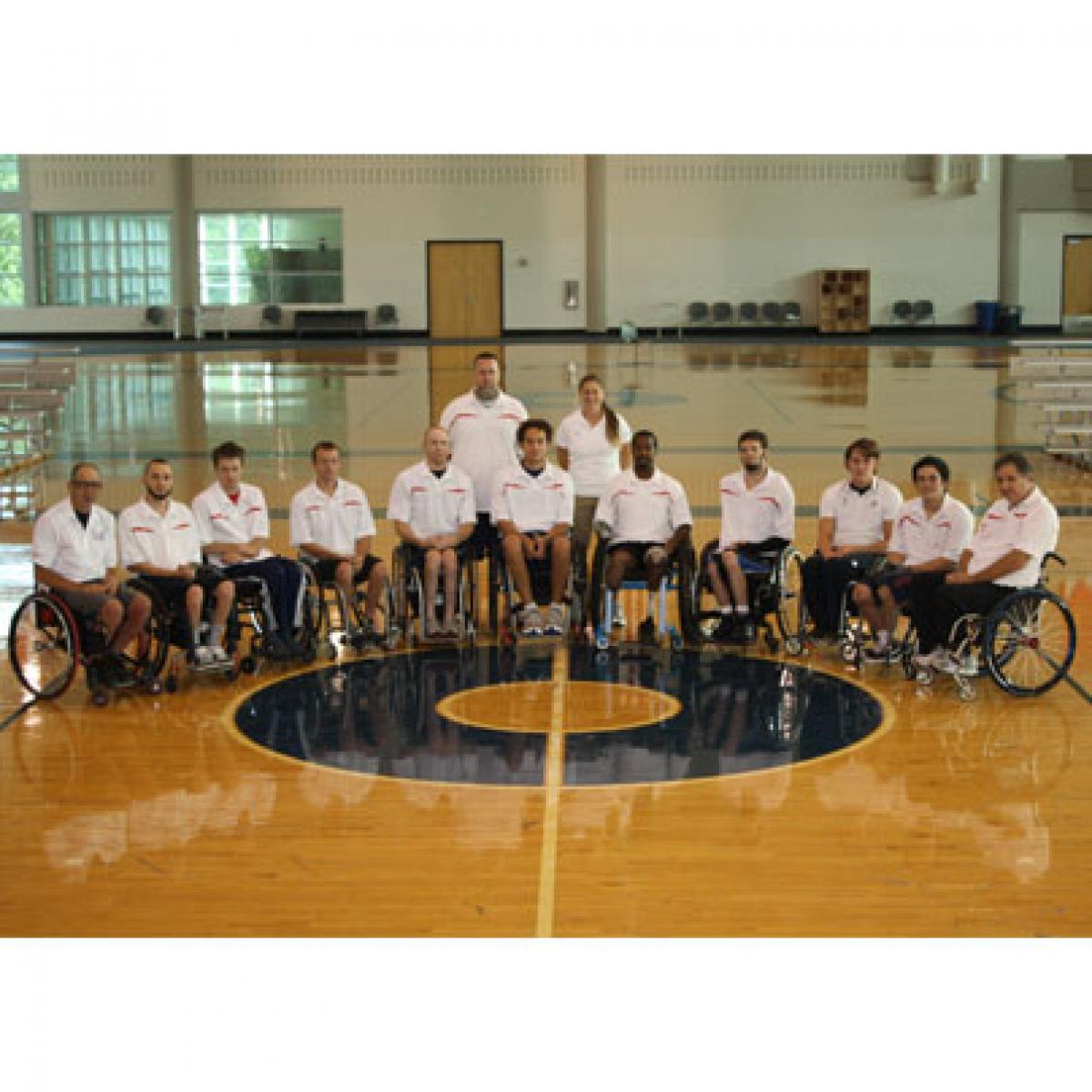 More than one million people have already registered for tickets for the London 2012 Paralympic Games.

BBC Radio Five Live’s Tanni Grey Thompson, a six-time Paralympic champion, today concludes our look ahead to which athletes will be the stars of the show at London 2012.

Earlier this week, London 2012 host broadcaster Channel 4 named 12 British athletes to look out for next year, and yesterday we revealed Tanni Grey’s first six to watch.

Now, Tanni Grey picks her final six international athletes who she thinks will light up the world stage.

At last year’s IPC Swimming World Championships in Eindhoven, the 22-year-old American claimed eight gold medals and smashed nine world records. Expect her or South African Natalie du Toit, who will be targeting seven golds in last Paralympic Games, to grab the headlines in the Aquatics Centre in London.

The 30-year-old Dutch star will be aiming for her fourth consecutive Wheelchair Tennis gold medal in London and will start as a overwhelming favourite in the women’s singles division. Vergeer is undefeated in her last 420-plus matches, dating all the way back to January 2003. She won singles gold and doubles silver at the 2008 Beijing Games, and she won singles Grand Slam titles at the Australian and French Opens already this year.

The young Iranian surprised everyone last year, setting a new world record of 285kg in the Men’s 100kg+ category at the IPC Powerlifting World Championships. He improved his record further at the Asian Para Games by lifting 290.0kg – almost three times his body weight. Everybody will be watching Rahman in the Powerlifting competition at London 2012, as he has already established himself as a force to be reckoned with.

The Swiss ‘Silver Bullet’ is the man most likely to spoil British athlete David Weir’s gold-medal dreams. At age 24, Hug holds the world record in every T54 track distance from 800m through to 10,000m but finished second to Weir in three distances at January’s 2011 World Championships in Christchurch, New Zealand. There is no doubt that he will be determined to win his first Paralympic gold in London next summer.

The Australians are the favourites to win Wheelchair Basketball gold and defend their title in arguably one of the most exciting Paralympic sports. In Justin Eveson and Shaun Norris, the Australians have two prolific superstars, and they will challenge Canada and France to remain atop the podium at London 2012.

More than one million people have already registered for tickets for the London 2012 Paralympic Games. To sign up for your tickets, which go on sale on 9 September, please visit www.london2012.com.

The athlete receives Sir Philip Craven's compliment at the 2010 IPC Swimming Championships in Eindhoven, the Netherlands