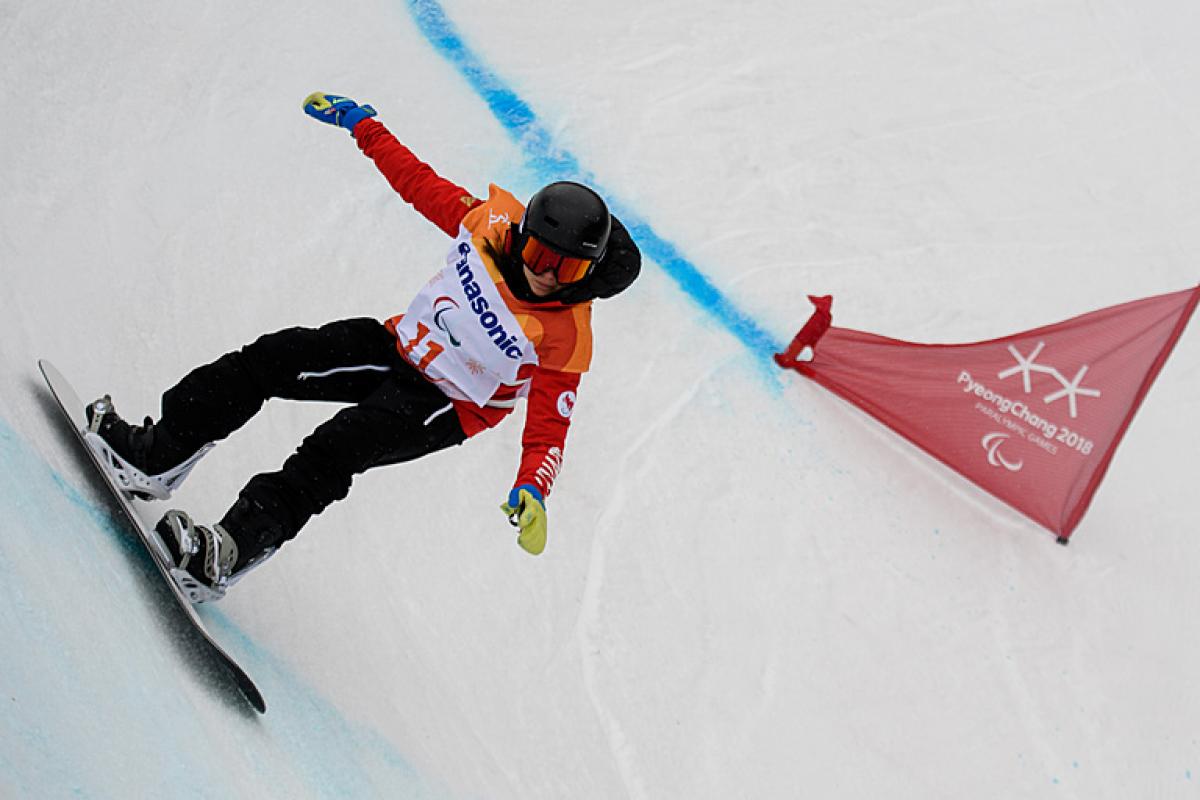 Last summer it was the drums. The year before that, a dirt bike. Snowboarder Sandrine Hamel simply loves a challenge.

On the snow, the Canadian is targeting a podium place at the Beijing 2022 Paralympic Winter Games in SB-LL2 banked slalom and snowboard-cross after two fifth places at PyeongChang 2018.

Off it, Hamel loves to look for new interests. So when the spread of Covid-19 called a halt to sport in 2020, she went hunting for a different excitement.

“I bought a dirt bike the first summer with Covid,” Hamel said. “I just wanted to challenge myself.  What I loved about it was the adrenaline rush reminded me of snowboarding, which is sometimes hard to find during the summer.

“I am not racing. It’s just for fun with friends and family. It is risky but I try to make it as safe as possible.”

At least there is no danger when it comes to playing the drums, apart from possible earache. Hamel, who has always used music to calm herself before competing, went a step further.

“Drums? I was hoping no one would ask me about my drumming skills,” she laughed. “I’m not going to lie, I’m not so great. I like to play and I want to learn to play more rock music because that is what I like to listen to, especially before a race, but it is not on point yet.

“I’m working on it. Nobody has ever heard me play as I play at my apartment and I live there by myself. So that is a good thing.”

Hamel was born with scoliosis (curvature of the spine). There were complications with the corrective surgery and now she has a partially paralysed right leg.

Father John, a skier, used to take her up the hill when she was a youngster and she showed an aptitude for snowboarding while being encouraged to try different sports. Hamel also displayed a fighting spirit, just like her sporting hero, mixed martial arts star Ronda Rousey of UFC fame.

“I have never had the chance to meet her. What I like is that she is a competitive person and she is not afraid to say it. I love her energy and I felt I could relate to her in some way.”

Hamel believes that she has conquered nerves in the four years since PyeongChang.

“I have gained a lot of race experience. Since PyeongChang I have learned to deal with stress. I think I am a lot better at dealing with any anxiety that comes before a race. The 2019 World Championships [two silver medals] was a key turning point.

“It changed my career in terms of where I realised I could compete against the fastest girls on tour. We are aiming for the podium. We have a really good team and really good coaches so we have been working hard for the past four seasons to get ready.

“Even with Covid we were lucky we still had access to very good training and could keep improving.”

Canada’s search for success even took them to the heat of the Middle East and a training camp in Dubai in September 2019.

“The heat was crazy. I have never been in a country so warm. When we went out, we were struggling with the temperature. But, training-wise, it was awesome.

“They were building a banked slalom for us and it is very rare that you are going to find a course at that time of the year to train on, so that was one of the main reasons we went there.

“It was strange to be training indoors in a country where it is so warm outside. But it was a really cool training camp and I feel lucky that I went there.

“Now I am going to be really excited to be in Beijing and to have a chance to race.” 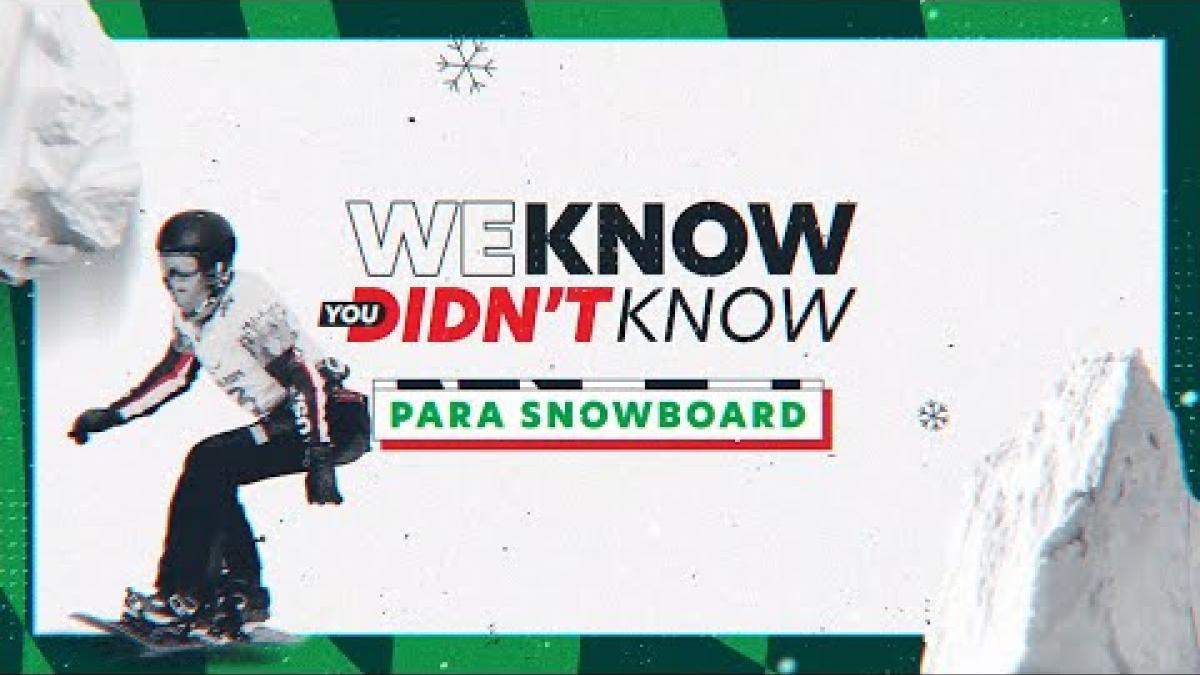 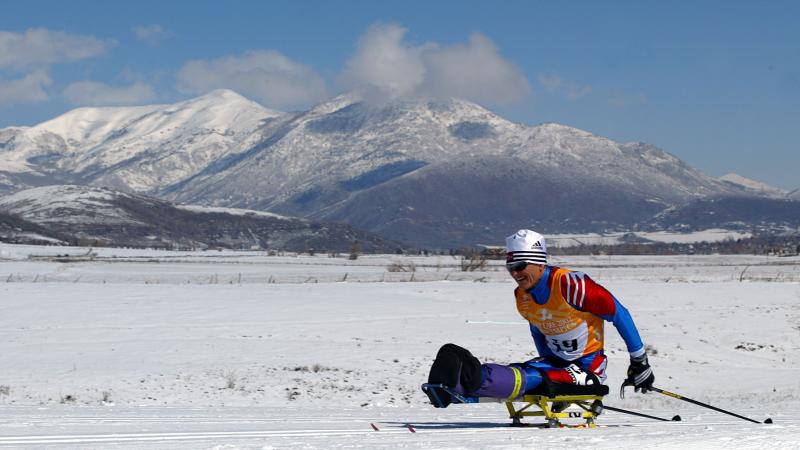 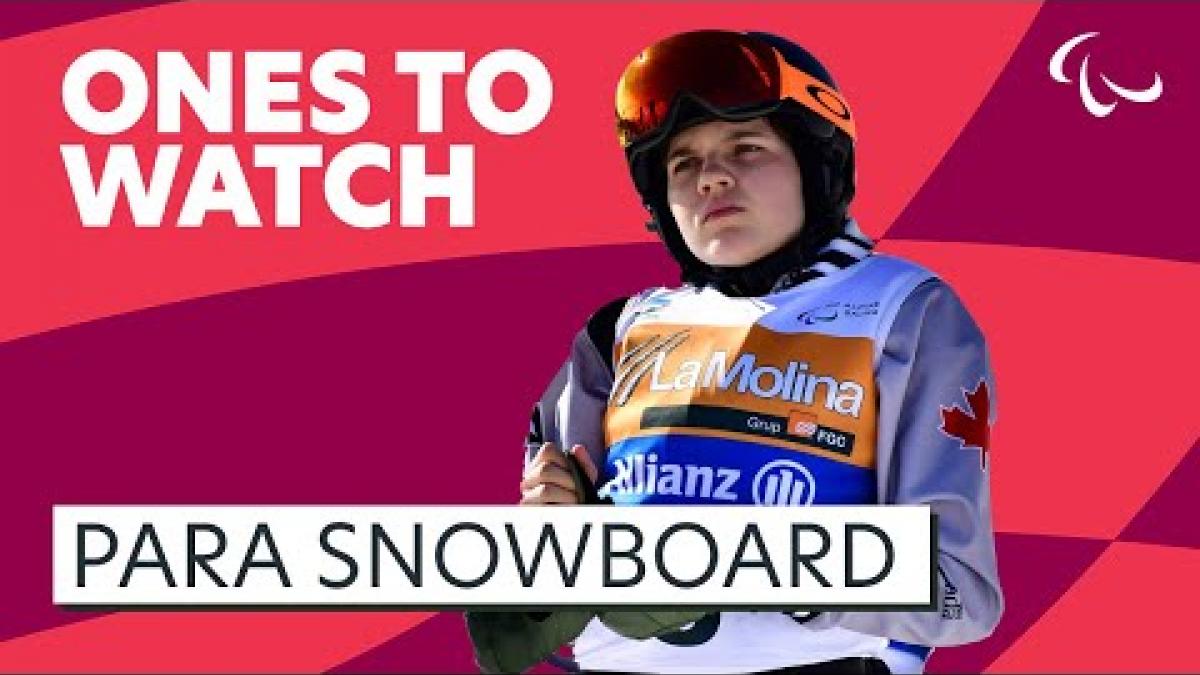