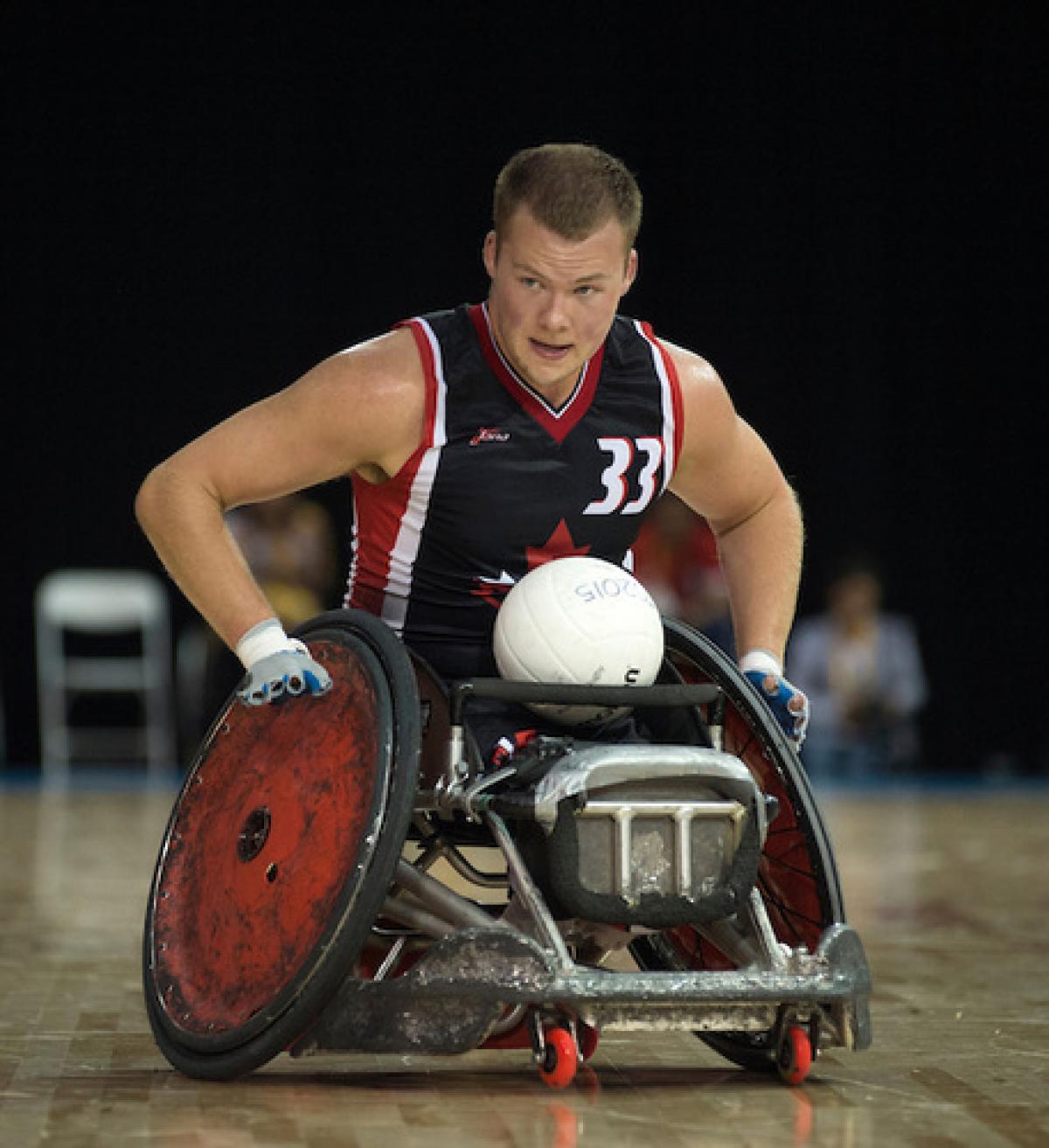 The Canadian Wheelchair Rugby Team finds itself in a strange position in a sport it invented and where it’s always been a global powerhouse.

Canada joins seven other nations, who all have one last chance to book their ticket for the Tokyo 2020 Paralympics, at the 2020 IWRF Paralympic Qualification Tournament taking place in Richmond British Columbia from 2-9 March.

Host Canada will be joined by Brazil, Colombia, France, Germany, South Korea, Sweden and Thailand with the top two teams earning a spot in Tokyo.

“It is a bit of an odd situation for us because we haven’t been in a tournament like this before,” says Zak Madell, who is considered one of the top wheelchair rugby players in the world due to his speed and all around abilities on the court.   He started playing for Canada when he was just 16 and earned the nickname ‘the Kid’.

“We take a lot of pride in wheelchair rugby in Canada because we were the innovators of the sport,” Madell says.

The Canadian team is happy to see the Kid back after he stepped away from the sport following the Rio 2016 Paralympics, where Canada went in as top seed but finished a disappointing fourth.

That [4th place] definitely leaves us wanting more,” Madell says.  He adds, “I think a lot of guys are keeping that feeling in the back of their mind – hey we don’t want to be in this situation again.”

So, the Canadian team is pulling out all the stops.

“We’ll be training six days a week, sometimes twice a day anything from on court stuff to lifting weights to video meetings just to make sure that tactically we are ready,” Madell says.

And they want to be better prepared mentally as well. 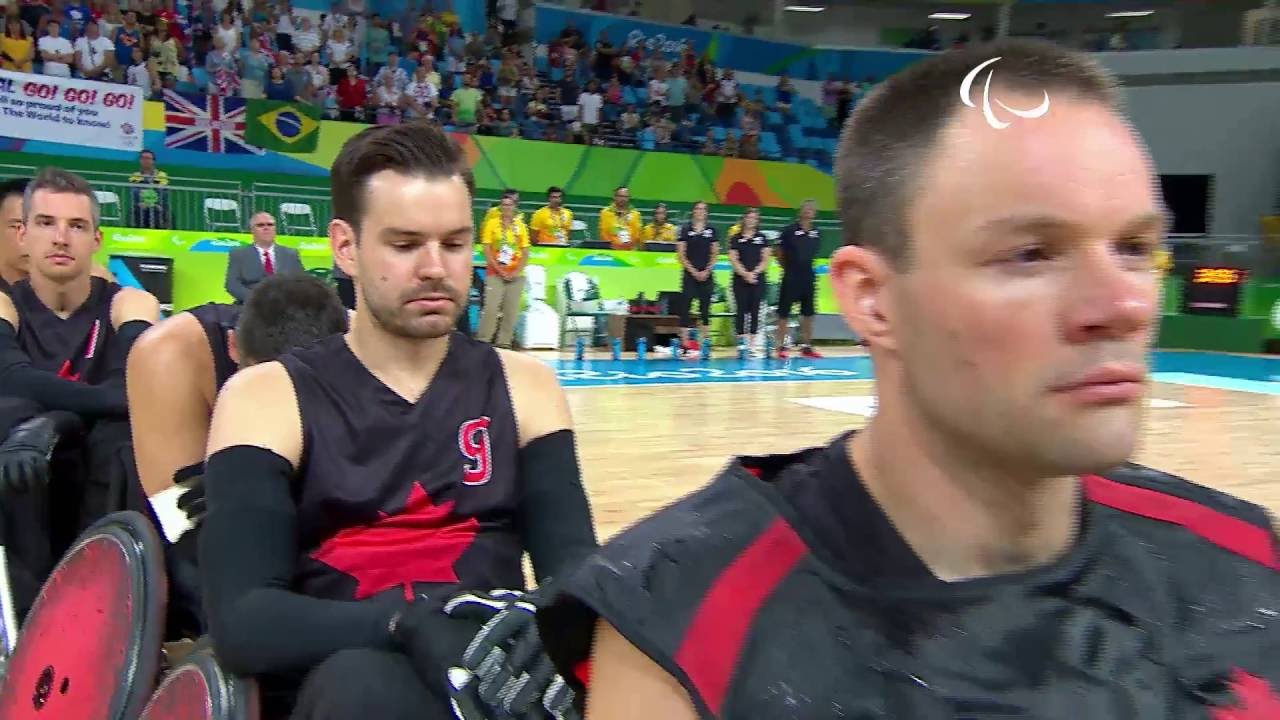 Madell says following Rio the team has been working with a new sports psychologist, who is trying to help them find ways to shut out the distractions.  The Canadians have never been able to climb to the top of the podium at the Paralympics, with the best finish being a silver in London 2012.

“That’s one thing we’re trying to solve working with our team psychologist. We are trying to see what it is that’s stopping us from performing and winning gold medals in those big pressure situations when it really counts.”

Madell is hoping to get to Tokyo to face his former coach, Kevin Orr, who parted ways with Canada after leading the team in London and Rio.  Orr took over as the coach of Japan and led that country to a world championship in 2018.  The two time defending Paralympic champions Australia will be favourites as well at the Paralympics along with Great Britain and long-time Canadian rival, the United States.

Madell, who has travelled to Japan a couple of times after he was invited to play in Japan’s National Wheelchair Rugby League, is excited by what he’s seen in the build-up to the Paralympics.

“It’s quite spectacular what they’re doing over there.  There are airplanes with the whole [Japanese] wheelchair rugby team painted on the side of them.  There are more Paralympic billboards than I’ve seen Olympic ones.”

He’s even seen animated cartoons featuring wheelchair rugby on TV, leaving him no doubt the Paralympics this summer will be one of the best ever.

First things first though, Madell knows the Canadians have to make the final at the Paralympic Qualification Tournament in Richmond.  But that’s not the ultimate goal.

“We want to win a [Paralympic] medal obviously gold would be ideal but it’s not going to be an easy path to get there.” 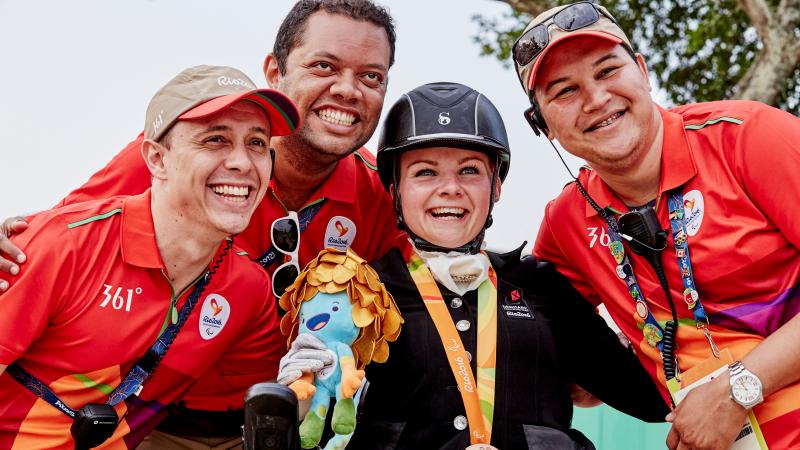 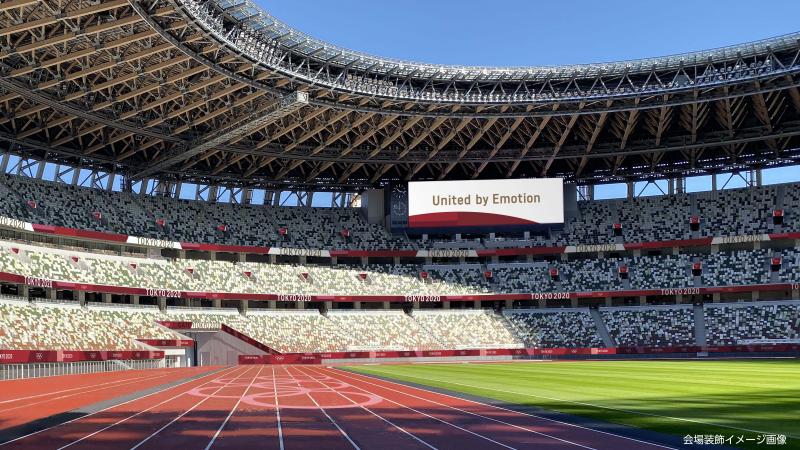