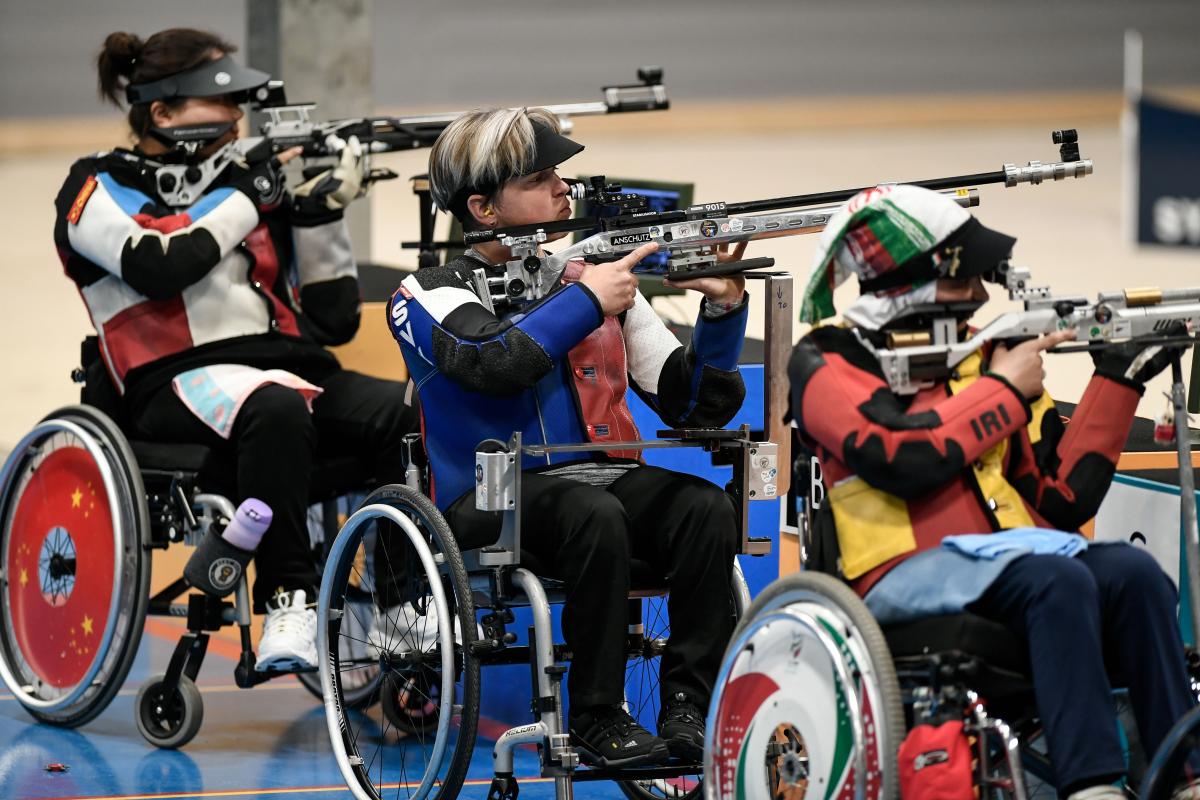 While the 2019 World and European Championships showed a new generation on the rise, including Ukraine’s 21-year-old Iryna Shchetnik, it also showed that Vadovicova, who turned 37 in February, can still keep up.

“I have no idea [when I will retire],” said Vadovicova, who won rifle gold at the 2019 Worlds in Sydney, Australia. “Maybe a year and maybe another 50, everything depends on how healthy I am and how long I can compete with the younger ones, who go hard ahead.”

Vadovicova secured a Paralympic slot for her nation at the Tokyo 2020 Games, which are postponed to 2021. She would hope to add at least a fourth Paralympic title.

“The goals are to be as high as possible,” the multi-Paralympic medalist said. “I always set the highest goals, and try to achieve them. Every athlete goes to the Paralympic Games to win a medal. I’m no exception.”

“My motivation is to always be the best, and stay on top,” she said.

Vadovicova’s most recent success came off comeback performance at the Sydney 2019 World Championships. She capitalised on a slump from rival Shchetnik in the R2 (women’s 10m air rifle standing SH1).

The R2 was one event Vadovicova won at the Rio 2016 Paralympics. The other gold was in the R3 (mixed 10m air rifle prone SH1), and both are events the rifle specialist is expected to excel in at Tokyo 2020.

While it remains uncertain when international shooting Para sport schedule will resume, Vadovicova will likely adapt to whatever situation arises.

“The times when I devoted myself to this activity as a leisure time are long gone,” she said. “If one wants to make progress, they must constantly educate themselves, and fully dedicate themselves to what they are doing — success can be achieved only this way.”

Learning from the past

Reflecting on her career, Vadovicova acknowledged both her successes and failures.

She made her Paralympic debut at the Sydney 2000 Games, one year after she made her international debut at the 1999 Sydney World Cup. At the Games, she did not reach any finals.

But the Slovakian redeemed herself at the next Games in Athens, Greece, where she finished a few slots outside of podium. Her next three Paralympic appearances came with a mix of hardware (five Paralympic medals) and losses.

“Every fall is worthwhile and encourages athletes to perform the next time even better,” she said.

“I would like to remind myself of some nice moments from the Paralympic Games, and the numerous events where I met all those amazing people who I still love.” 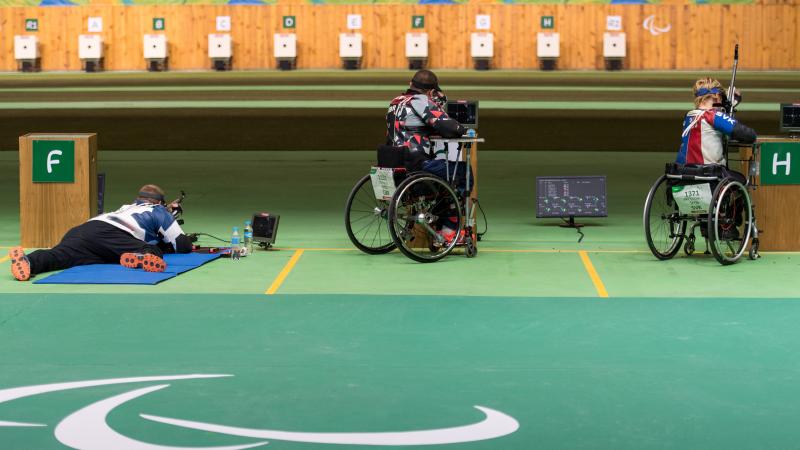