Denmark are off to a hot start at the IWRF European Wheelchair Rugby European Championships, having won their first three games. 16 Aug 2013
Imagen 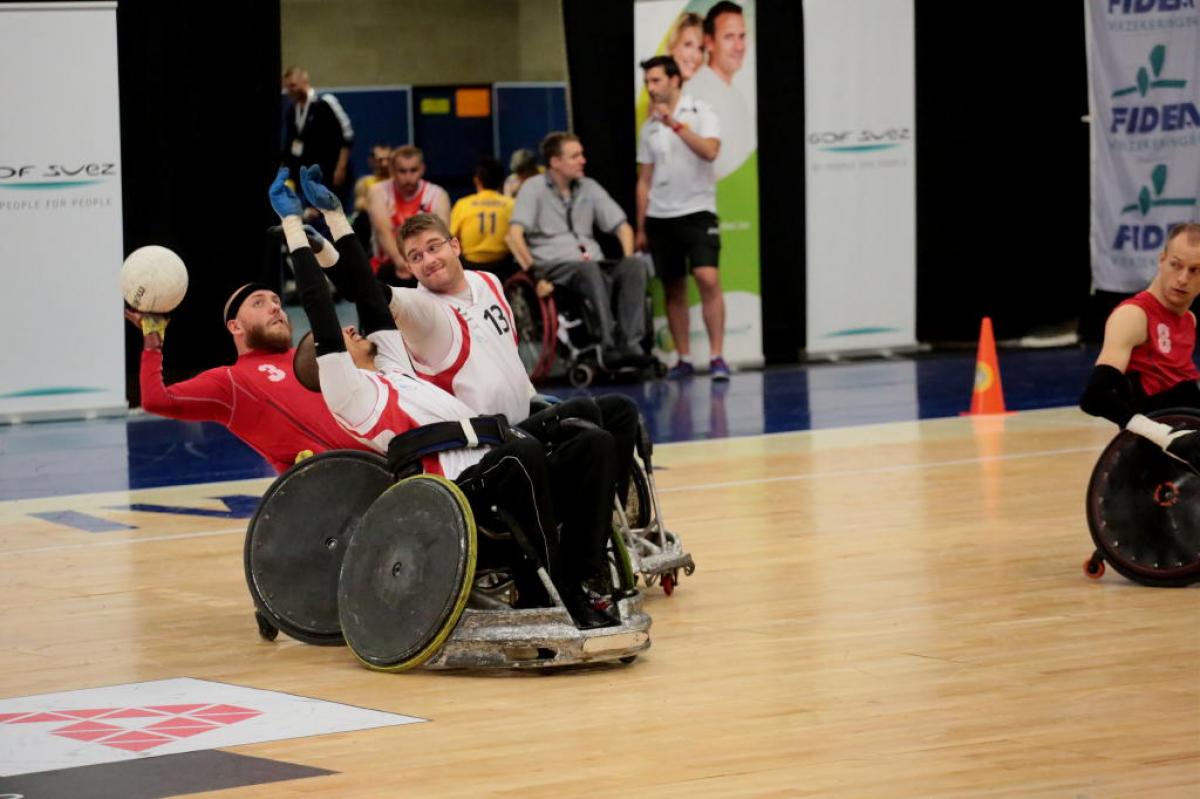 Leon Jorgensen (#3) is one of the key anchors of Denmark's wheelchair rugby team.

As a 3.0, I’m one of the ball carriers, putting pressure on the defense. I have pretty decent speed as well.

Denmark are proving themselves worthy of a potential podium finish at this week’s IWRF European Wheelchair Rugby European Championships in Antwerp, Belgium. They will now play in the semi-finals against Germany on Friday (16 August) at 17:00.

The Danish squad will host next year’s World Championships, so we caught up briefly with top player Leon Jorgensen in regards to this week’s event and next year’s.

1. What are your expectations for the European Championships?

I think we have a tough pool and it’s anyone’s game in that pool, but I think our hopes are definitely for a top-four finish. If we reach the top four, then we should definitely try to go for the top three instead.

2. Who else do you expect to be with you among the top four?

Our pool is pretty tough and has some really good teams. Anyone can finish in the top six for sure. Though, if I had to pick three other teams, looking at the pools, I think Great Britain, Belgium and Sweden. But like I said, it’s anyone’s game.

3. What’s your role on the team and how do you train for it?

As a 3.0, I’m one of the ball carriers, putting pressure on the defense. I have pretty decent speed as well. To practice my speed, I do some weightlifting and do sprints. I’ve played wheelchair basketball, and I think it’s sort of the same training drills.

4. What implications do the Europeans have for next year’s World Championships, which you will host in Denmark?

It’s a good way to measure where we are at in relation to the other teams, who I think we can beat. I think our team has gotten stronger since the last Euros, and we play much stronger together now and make substitutions without going down.

5. What do you do when you’re not training or competing?

I’m a student studying web design. Otherwise you can either find me training or competing, or spending time with my girlfriend. 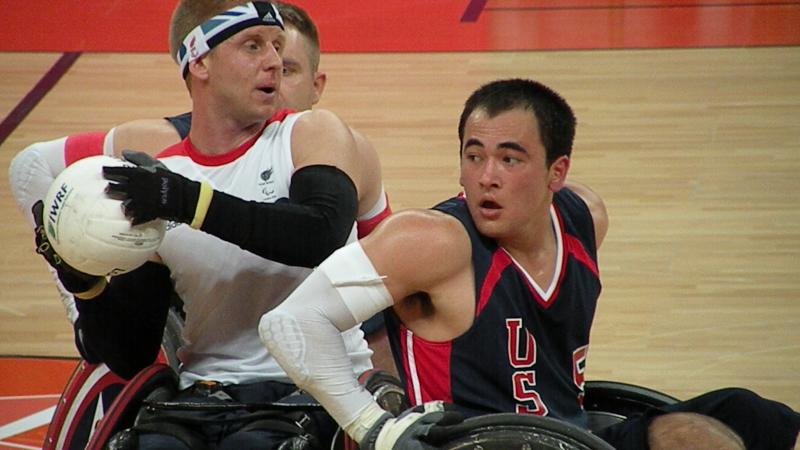