Can the Germans reach a top five finish at the Para ice hockey World Championships to qualify for PyeongChang 2018? 29 Mar 2017 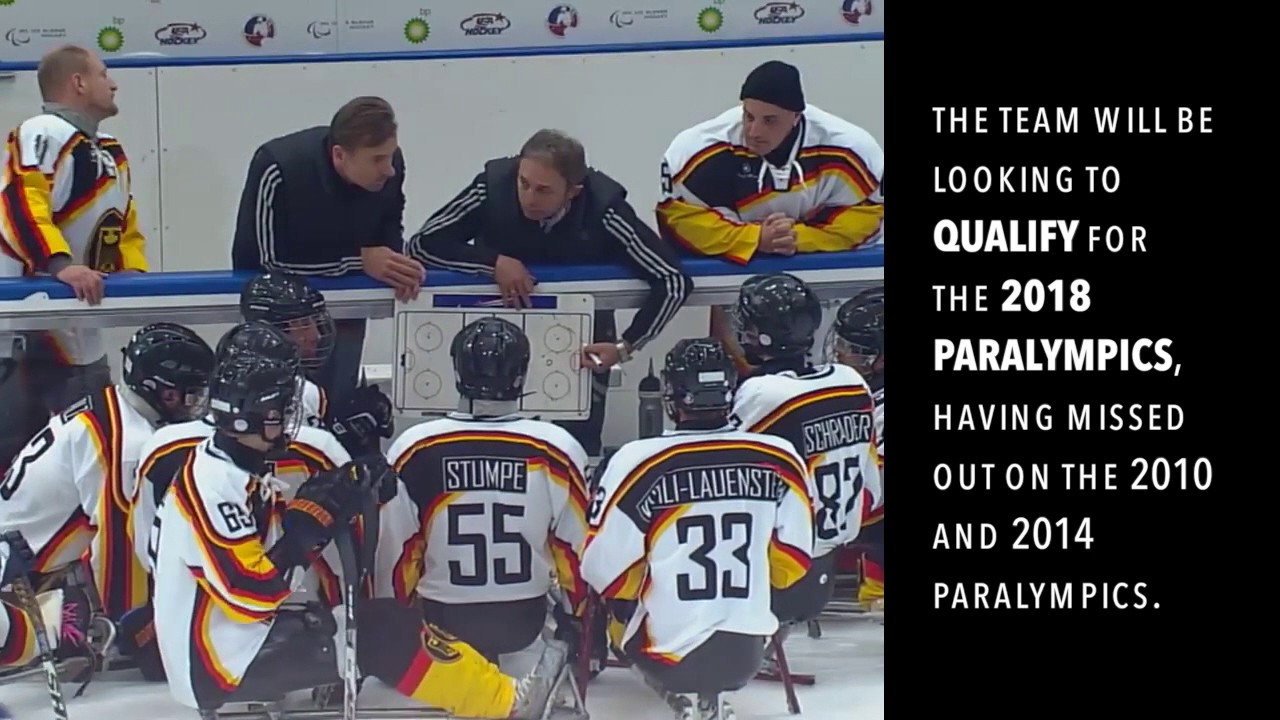 Germany have had a positive season in the build-up to the 2017 World Para Ice Hockey Championships in Gangneung, South Korea.

A highlight for the team came when they beat Norway for the first time in nearly 20 years during a friendly game in February. In that tie Bernhard Haering and Joerg Wedde led the offense in scoring.

For the World Championships, the Germans will be hoping to capitalise on their progress with a roster that includes many returning faces from the 2015 edition.

Frank Rennhack is a key member of their squad. With over 10 years experience, he remains from the side who last represented their country at a Paralympic Winter Games in 2006.

In Gangneung, Germany will have to go one better than their 2015 performance where they finished sixth, to directly qualify for PyeongChang 2018.