The Italians will be hoping to improve on their best ever finish from 2015, at the World Para Ice Hockey Championships A-Pool. 03 Apr 2017 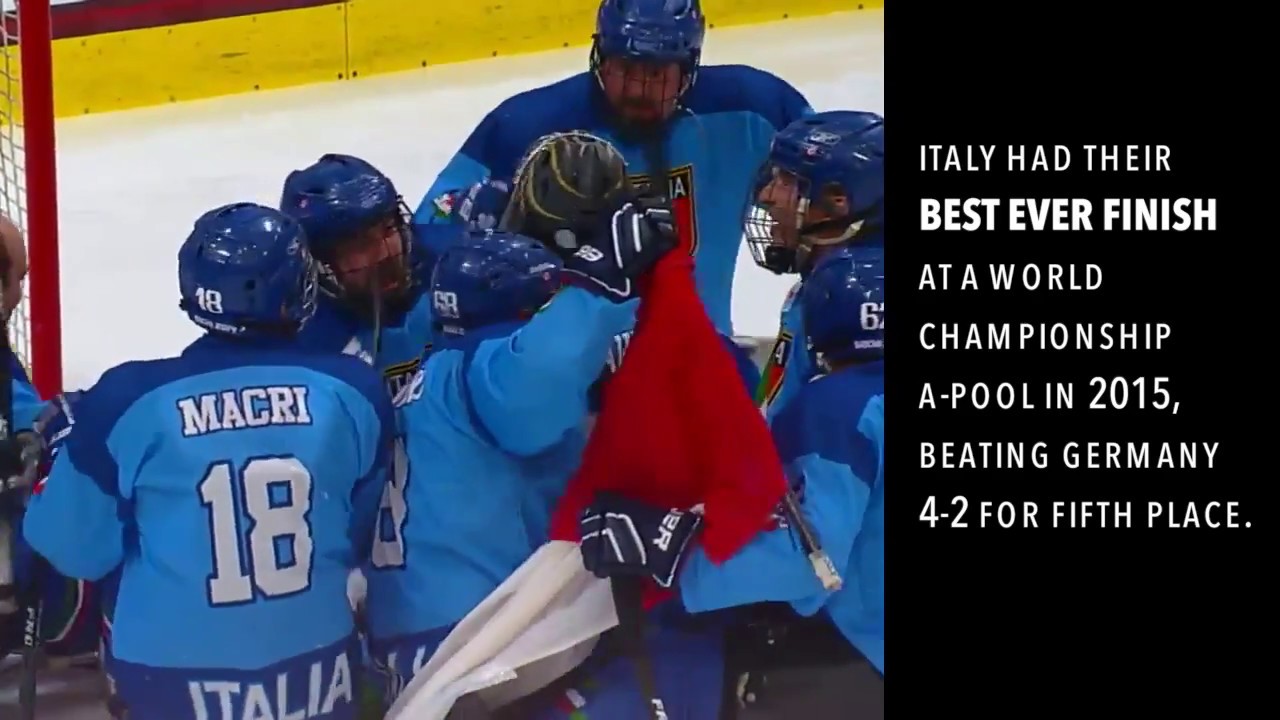 Thirteen players from the Italian side that reached their best ever finish of fifth at a World Para Ice Hockey Championships in 2015 return to the ice for the 2017 edition in Gangneung, South Korea.

Coach Massimo Da Rin is clearly relying on a tested formula that he hopes will allow his team to move up the order once again between 11-20 April.

Their defence remains almost untouched with only one addition – Gianluca Cavaliere – who could not compete in 2015 due to a last minute injury. Andrea Macri, Roberto Radice, Gianluigi Radice and Bruno Balossetti all return to the back line.

On the attack Florian Planker and Nils Larch have been amongst those in good form this season. In a home tournament against Canada, Norway and South Korea, Italy finished third with goals from Larch, Planker, Gianluigi Rosa and Cavaliere across their five games.

Italy also played Norway at a pair of friendly games in November, leaving with two wins each both on penalties.

They are the 2016 European silver medallists. 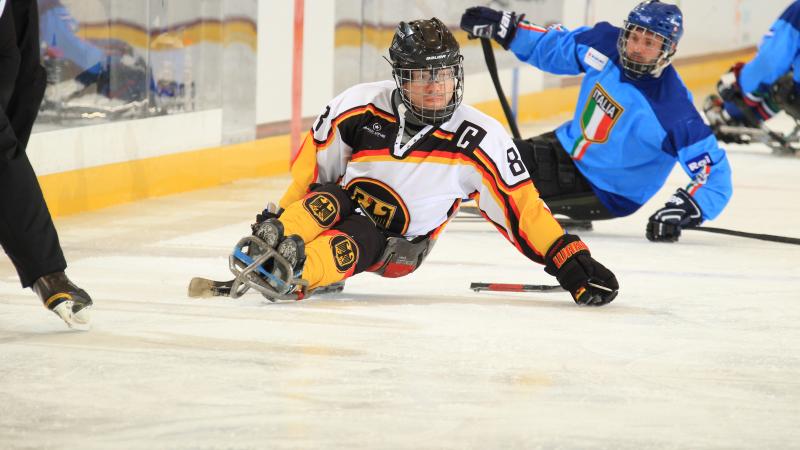