What you need to know about Korea prior to the 2013 IPC Ice Sledge Hockey World Championships A-Pool. 09 Apr 2013
Imagen 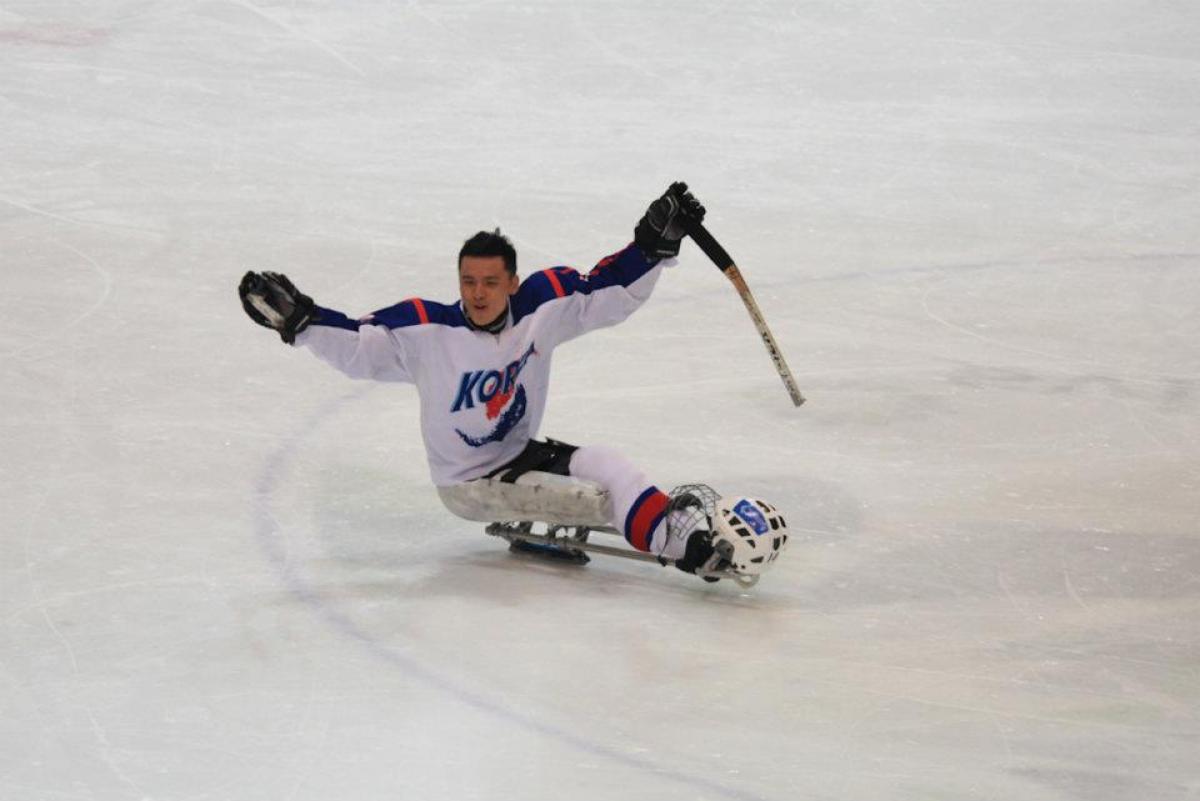 Korea medalled at an IPC Ice Sledge Hockey event for the first time in 2012.

The Koreans had their best international performance ever in ice sledge hockey last season, having won a surprise silver medal at the World Championships. Now, as the host team for the event, they will be expected to make the podium for a second time.

Over the last year, a major effort has been made to increase the team’s training time and truly turn their players into elite athletes with the Paralympic Winter Games slated to come to PyeongChang in 2018.

With Seung-Hwan Jung leading the team on offense, and surrounded by a resilient supporting cast that includes Jong-Kyung Lee and Min-Su Han, expect a strong showing by the Koreans in Goyang.