What you need to know about Norway prior to the 2013 IPC Ice Sledge Hockey World Championships A-Pool. 10 Apr 2013
Imagen 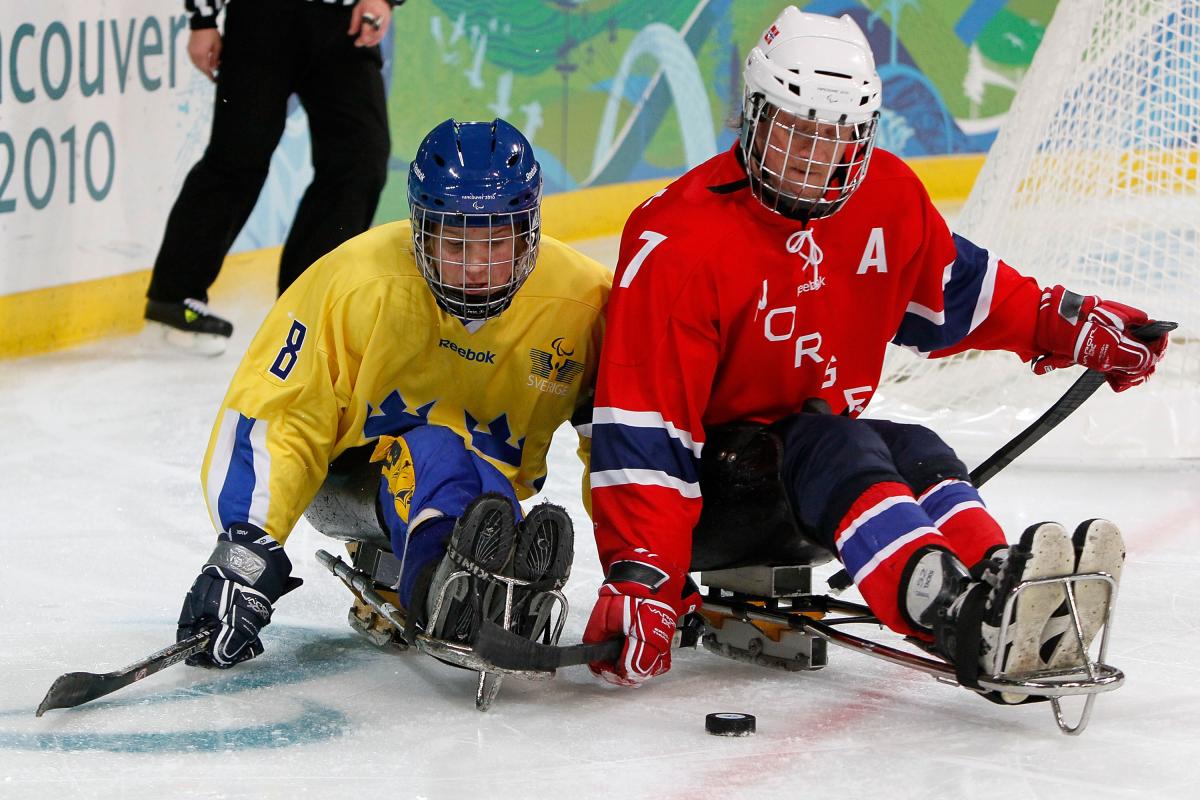 Historically, Norway have one of the best ice sledge hockey programmes on paper, with numerous World Championship and Paralympic medals to their name.

But with several of their players now veterans on the ice, will they be able to keep up with the rising stars in the game and earn a qualification spot for Sochi 2014?

The Norwegians finished fifth at last year’s event and still have one of the best in the game with an aging Rolf Pedersen, and they will be looking to return to the Paralympics to win a medal on the grand stage for a sixth straight Games.

At just 16, Magnus Bogle of Norway will be the youngest player at the 2012 IPC Ice Sledge Hockey World Championships.