How Ricardinho’s life has changed since Rio gold 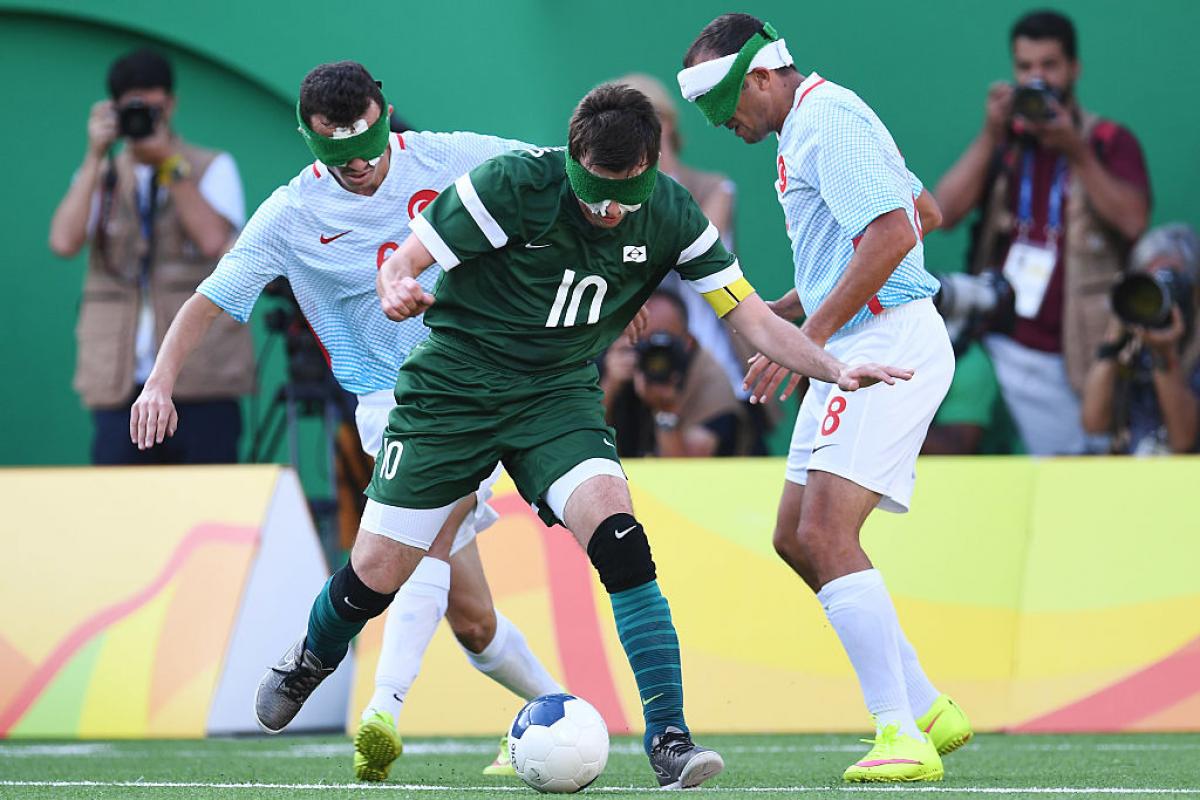 MARQUEE PLAYER: Ricardinho of Brazil controls the ball in the men's football 5-a-side during the Rio 2016 Paralympic Games
ⒸAtsushi Tomura/Getty Images
By AMP Media I For The IPC

It was the moment football-5-a-side star Ricardo Alves, known as Ricardinho, realised his life had changed forever.

Brazil had just won their fourth successive Paralympic gold medal thanks to their captain’s goal in the final against Iran, but this victory was extra special. It was at home.

The Rio 2016 performance was greeted with nationwide celebrations and Ricardinho drew comparison with Neymar, who had scored the winning penalty in the Olympic final.

“It was special to win in front of our fans at home,” Ricardinho recalled. “The response was huge and I started to be much more recognised.

“And once I went through a very unusual situation. It's no secret that Brazil is a violent country, so robberies are common. I was on the sidewalk, a motorcyclist stopped right next to me, and I thought I was going to be mugged.

“But he came to congratulate me and said he knew I was a Paralympic athlete, that he followed the Games. I was relieved, of course.

“With Neymar, this comparison has been made a few times. I think, if you take the style of play, he is a very dribbling player, I also have that characteristic. But elsewhere on the pitch there is a very big difference, each of us with our own way of thinking and acting.”

Away from the football, Ricardinho reveals an unusual hobby for someone with a vision impairment. He loves horse riding and dog training. 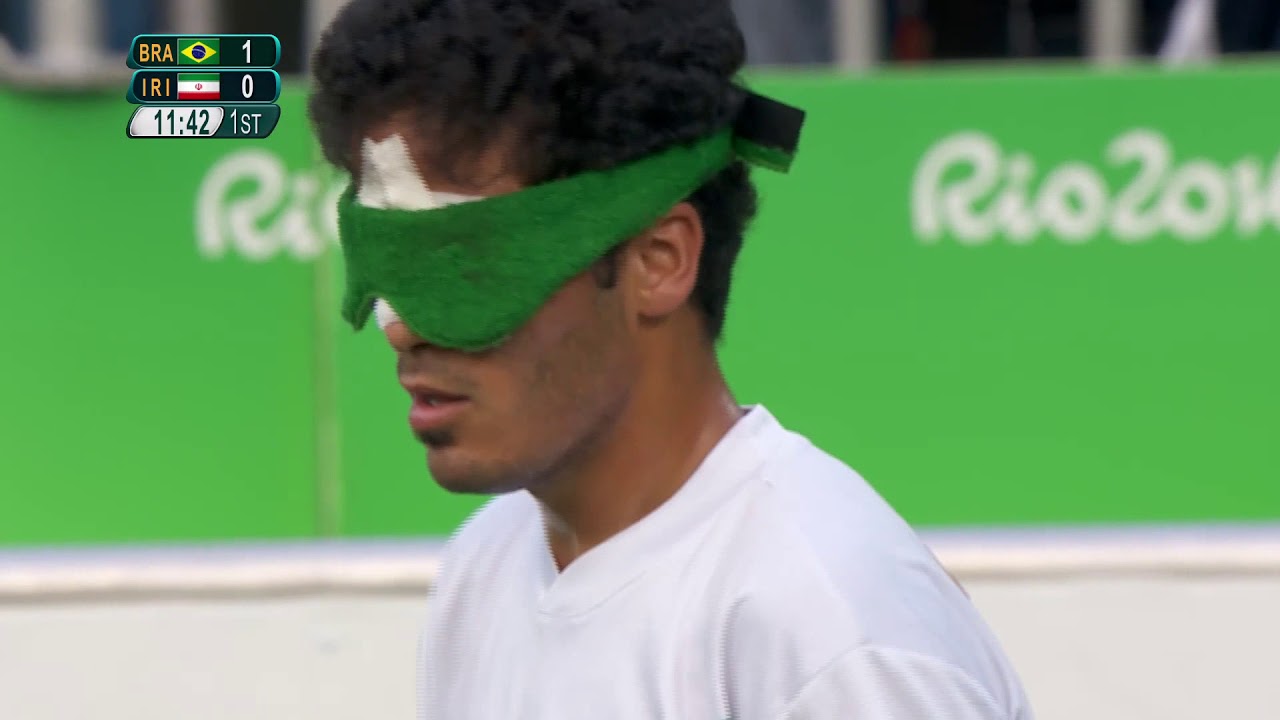 “I don't always have the opportunity to ride a horse, but when I can, I like it a lot. It is a leisure, a hobby, there are many things that the horse teaches to the human being in the daily relationship with this animal.

“And a blind horseback riding has some quirks, it's a challenge. I learned very young. And there’s another activity that I really like, which is dog training, especially police dogs.

“I have two Belgian Shepherd-Malinois at my house that are trained for personal protection. It's a challenge, because seeing is already a very difficult task and, without seeing, I need to overcome some obstacles. I study a lot and I’m monitored by professionals in the area who help me a lot.”

Brazil, unsurprisingly, are the clear favourites to make it five in a row in Tokyo with the focus on 32-year-old Ricardinho, who is personally bidding for four. The team have not lost a Paralympic game since the sport was introduced at Athens 2004 and also have five world championship titles.

“I've been an athlete for a long time and I know that favouritism doesn't win a game, much less a championship,” he said. “What we need is a lot of tranquility, experience, calmness, because all high-level championships are similar,” added Ricardinho, who does not rule out carrying on until Paris 2024.

“In terms of age and physical condition, it’s possible for me to play at Paris when I will be 35 years old.  As I love what I do, I haven't thought about retirement yet. I am dreaming of Tokyo and a gold medal.”