Linz-Ottensheim 2019: What we learned from the rowing Worlds 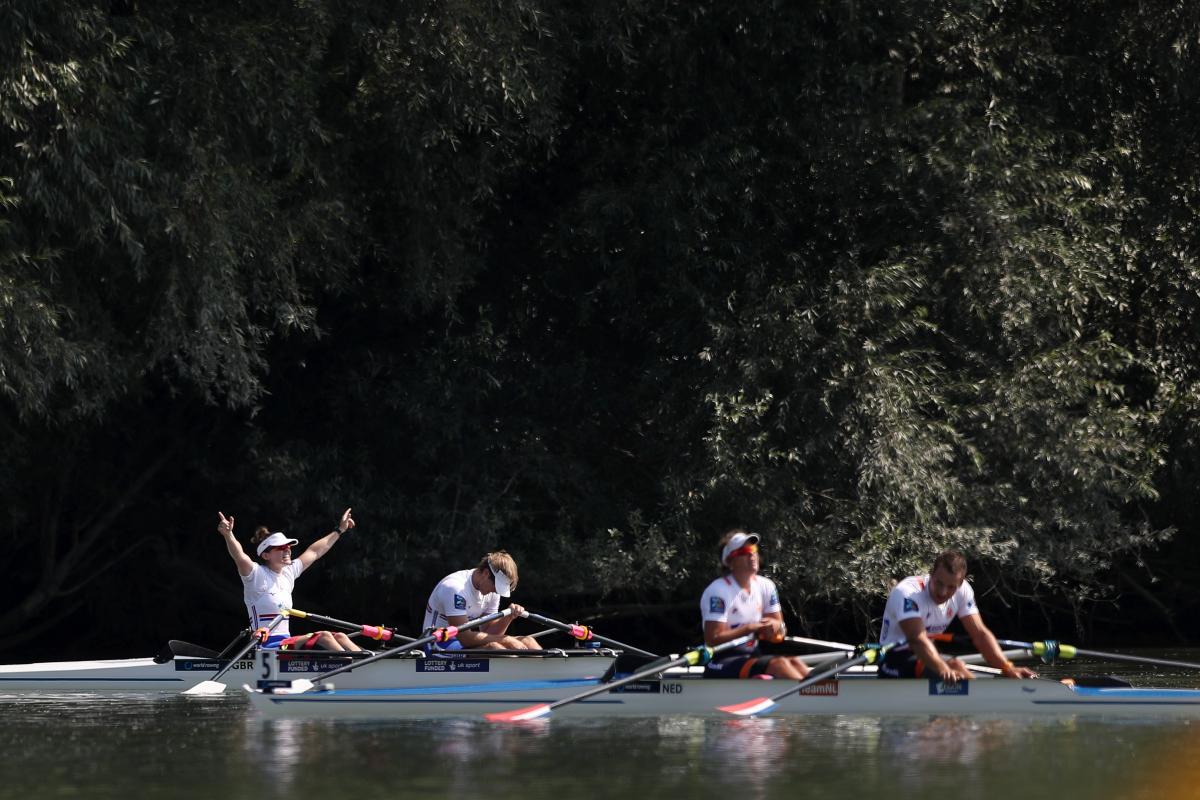 The World Rowing Championships were filled with nail-biting races and outstanding performances. Here are some takeaways looking back at the action in Linz-Ottensheim, Austria:

Norway’s Birgit Skarstein is racing herself in the PR1 W1x category. She captured her third straight world title and has not lost a single race since after the Rio 2016 Paralympics, where she just missed out on the podium. That does not seem the case ahead of Tokyo 2020, as the Norwegian led from start to finish in the 2000m course.

Roman Polianskyi avenged his silver medal from last year’s Worlds in Plovdiv, Bulgaria. There was no catching the Ukrainian Paralympic champion, who won the PR1 M1x by nearly seven minutes ahead of the second-place finisher Alexey Chuvashev of Russia. Australia’s Erik Horrie could not defend his title, finishing in third. But if healthy by Tokyo 2020, Horrie could still put up a fight for the podium.

Despite a potential threat from the US PR3 Mix4+ crew, Great Britain completely dominated the final. Comprised of Ellen Buttrick, Giedre Rakauskaite, James Fox, Oliver Stanhope and Erin Wysocki-Jones, the British side extended their dynasty to nine-straight Worlds gold medals. They blew the competition out of the water by winning in more than 10 minutes, setting a new World Best Time earlier that week.

4. Dutch not so dominant

The Netherlands’ Annika van der Meer and Corne de Koning’s PR2 Mix2x winning streak came to an end in Linz-Ottensheim. The duo became a partnership in 2017 and had not lost a race since the Poznan World Cup that year until this August. Instead, Great Britain’s Lauren Rowles and Laurence Whiteley showed an incredible comeback in the last 1,000m to claim their first race together since their gold medal from Rio 2016. 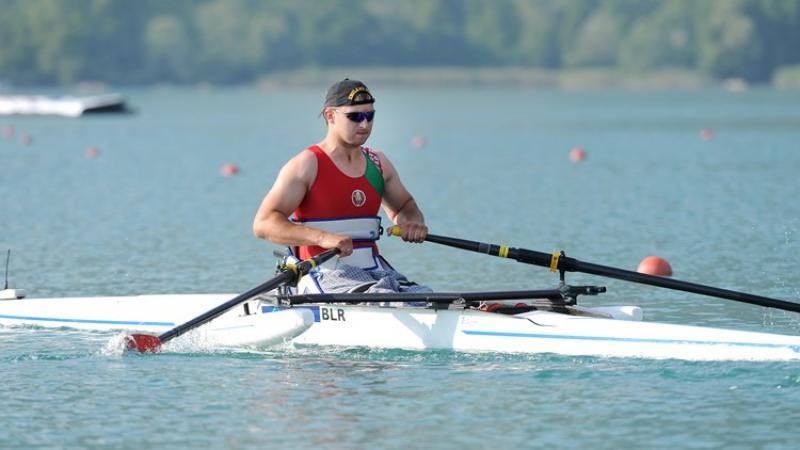