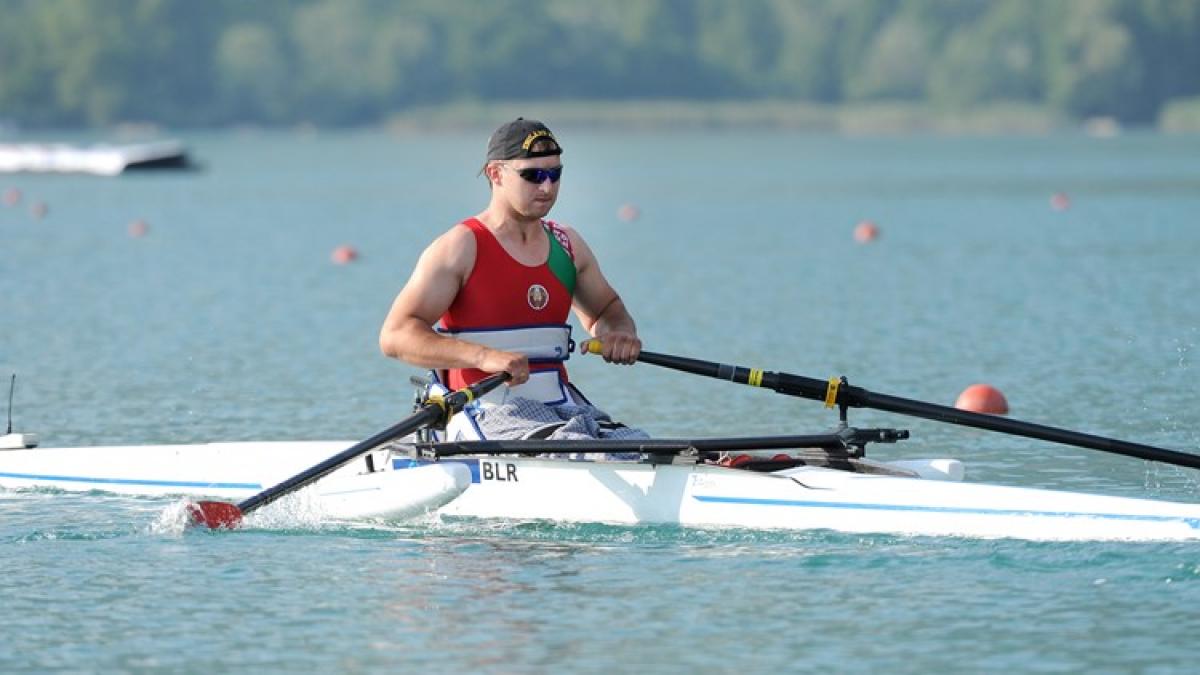 The President of the International Paralympic Committee Andrew Parsons has spoken of his shock at the untimely death of Belarusian Para rower Dzmitry Ryshkevich on Wednesday (21 August) and sent his condolences to the family, friends and teammates of the 33-year-old athlete.

Ryshkevich died following a training accident ahead of the 2019 World Rowing Championships in Linz-Ottensheim, Austria, which are due to open on Sunday.

“I am absolutely stunned at this terrible tragedy,” said Parsons. “We are all shocked at this news and at this time the thoughts of the whole Paralympic Movement are with the family, friends, teammates of the athlete and with our colleagues at the National Paralympic Committee of Belarus.

“I will be writing today to Oleg Chepel, the President of NPC Belarus, to offer my prayers and sympathies following this accident and also send my thoughts to members of the close-knit rowing community who must all be devastated at this news.”

Ryshkevich who competed in the PR1 M1x class took up Para rowing in 2013 and was a regular on the World Cup circuit.  Linz-Ottensheim was set to be his third World Championships having competed in 2015 in Aiguebelette, France, and 2014 in Amsterdam, Netherlands.