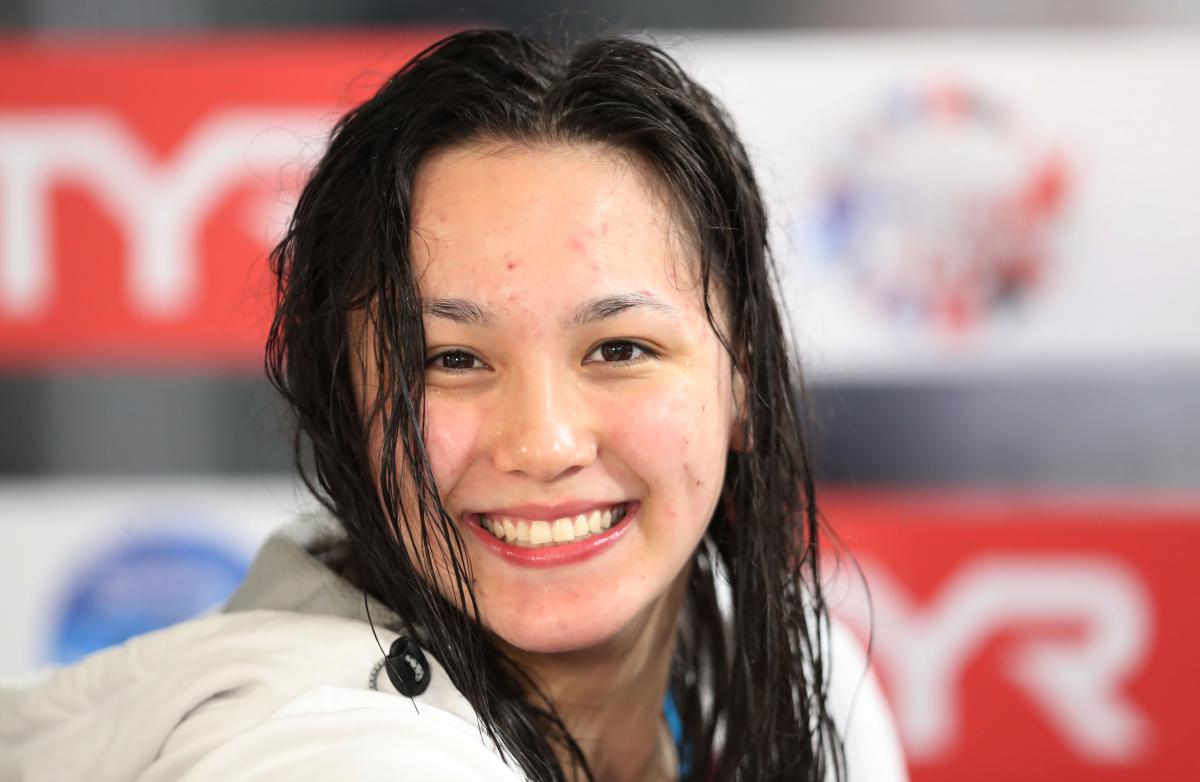 Alice Tai is fit, healthy and swimming fast but, most crucially of all for her chances of dominating at the looming World Para Swimming Allianz Championships in London, she is happy.

Unbeknown to many, the Paralympic champion has had to fight through some dark times on her route to the top.

Perhaps nothing indicates this more clearly than hearing that during what should have been the greatest moments of her sporting career to date, the 20-year-old was in fact feeling at her lowest ebb.

“Rio was about the time I lost my love for the sport,” said Tai, who won gold in the women’s 4x100m medley relay 34 points and bronze in the individual S10 100m backstroke at the 2016 Games.

“It was a bit hard for me because I was winning medals but rather than complete happiness I felt like ‘I have to be happy because my parents are here and they are going crazy’.

“I was happy for them but for myself I felt a bit shallow.”

Burnout is perhaps too simple a term for such complex emotions, but Tai does openly admit that she found the intense nature of life ahead of the Rio 2016 Games just too much to handle.

The vivacious swimmer was at the time based at Great Britain’s National Performance Centre in Manchester as part of a strictly Para swimming squad – a setup that just did not work for her. Courageously, she has stepped up and made a change.

“I felt like I needed to be out of that environment [after Rio 2016] so I went back home [to Bournemouth, in southern England] to my very first swim coaches and started training with them a little bit,” Tai explained. “It was really about almost learning to love swimming again.”

Once the fire was re-lit, Tai took the plunge and decided to immerse herself in a big, open swimming club in London. It was a major move and one that has paid off handsomely.

“We have about 15 in the top squad [at Ealing Swimming Club] and there are different layers to the squad as well, we have got a younger squad and young children and water polo and there is a disability Para squad. It’s a massive, massive club,” she said excitedly.

“In Manchester there were five or six of us and there was only one [Para swimmer] per session who I could train with and race against but now I can always race someone every session. I might be doing fly against someone’s breaststroke but there is always someone I can push myself against.

“For me, having the whole squad pretty much being faster than me is such an amazing motivation.”

With her smile back, the results have flowed.

Tai has enjoyed a fantastic 2019 so far, with three world records in two days at the Glasgow World Series in April a particular highlight.

The British swimmer will head into her home World Championships as a favourite for gold in at least three disciplines – a state of affairs which presents its own, welcome problems. 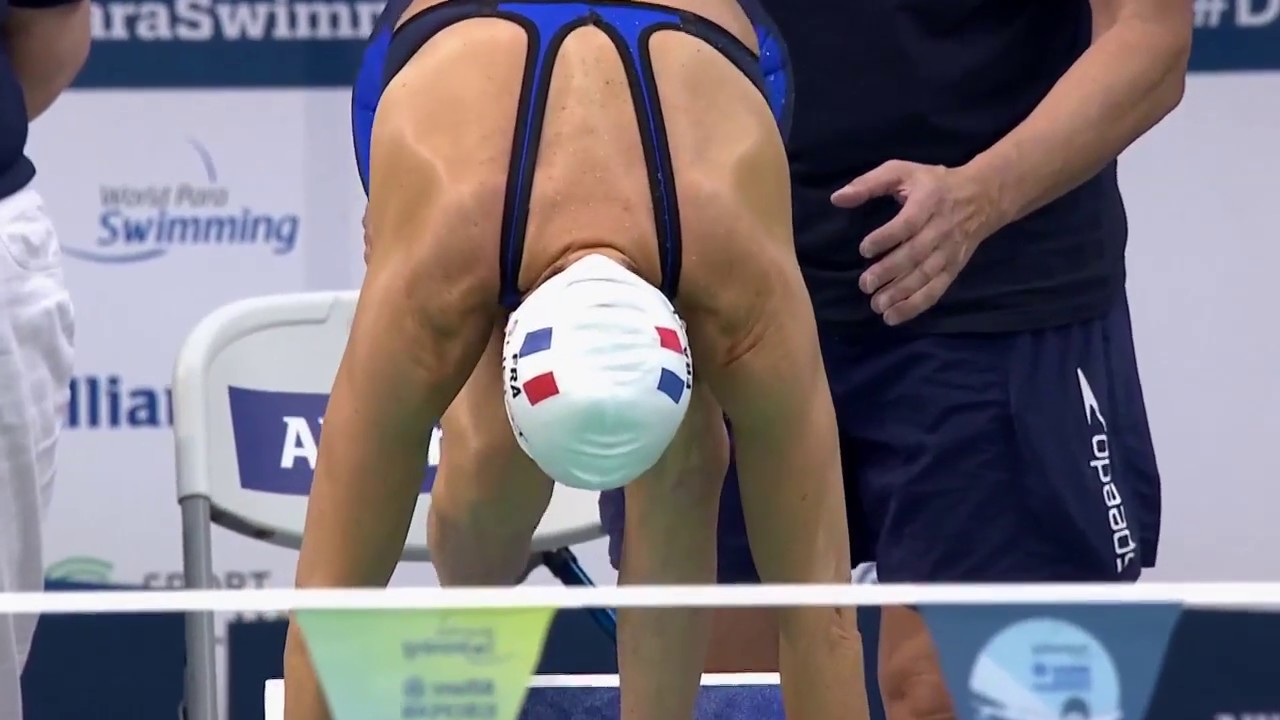 “I’ve never really got nervous before but I feel I might be in London because I really love the sport now,” Tai laughed, before revealing how she plans to use the power of the crowd.

“The biggest crowds [she’s performed in front of] were at the Commonwealth Games [in Australia in 2018] and I kind of ignored it. But sessions are sold out for these World Championships and most supporters will be for Great Britain. I am ready to be buzzing at the end of a race and hopefully have that extra little spurt.”

The Briton’s new-found love for life is obvious and infectious. When talk turns to Tokyo and next year’s Paralympic Games, the 2015 relay world champion says quickly that she expects to be in an “even better place next year” with her swimming and her life in general.

After a brief foray into full-time music while in Manchester – “there was so much focus on swimming music was a nice release” – Tai is ready to rekindle another important part of her personality.

“I have started a course in science and this September I am going back to university to study neuroscience. It is a subject I have always been interested in,” she said.

“Now swimming is the best bit of my day, having something a bit more academic and challenging isn’t a problem.”