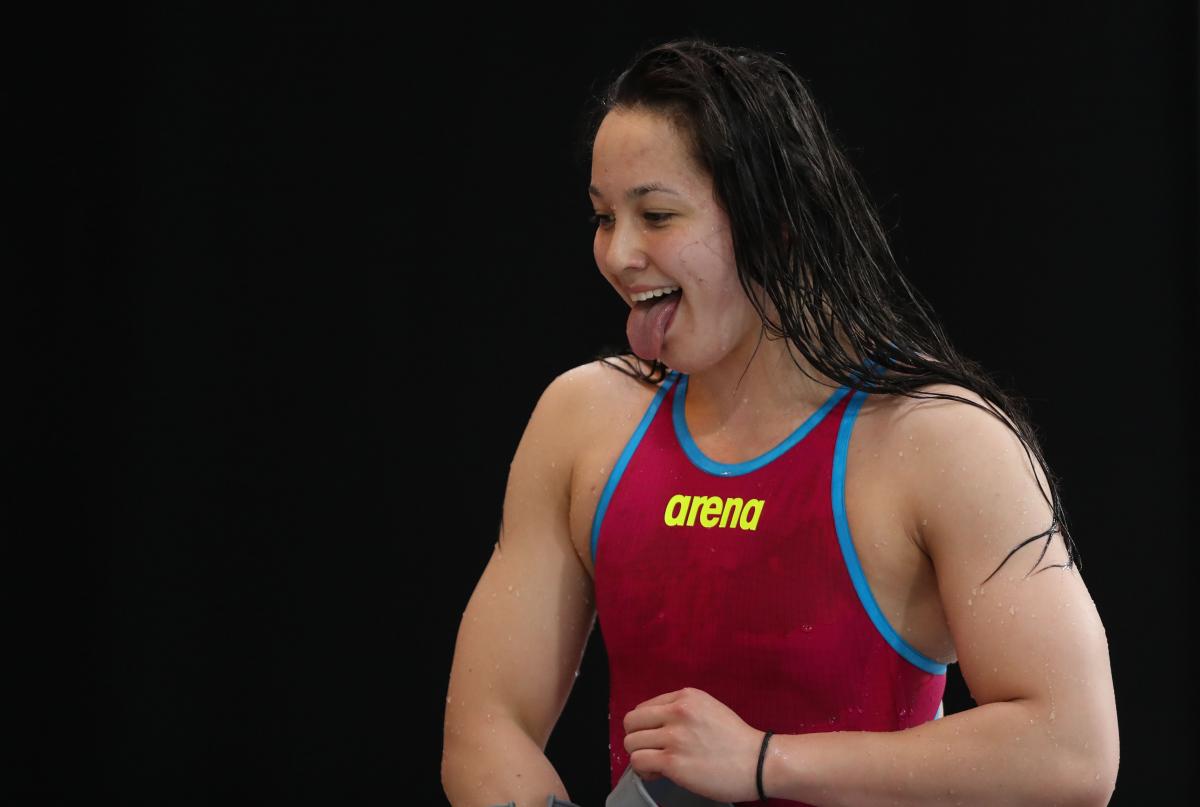 Alice Tai rounded off her participation at the Lignano World Para Swimming World Series with gold on the last day (2 June) in Italy.

Tai, who was introduced to swimming for physiotherapy reasons and then fell in love with the sport, has confirmed her status as one of Great Britain’s main medal hopes ahead of her home World Championships in London, from 9-15 September.

Another Italian who topped the podium on Sunday was Efrem Morelli (847), who won the men’s 150m individual medley. Greece’s Ioannis Kostakis (559) and Austria’s Andreas Ernhofer (502) ended second and third, respectively.

Italy also landed gold in the women’s equivalent courtesy of Arjola Trimi (873). She was followed by German Gina Boettcher (678) and Kazakhstan’s Zulfiya Gabidullina (486).

Russian Anastasia Diodorova (804) finished first in the women’s equivalent, ahead of Turkish Sumeyye Boyaci (728) and Boettcher (702).

Full results are available on the event’s official website.