Despite issues in the build-up, the Rio 2016 showed to the world that the Paralympics can be a success in any country they are staged. 31 Dec 2016
Imagen

"With outstanding levels of support, 4,316 athletes raised the bar in terms of athletic performance setting 220 world and 432 Paralympic records."

“Marvellous Cariocas. You warmly embraced these Games and took the athletes to your hearts. You made the Paralympics your Games, the People’s Games, and we will forever cherish our time spent with you.” Sir Philip Craven, IPC President, Rio 2016 Paralympic Games Closing Ceremony

Few will forget the Rio 2016 Paralympics. Despite a number of issues in the lead-up, Latin America’s first Paralympics will be remembered as the People’s Games, a sporting festival that arguably did more for the Paralympic Movement than any previous edition.

Millions of spectators, billions of global TV viewers and the best Games ever in terms of athletic performance are just a few of the reasons why the Rio 2016 Paralympics are No.1 in the IPC’s Top 50 Moments of 2016.

With just four weeks to go until the Opening Ceremony, ticket sales were low and there was speculation that the Games might not even happen due to the Organising Committee’s financial problems.

As a last throw of the dice, the IPC and Brazilian Paralympic Committee went public and called on the Brazilian people to get behind the event. Behind the scenes, efforts were made to source the funds that were desperately needed to stage the Games.

The Cariocas – the people of Rio - responded in emphatic style snapping up millions of tickets and creating an electric ear-piecing atmosphere in every venue. Whole generations of families turned out, making it extra special for the host nation’s athletes.

“The crowd was like a sixth player for us – they really helped us,” said Brazilian wheelchair basketball player Leandro de Miranda.

More than 2.15 million tickets were eventually sold, the second most behind London 2012’s 2.7 million sales.

On the third day of sporting competition, the Olympic Park was filled with a record 170,000 visitors, 13,000 more than the busiest day during the Olympics.

Non-Brazilian athletes were also blown away by the crowds.

“I’ve never been booed in my lifetime, but Brazil put it on,” Australian wheelchair rugby player Ryley Batt said. “They are passionate fans and it was probably the best crowd of played in front of.”

With the passion the Carioca brought to their home Games, IPC President Sir Philip Craven awarded them the Paralympic Order, the highest honour a person or group of people connected with the Movement can receive.

“The Rio 2016 Games showed that no matter where the Paralympics are held they can be a great success,” said Sir Philip.

“Many said Beijing 2008 was always going to be a success because they were in China; people said the same about London 2012 as Great Britain is the Paralympic Movement’s birthplace. But few thought Rio would be the huge success it turned out to be.

“Everyone came together to deliver a tremendous and memorable Games that did so much for propelling the Paralympic Movement forward to new levels.”

After adding to their bulging medal collections, Great Britain’s Sarah Storey and New Zealand’s Sophie Pascoe became the most decorated Paralympians from their respective countries.

For the hosts, the “Paralympic Pele” Jefinho starred in football 5-a-side and swimmer Daniel Dias made the podium nine times, more than any other athlete at the Games.

In his Closing Ceremony speech, the IPC President praised the athletes.

“Paralympians, your exceptional performances focussed the world on your sensational abilities. People were in awe at what you could do and forgot about what they believed you could not. You showed to the world that with a positive attitude the human body, and above all the human heart and mind, knows no limits and absolutely anything is possible.

The Paralympic Games generated new levels of media and broadcast coverage. A record 154 countries, 39 more than London 2012, covered the Games reaching a cumulative audience in excess of four billion people.

Although the Games are over, they left a number of lasting legacies.

Many temporary venues have been dismantled and put toward the construction of four public schools in the city. Paralympic champions Felipe Gomes, Daniel Tavares Martins and Ricardo Costa Oliveira have had schools named after them.

A newly built and accessible transportation hub “the Paralympic Terminal” now links the fully accessible Transolimpica BRT with an existing Transoeste BRT passageway making it easier for people to get around the city.

The Games also prompted the building of the Brazilian Paralympic Training Centre in Sao Paulo, which provides both indoor and outdoor facilities for 14 Paralympic sports and will host March’s Youth Parapan American Games. 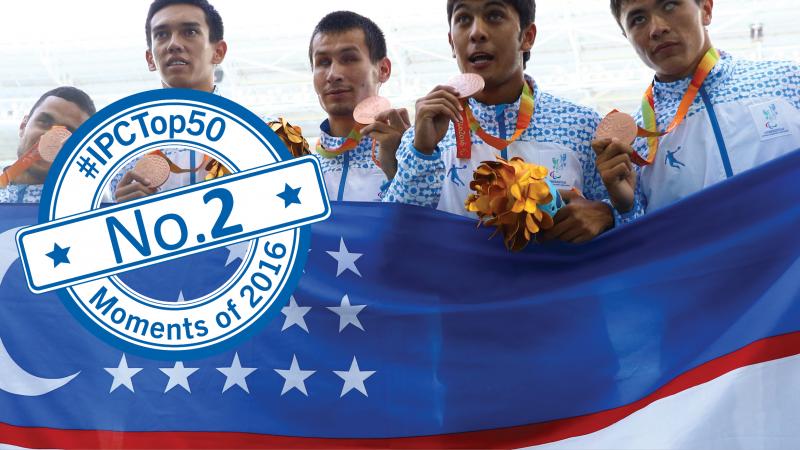 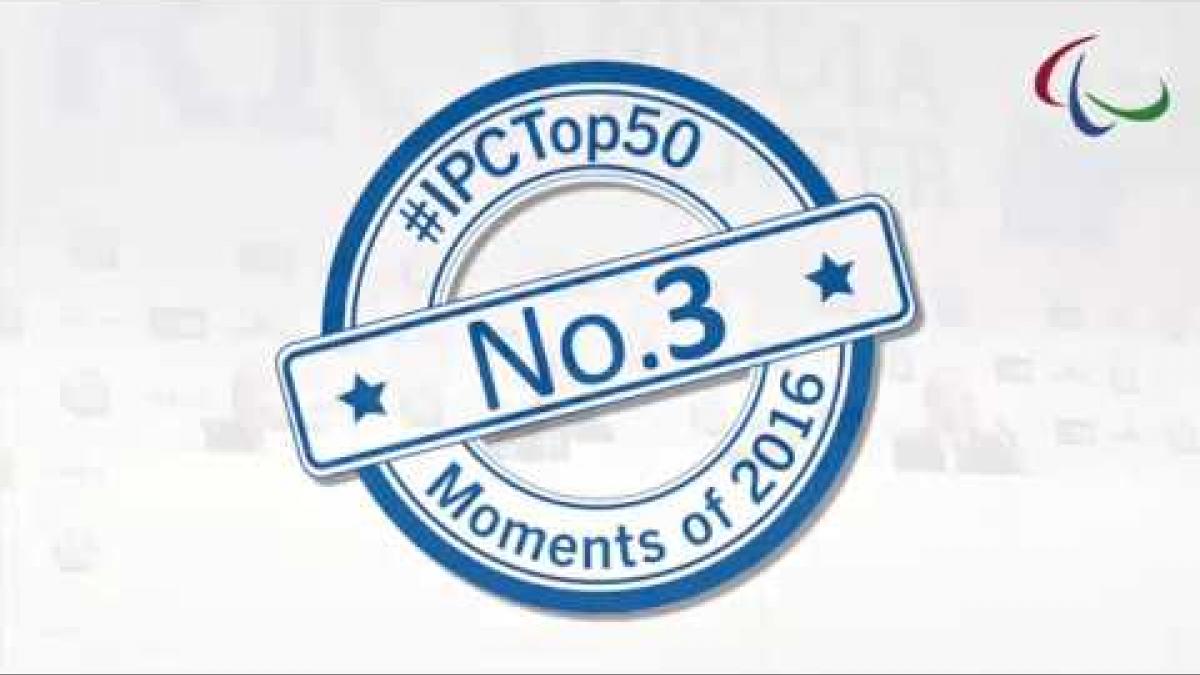