No. 18: The Agitos, the Paralympic symbol is unveiled

With the brand new logo of the International Paralympic Committee (IPC) decided, the new ‘Agitos’ were etched onto the Paralympic Flag in readiness for the Closing Ceremony of the Athens 2004 Paralympic Games. 05 Sep 2014
Imagen 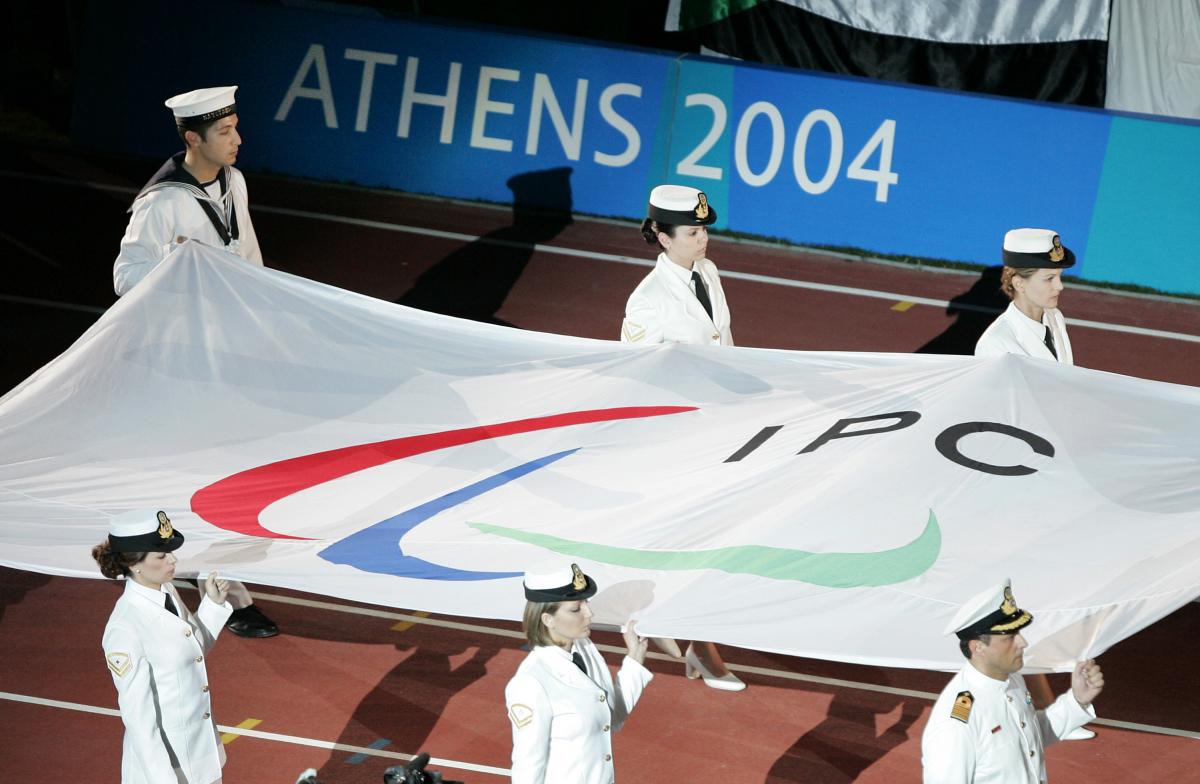 Since the relaunch, the IPC has added the Paralympic Values of courage, determination, inspiration and equality to further cement its identity and define its role.

The launch of the Agitos, the word derived from the Latin for I move, was to be carried out during the handing over of the Flag between the Mayor of Athens, Dora Bakoyannis, IPC President Sir Philip Craven and the Deputy Mayor of Beijing, Liu Jingmin.

The Agitos represented a fresh new look and vision for the IPC and a watershed in developing the global ethos of what was becoming one of world’s most cherished brands.

In 2003, the IPC commissioned public relations company Scholz and Friends to modernise the existing Tae-Geuks for the third time and bring a more tangible meaning to the IPC’s purpose.

They decided to use the current symbol, familiar and well recognised as it was from within the Paralympic Movement since 1991, morphed into a more circular style but retaining the same colours of blue, red and green. The Agitos would also incorporate the wording of ‘IPC’ embedded within them.

At the same time, the then Executive Committee agreed with the recommendation of the Management Committee to adopt the new logo and motto ‘Spirit in Motion’ and the revised version of the vision: ‘To enable Paralympic athletes to achieve sporting excellence and inspire and excite the world.’

The new Agitos logo was fully integrated into a Paralympic Games for the first time at Torino 2006 and has become increasingly recognised around the world in the following years.

Since the relaunch, the IPC has added the Paralympic Values of courage, determination, inspiration and equality to further cement its identity and define its role.

As the Agitos became more recognisable and were needed for multiple uses across the Movement, the ‘IPC’ element of the design was removed.

In addition, a vision and mission has been created to explain and embody what the IPC strives to achieve and create a common understanding amongst the para-sport community and wider public.

The Agitos were also incorporated into the logos for all sports that the IPC acts as the International Federation for, further increasing exposure to the message of the Paralympic Movement, as well as all Paralympic Games logos.

The years since the re-brand have also seen striking large-scale versions of the Agitos on Tower Bridge and the white cliffs of Dover both in the build-up to and during the London 2012 Paralympic Games. 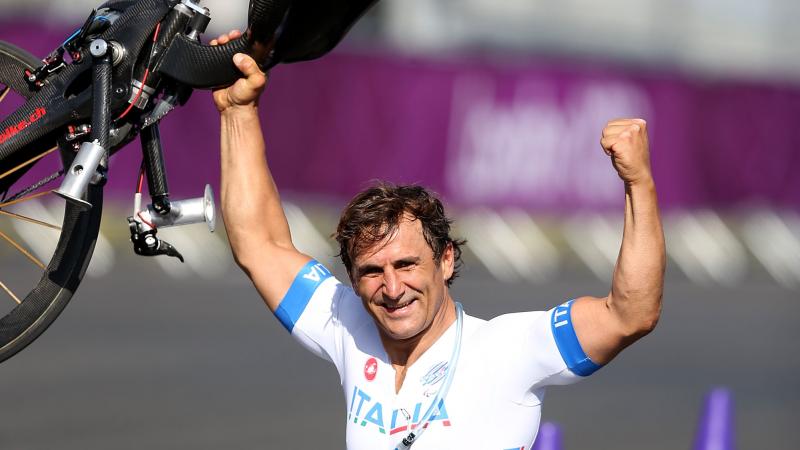 London 2012
No. 19: Alex Zanardi creates image of the Games
Imagen 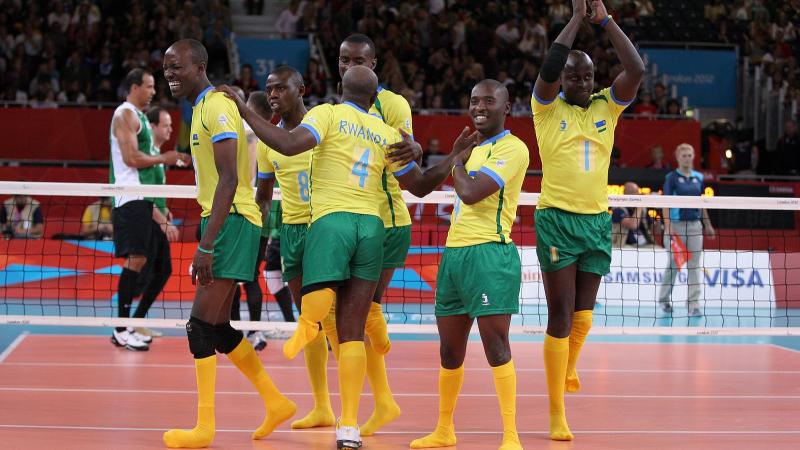