Germany’s bronze-medal sitting volleyball match against Russia was a nailbiter, but the team pushed through to win the coveted Paralympic medal they had worked so long and hard for. 04 Dec 2012
Imagen 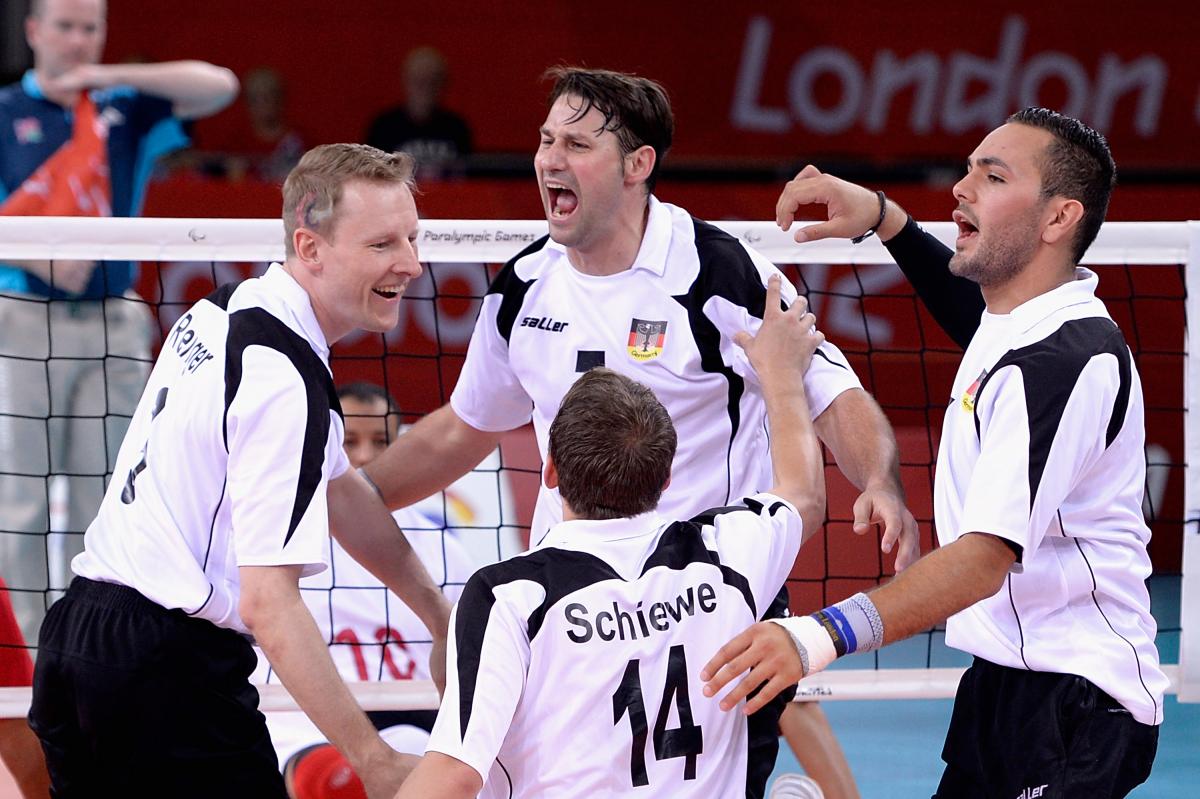 Germany men's sitting volleyball team did not make it to Beijing, so winning a medal in London was a dream come true

Germany was the last team to qualify for the London 2012 sitting volleyball tournament.

They entered the competition ranked eighth out of 10 teams.

Despite never being the favourites, the team soon established themselves as strong medal contenders, winning every pool match, including their game against Russia, who they had not beaten since 2005.

Having said that, the pool match was close, as Germany won 15-13 in the fifth set.

So when they met Russia again in the bronze-medal match, they knew it would be tough.

Their strongest hope was that, unlike the Russian team that had one or two strong individuals, the German side was very well-balanced under head coach Rudolf Sonnenbichler.

In the locker room at the ExCeL, the team listened to the song ‘Steh auf, wenn du am Boden bist’ (Stand up if you’re on the ground) by the German rock band, Toten Hosen, before team captain Jurgen Schrapp motivated the team.

“I told them, we’ve worked hard to get the medal. It’s up to us to get it,” Schrapp said. “I told everyone it’s now payback time for all the work we’ve done.”

But the first set did not go according to plan, as Russia dominated with a 25-20 victory.

“The pressure was on, to be honest,” said Germany’s Alex Schiffler, whose wife Michelle Gerlosky plays for the US team and had already won silver – another motivational factor.

Schrapp was determined to keep the team pumped up, as previously they were known for suffering from inconsistency.

“If Russia had won the second set, I’m sure they would have won the game,” Schiffler said. “I told the team to stay confident and go on, and this is what we did.

“It think what has changed is that we stay high and motivated, even when we have bad moments in the game. We know that we can always come back into a game.”

Winning the second set 26-24 was a turning point in the match.

The third set went to Russia and the fourth to Germany.

But it is the final set of the bronze-medal match that will stay in everyone’s minds as one of the closest in the entire sitting volleyball competition.

Russia was leading 14-13 and needed just one more point to destroy any German hopes of a medal, and the teams had been playing for almost two hours already.

“I had cramps in my left leg and I remember it was mentally and physically exhausting,” Schiffler said.

Tensions were high on the Russian side with head coach Viktor Dyakov shouting instructions from the sideline.

Schiffler received the top-spin serve and sent it to teammate Thomas Renger, who tipped the ball over the net to equal the score at 14 apiece.

“You have to imagine, I had worked for two-and-a-half years to win a medal and the score was 14-14," he said. "The pressure was enormous and I was shaking a bit. So that was why I decided to push the pressure onto the other side so that they made a mistake.”

The 37-year-old popped up an unaggressive serve, sending the Russians into attack mode and creating an unforced error opportunity.

Sure enough, as Renger feigned a block at the net, a spike by Russia's Alexander Savichev sent the ball out of bounds, leaving the Germans just one point away from the bronze.

Wiesenthal dealt another easy serve, but Savichev did the same thing again after Renger put his hands up for a block and turned them down at the last minute. The ball went out, and all the Germans ran onto the court to celebrate their bronze-medal victory.

“It was the best last game that you can have,” Schrapp said. “It’s really worth a lot to get the bronze medal in such a strong competitive environment.

“It was a dream. We weren’t seen as a favourite for a medal and we surprised a lot of people I think.” 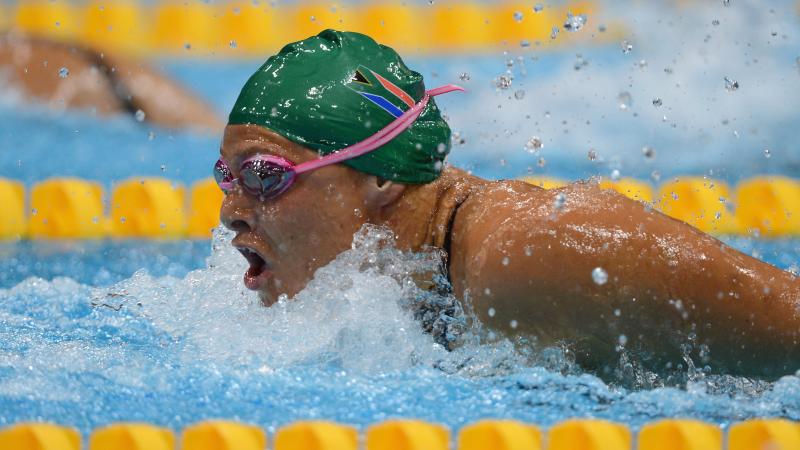