The wheelchair rugby European Championships was littered with close matches, including the finals. 30 Nov 2015
Imagen

The 2015 champion was decided by a matter of one point, as Great Britain and Sweden battled in the 2015 International Wheelchair Rugby Federation (IWRF) European Championships in Pajulahti, Finland.

It was the Brits coming out on top 49-48 to claim the gold in September, making this the No. 32 moment in the International Paralympic Committee’s (IPC) Top 50 Moments of the year.

In fact, the entire tournament was filled with nail-biting matches, making the final teams even more unpredictable.

The heated matches were no surprise, with both finalists to receive automatic qualification into the Rio 2016 Paralympic Games.

“Qualifying for Rio was our main target for this year, so it was a relief once we achieved that,” said Great Britain’s rising star Jim Roberts. “We all wanted to win and I personally wouldn't have been happy if we hadn't won at the Europeans and secured our status as the number one team in Europe. …I knew they'd be up for the final. They really wanted to defend their back-to-back European titles.”

“We had set a goal of finishing top in Europe, but I don't think I personally felt there was that much pressure going into the game,” Roberts said. “They (Sweden) are a smart team and play with a lot of patience and composure, which made our defence extremely hard.”

Roberts was confident Great Britain’s fitness would not be an issue, but knew they had to stick to their gameplan throughout.

“Our nerve held at the end to score the last goal, which is something we've been working on.” Roberts said. “Sweden had a much better gameplan from when we played them earlier in the week, which made the game a great spectacle to watch.

“They had a really tough game against Denmark the previous day, so I'm not sure if fitness may have been an issue for them, especially towards the end.

“In the last couple of years, we've been in some really tight games and been on the losing end of them, so it was nice to see we'd developed that mental toughness to close out a tight game.”

Despite how close the semi-final and gold medal match was, Roberts still rates the 2014 IWRF World Championships – where the British feel to Canada 59-58 in double overtime during round robin play – as the most intense tournament he has been involved in due to the physical demand it required.

“In terms of end goal (a place at Rio 2016), it probably had most meaning of any tournament I'd played,” he said. “The final was intense for sure, but those type of games are why we play the game.”

Like Great Britain, Swedish mid-pointer Tomas Hjert admitted there was a lot of relief after securing a spot at Rio 2016.

“After the first key win against France in the group stage, we had a very difficult semi-final against Denmark were the result could have gone both ways,” Hjert said.

“It's always a close game with Denmark, but I felt that our game plan and team play were the things that played to our advantage this time. …Since it was only the top eight teams from Europe, we had to step up and bring it every game so there were no easy games.”

Rio 2016 will be Hjert’s second Paralympics, and he hopes Sweden can improve on their performance; Sweden missed the semis after a one-point loss to Canada in the group stages.

“We have to work hard but that's totally our ambition,” Hjert said. “I think the biggest pressure is from ourselves, and that's enough for us.”

Roberts will make his Paralympic debut at Rio 2016 and is looking forward to experiencing firsthand the atmosphere the event brings.

“I believe that Great Britain has what it takes to beat the top teams in the world, I think you have to have that mentality to play competitive sport,” he said.

“We are fifth in the world at the moment. It’s all well and good saying we should be in the top four but we actually have to start beating these teams to prove it. 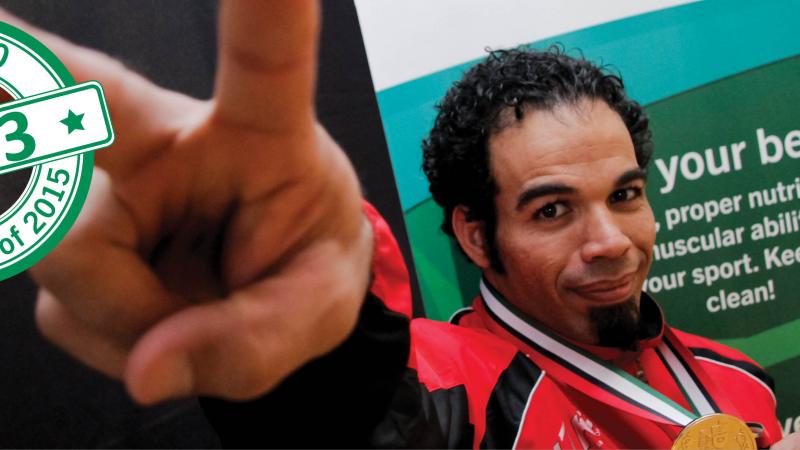 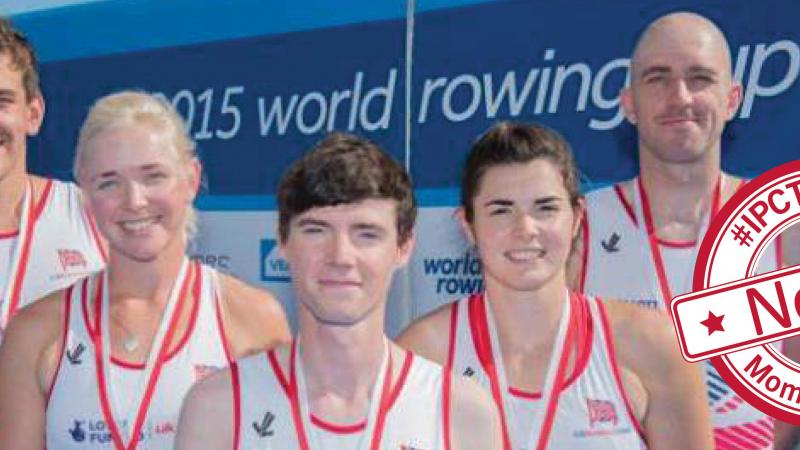 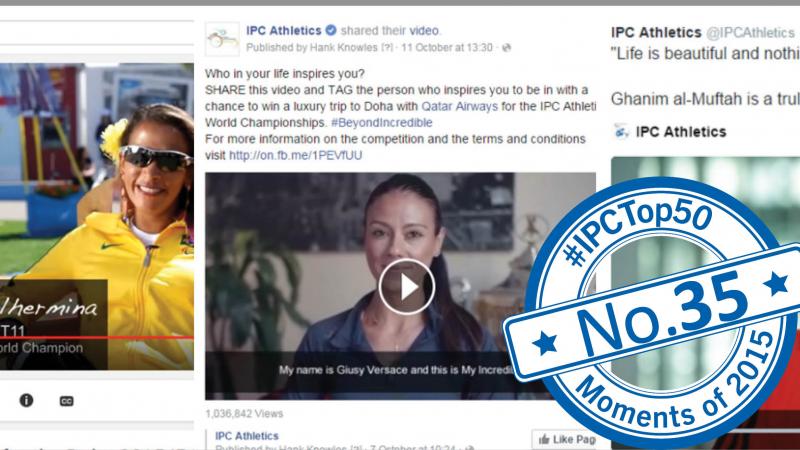 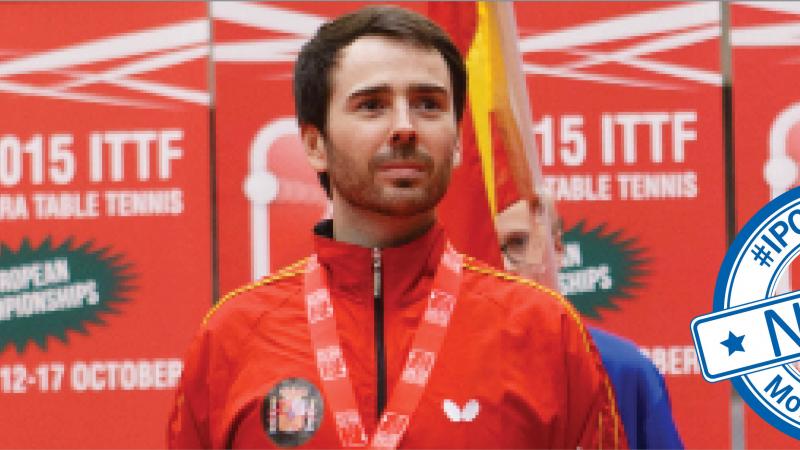 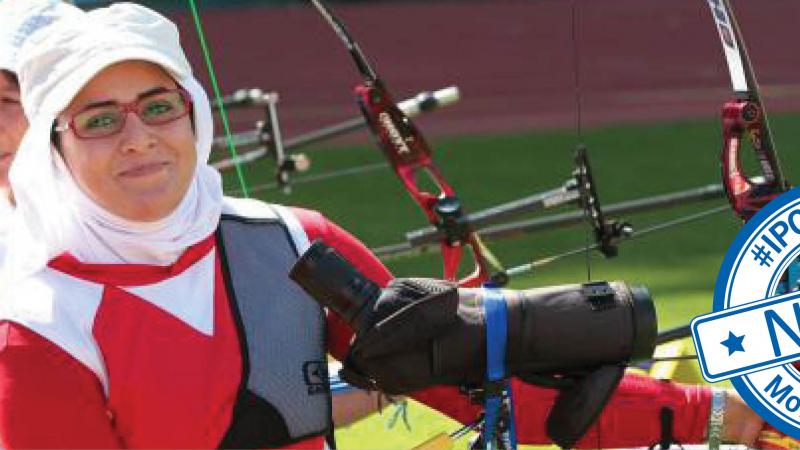 Archery
No. 37 Nemati secures both Olympic, Paralympic spots for Iran