No. 34 Magic moments in Para archery

Every day at the Sambodromo during Rio 2016 featured a new plot twist from podium sweeps, to Paralympic history to marriage proposals. 28 Nov 2016 By Emily Bayci | For the IPC

“The energy from the people around me, the spectators, the people who wanted me to win – all this energy affected me and that was what helped me.”

The magic moments in Para archery at the Rio 2016 Paralympic Games make it to No. 34 in the International Paralympic Committee’s (IPC) Top 50 Moments.

For the first time in 20 years at the Paralympic Games, Great Britain performed their first clean sweep in any sport when Jessica Stretton took gold in the women’s W1, followed by teammates Jo Frith and Vicky Jenkins.

This was also only the second time a Paralympic podium was swept in archery, after Russia’s Timur Tuchinov, Oleg Shestakov and Mikhail Oyun won all three medals in the men’s individual recurve standing at London 2012.

“We have had a podium like this in international competition before and it is just the most amazing feeling ever,” said Stretton, the youngest Para archer in the competition. “I was pretty nervous, I felt like I was taking a step for the youth that can be in Para sport and showing them that it can be done and it will be done.”

Bronze medallist Jenkins was unsure whether she would compete until the morning of the event, after spending two of the previous days in hospital.

“I have got a neurological problem. I could not move and I was in more pain than usual. It was really chronic pain. The doctors here (in Rio) did everything they could and in the end it was getting pretty serious so they sent me off to the hospital for about two days,” Jenkins explained.

The clean sweep helped Great Britain to the top of the sport’s medal table, and gave them their most successful Paralympic archery medal haul of all time with six medals, including three golds.

“It shows that we are the best in the world, particularly in the W1 category,” Frith said. “We are streets ahead of everyone else.”

Iran’s Zahra Nemati stole the stage in the women’s individual recurve open, winning her second Paralympic title. Weeks earlier she had made her Olympic debut, carrying her country’s flag at the Opening Ceremony.

“There was just a feeling that I had that I knew I was going to win,” Nemati said. “That is why I was very calm and relaxed. I just knew I could do it.

“The energy from the people around me, the spectators, the people who wanted me to win – all this energy affected me and that was what helped me.”

“I am very happy, I am so happy. I am so tired and all this work from the past two, three months has been weighing heavily on my shoulders,” she added.

“The people of Brazil have been very kind to me during the Olympics and the Paralympics. They have been really nice and special the way they treated me. All I have been trying to do is use this energy I have been getting from them to put it in my sport.”

At London 2012 Nemati became the first Iranian woman to win gold at either the Olympic or the Paralympic Games.

“This is what makes me happy, getting gold,” Nemati said. “Because I can show the rest of the world what a person who puts their mind into something can do. I would like to wake up the champion that exists in a lot of people."

The men’s W1 event will be hard to forget, with Czech Republic’s David Drahoninsky losing to Great Britain’s John Walker in the final, but still proposing to his girlfriend Lida Fikarova afterwards.

Once the medal ceremony was over, Drahoninsky took the microphone and invited Fikarova to join him. “I finished second. Sorry,” he said before asking her to marry him and handing both the silver medal and the ring to Fikarova.

“I am lucky at least in Rio I could give a surprise for my girlfriend. I wanted to do this… and she said yes,” said Drahoninsky. 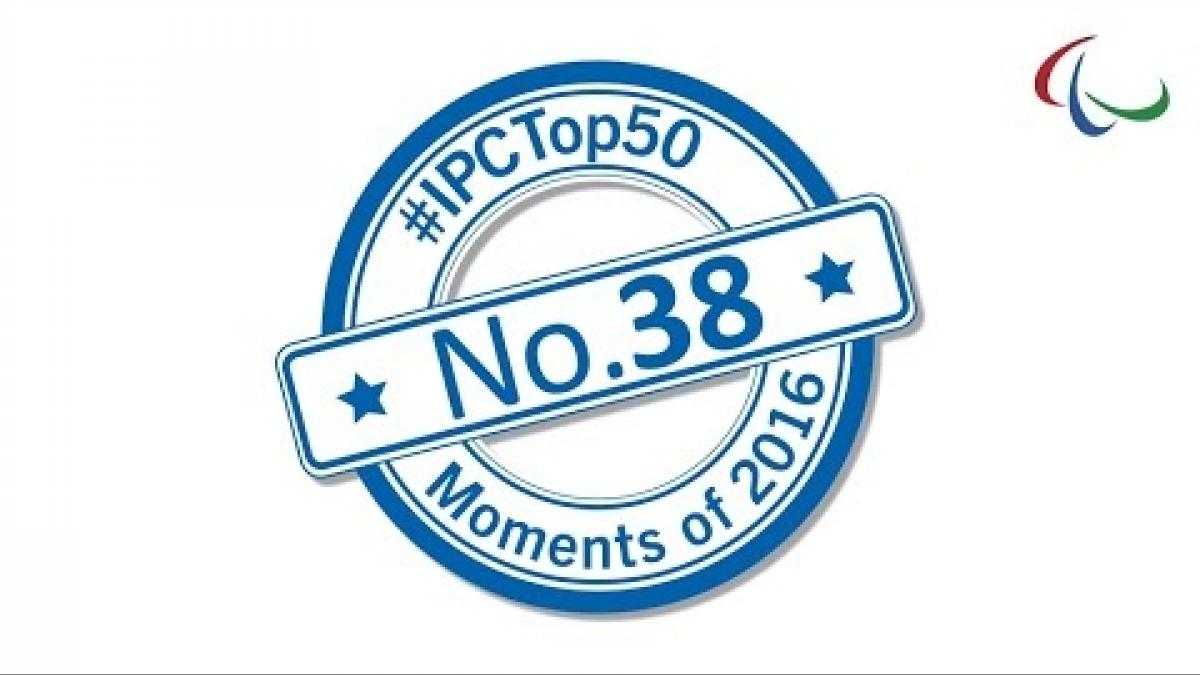 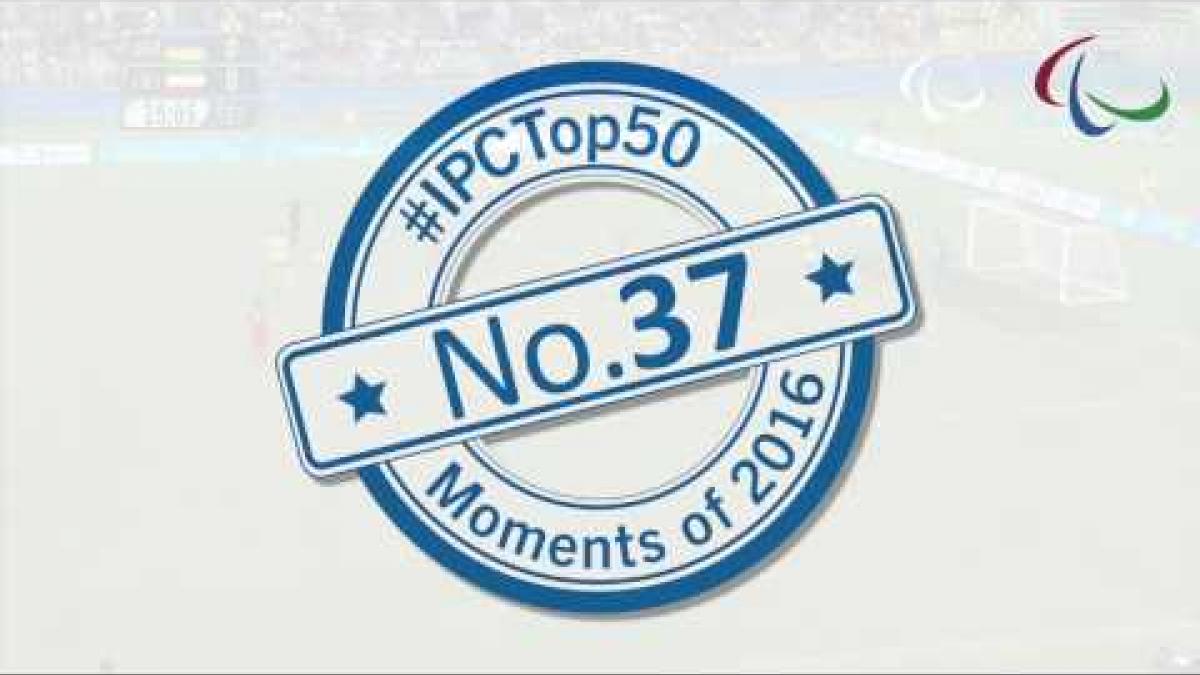 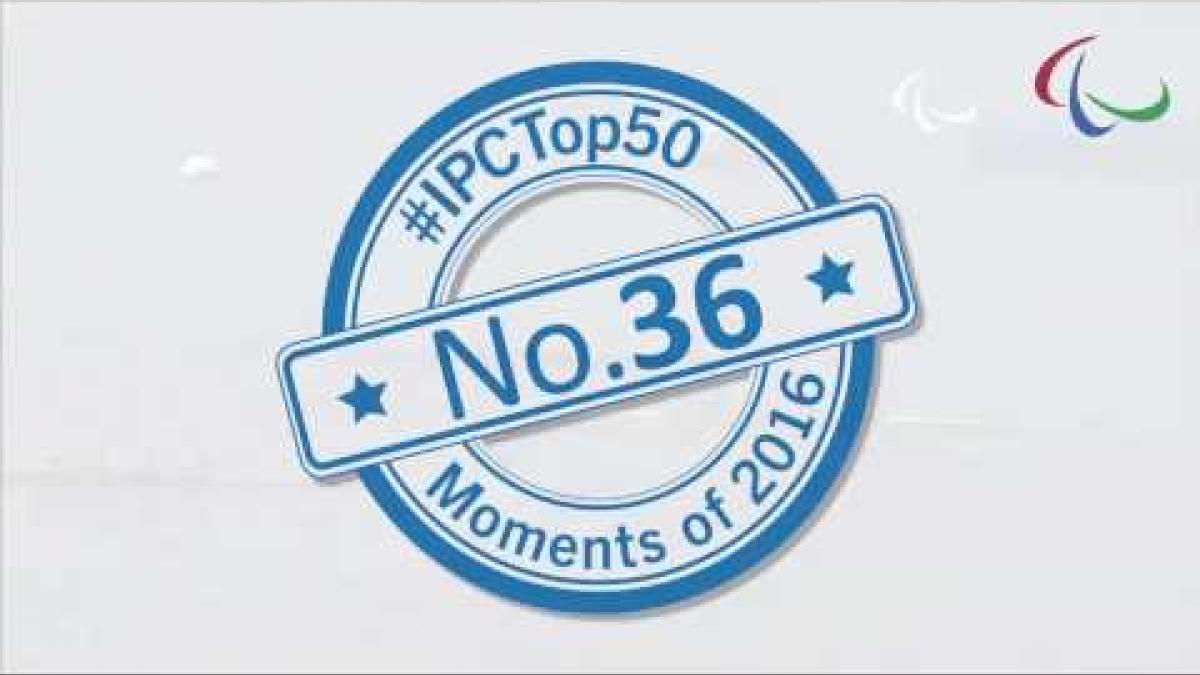 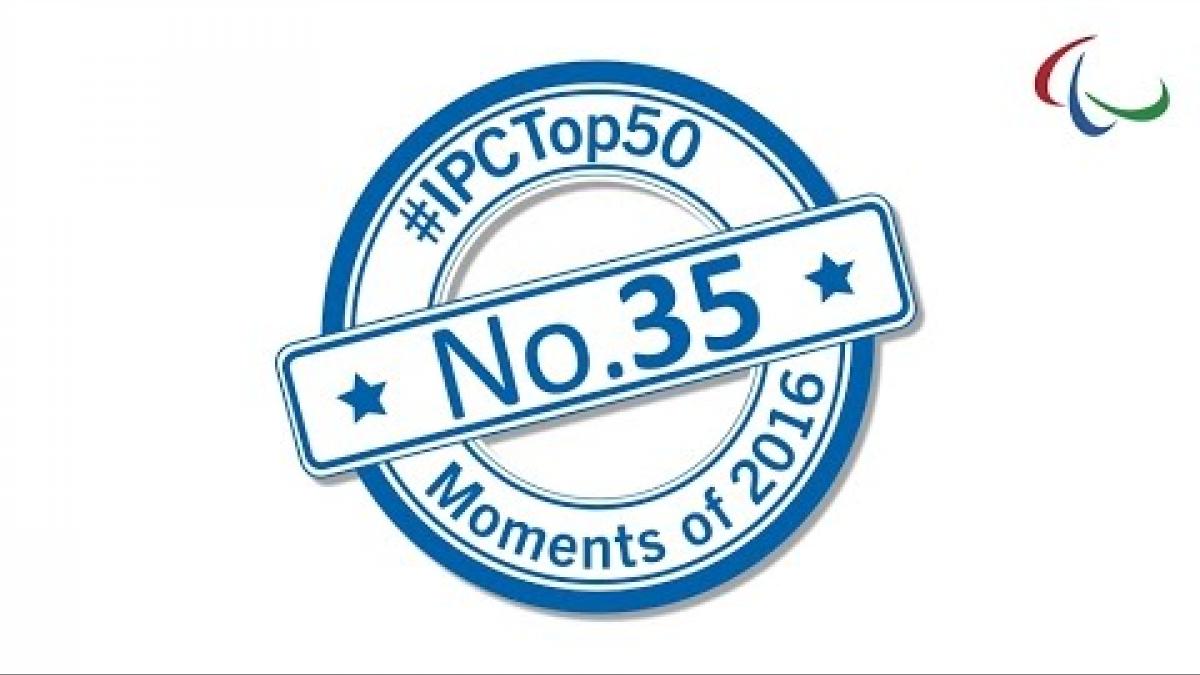