Swimmer Sophie Pascoe and sprinter Liam Malone were amongst the 12 medallists who grabbed the headlines. 24 Nov 2016

“Everything that's happened is exactly how I imagined it and how I dreamed it.”

New Zealand’s Paralympians had an exceptional Paralympic Games at Rio 2016, winning 21 podium spots to reach their highest ever finish in the medals table at 13th.

The country retained its No. 1 position for medals per capita and equalled its best ever gold medal haul from Atlanta 1996, winning nine titles. The public and media in New Zealand also lapped up the incredible performances of the 31-strong team.

For this, Para sport reaching new heights in New Zealand enters at No. 38 in the International Paralympic Committee’s Top 50 Moments of 2016.

Athletes such as Sophie Pascoe and Liam Malone grabbed the headlines, resulting in 300 per cent surge in page views on the New Zealand Paralympic Committee’s website.

Pascoe became her country’s most decorated Paralympian, and is now the proud owner of 15 medals, including three golds from Rio.

“Every Games has its special moments and memories along with each race,” Pascoe said. “The growth from the previous two Games has been a big step and the biggest challenge of all is retaining titles along with staying mentally focused and physically in condition.

“So to be standing up on the podium again listening to the national anthem is the most rewarding part from all the sacrifice and hard work that I go through on a daily basis.”

Along with her increased medal haul, Pascoe and her teammates also helped Paralympics New Zealand reach 2.4 million people on social media. A total of 180 hours of live and delayed coverage was shown on national television stations such as DUKE, TV1, Attitude New Zealand and TVNZ OnDemand.

“These Paralympics had the most exposure to date so we came back to a very big homecoming and the public having more of an insight to Paralympic sport, which is very exciting for the future of Paralympics in New Zealand,” Pascoe said.

Whilst Pascoe was entering her third Paralympic Games and cementing her place as one of her country’s most well-known sports stars, a new face also emerged.

Sprinter Liam Malone stunned with two gold medals in the 200m and 400m T44 on his Paralympic debut. He also attracted international media attention because of his entertaining tweets and persona, as well as the fact that he crowd-funded the money to buy his running blades.

“I always said I'd only need one shot to make an impact,” Malone said. “Everything that's happened is exactly how I imagined it and how I dreamed it.”

Malone however shrugged off the suggestion that Rio had been a watershed in his career.

“Life is the same. People keep asking me if life has changed almost as if they expect I've won the lottery,” he said. “My life changed the day I started setting goals and working at them. I'm still the same guy, sticking with the same process of working hard and not taking myself to seriously.”

Whilst 12 individual New Zealand athletes medalled in Rio, an increase on the four from London 2012, Malone prefers not to be pigeon-holed. 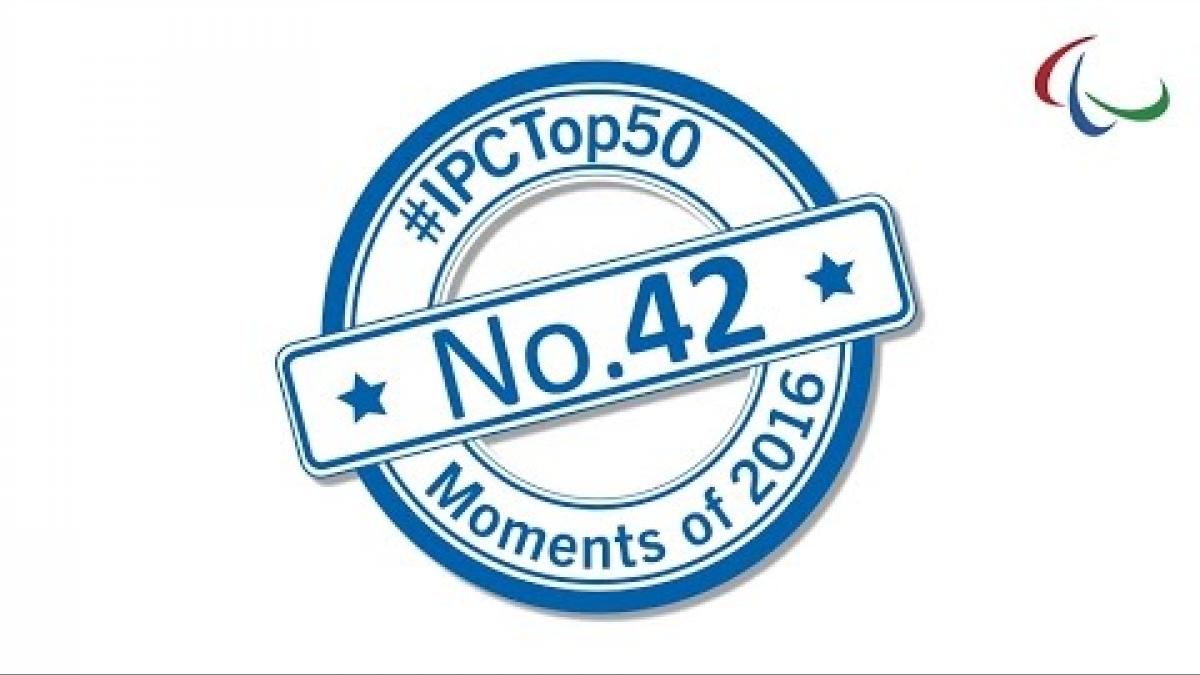 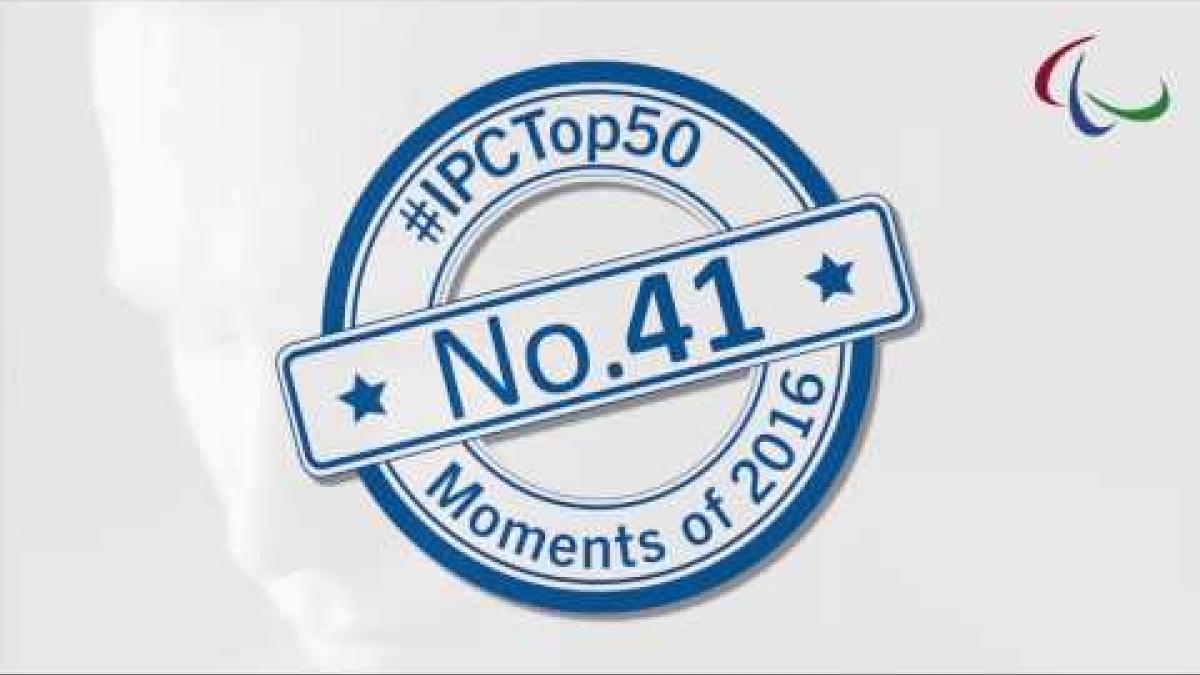 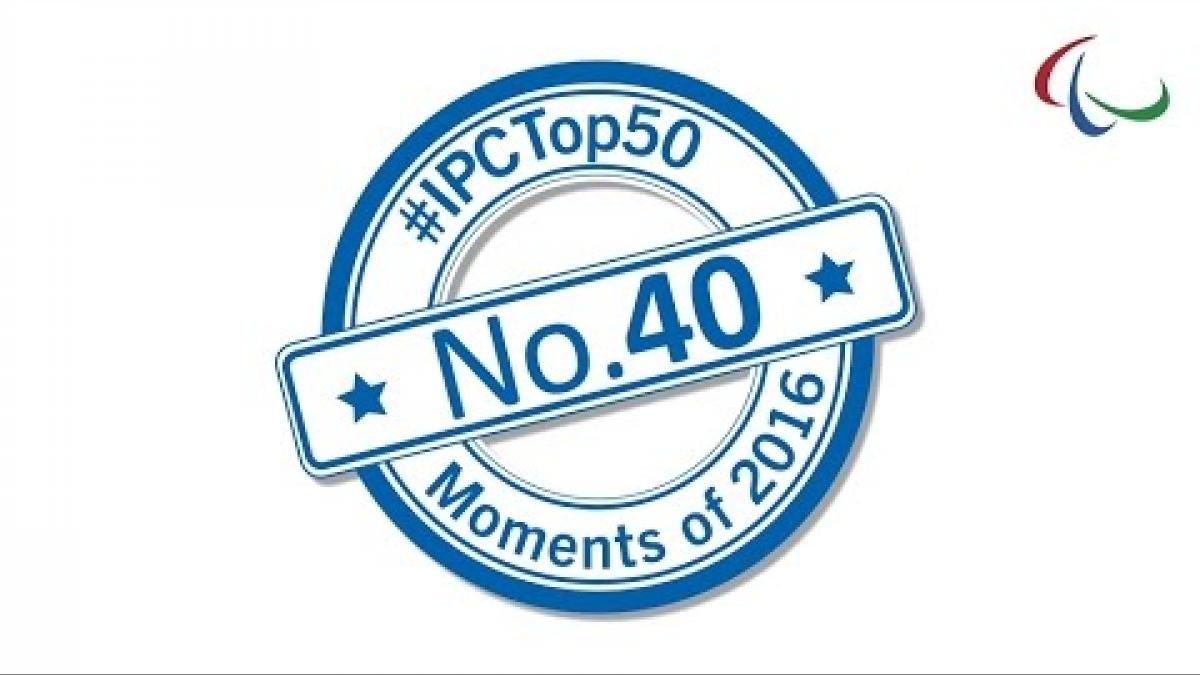 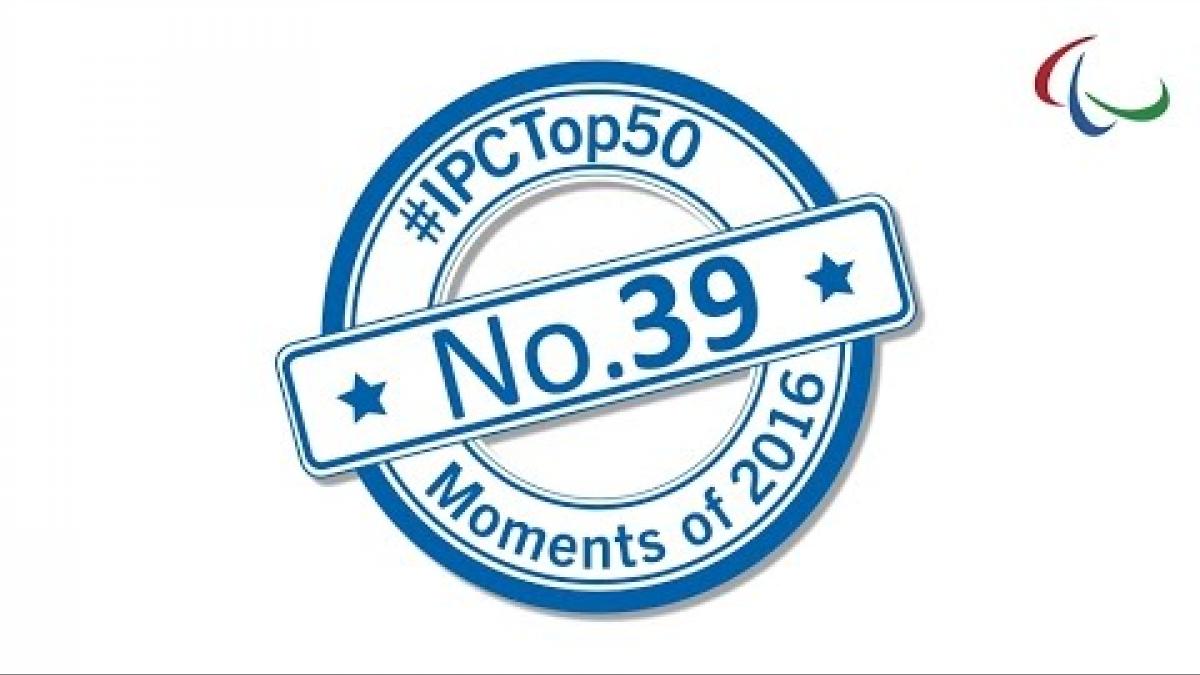