No. 45 Powerlifting raises the bar on development

In 2015 IPC Powerlifting has seen a 45.7 per cent increase in licensed athletes and will have hosted three regional Championships by the end of the year. 17 Nov 2015
Imagen

Top 50 Moments 2015: No. 45 Powerlifting raises the bar on development

"More competition opportunities equals more potential for growth and growth across many areas that, not least, becomes more attractive to potential partners and sponsors."

IPC Powerlifting celebrates one of the most successful years in its history and enters the International Paralympic Committee’s (IPC) Top 50 Moments of 2015 at No. 45.

The sport has made great strides in 2015, including a reported 45.7 per cent increase in licensed athletes as of September and hosting the first Americas Open Championships in Mexico City.

A total of three regional Championships were held in Asia, Europe and the Americas alongside the first Paralympic ranking competition in Africa.

In addition, following the introduction of the Raise the Bar – Say No! to Doping campaign in 2013, there have been no anti-doping violations at major Championships in 2015 with only results from the European Open Championships from 24-28 November to be returned.

“If athletes don’t have enough opportunities to compete then they will lose interest fast and turn to other sports to stimulate their interest,” Amos said. “More competition opportunities equals more potential for growth and growth across many areas that, not least, becomes more attractive to potential partners and sponsors.

“[It] also means we are also fulfilling the goals openly stated in our strategy document and working towards self-sustainability.”

For Amos the achievements of Raise the Bar, which has reached 850 athletes and team officials over two years with the support of the Agitos Foundation and WADA, are the most notable.

“2015 has been quite an amazing year for IPC Powerlifting for many positive reasons, yet the fact we have had no positive doping tests returned from any of this year's major events to date has to rate as a very significant development for the sport,” he said.

“The collaborative approach between IPC Powerlifting, the IPC anti-doping department and the host organising committees, whose support has been fantastic given costs involved, has strengthened the education campaign by giving a very strong and consistent message that cheating in our sport will not be tolerated – zero tolerance in fact – and we will, and must, continue our efforts.”

Support for these new athletes comes in the form of a raft of new technical officials and classifiers which according to Amos will “maintain, stimulate and generate the continued interest and participation” in powerlifting. They have been provided with specific coaching and education seminars under the banner of ‘Introduction to Para-Powerlifting’ in 2015.

In the coming years the sport will adjust the competition cycle so that World Championships will take place every two years, in 2017 (Mexico City) and 2019, and regional Championships in 2018. It is also hoped that it will attract the interest of more partners, in addition to lifting equipment manufacturer Eleiko who continue to support IPC Powerlifting.

The 2016 season will see the first World Cup competitions ahead of the Rio 2016 Paralympic Games, to develop the calendar outside of major Championships and provide athletes with more opportunities to compete at the highest level.

“For me personally, seeing the sport grow generally, the increasing level, standard and quality of performance by the athletes in competitions has been enthralling,” Amos concludes. “It has ensured we have turned around the downward trend that was happening since prior to the turn of the new millennium.”

“The numbers of athletes increasing as they have done and especially bringing more females into the sport as athletes, classifiers and officials means the enjoyment factor and sporting comradery has clearly returned at IPC Powerlifting competitions.” 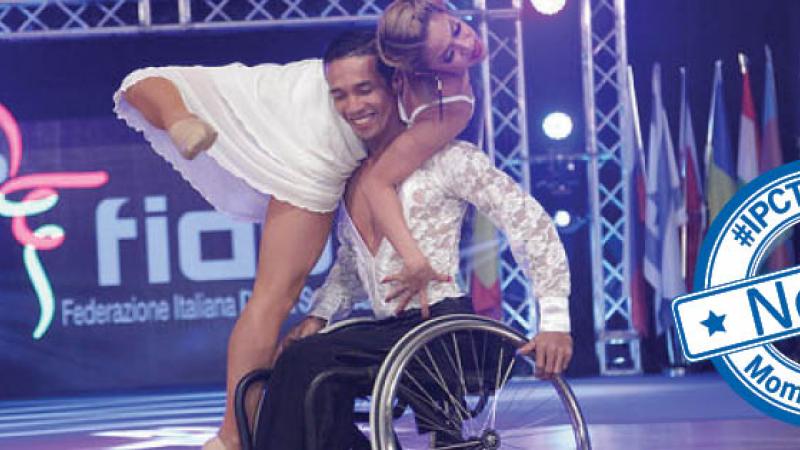 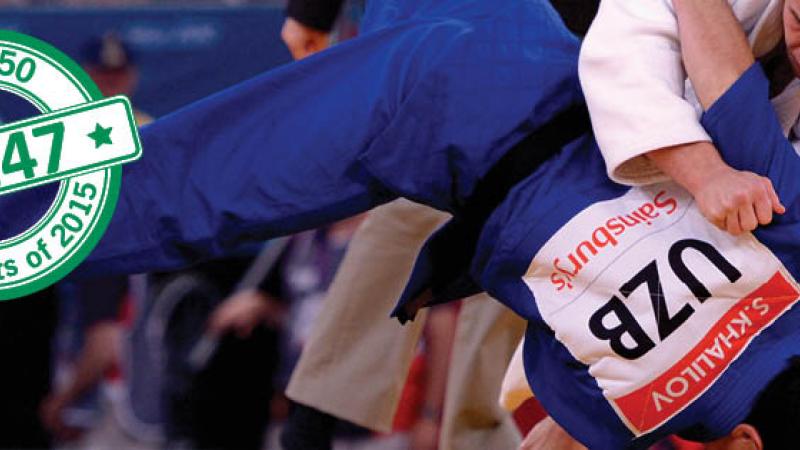 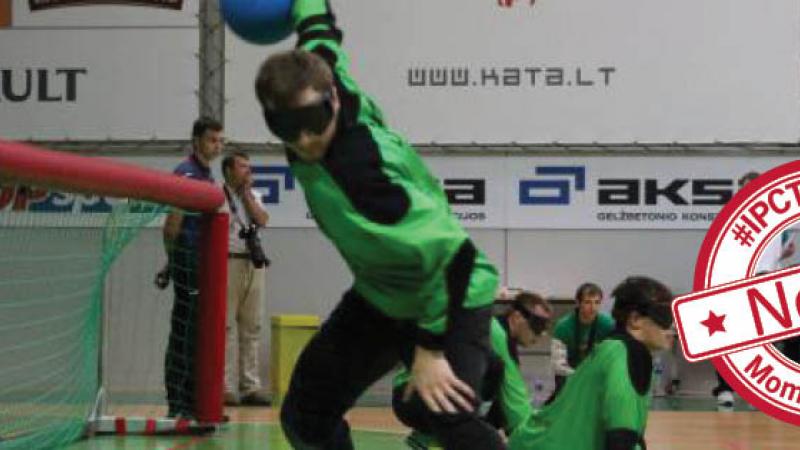